Automatically cancel your Netflix account if you don’t use it? Coming now. 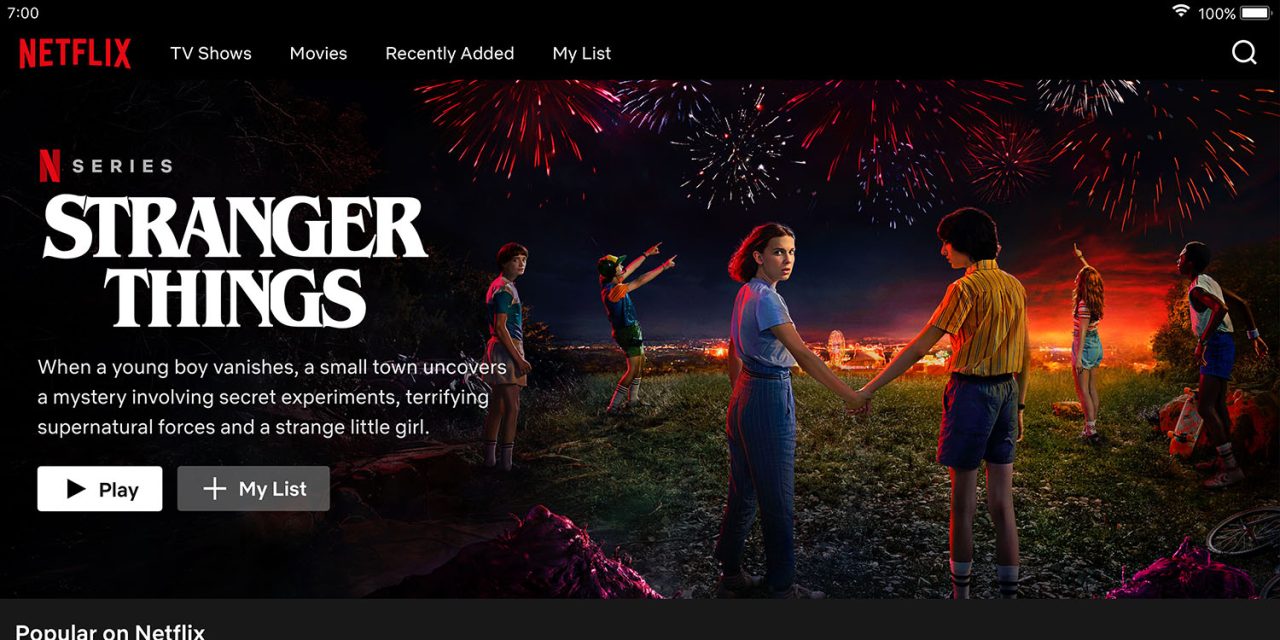 A feature to cancel your Netflix account automatically if you don’t use it is being rolled out now, says the company. While the approach is to be applauded – and ought to be replicated by other subscription services – it’s not exactly quick to kick in …

TNW reports that the company initially emails people to check whether they still want it, and then cancels their subscription if they don’t respond.

However, the email makes clear you have to not use the streaming video service for a long time before this happens.

So we’re asking everyone who has not watched anything on Netflix for a year since they joined to confirm they want to keep their membership. And we’ll do the same for anyone who has stopped watching for more than two years.

It’s no coincidence that Netflix has chosen such long periods: very few subscriptions will be affected.

Netflix says that these inactive accounts represent less than half of one percent — a few hundred thousand accounts — of its 182 million subscriber base, and the money has already been accounted for.

So yes, I credit the company with acting at all, but 3-6 months might seem like a more reasonable period if it really does want to avoid taking money from people who have simply forgotten about the service. Especially as it’s contacting you first: it may prompt you to look again at the service, or you may be happy to let the company cancel your Netflix account without requiring any action on your part.

This is one of my objections to the general trend toward subscription apps rather than one-off purchases. I do understand that developers need to make a living, and that subscriptions offer a more viable route to doing this in some cases, especially when there are ongoing costs like server maintenance.

However, it’s all too easy to take out low-cost subscriptions and then forget you have them. If companies monitored usage and proactively contacted people who were no longer using the app, that would remove one downside of the subscription model.