FBI cannot even look at your phone lock screen without a warrant, rules judge 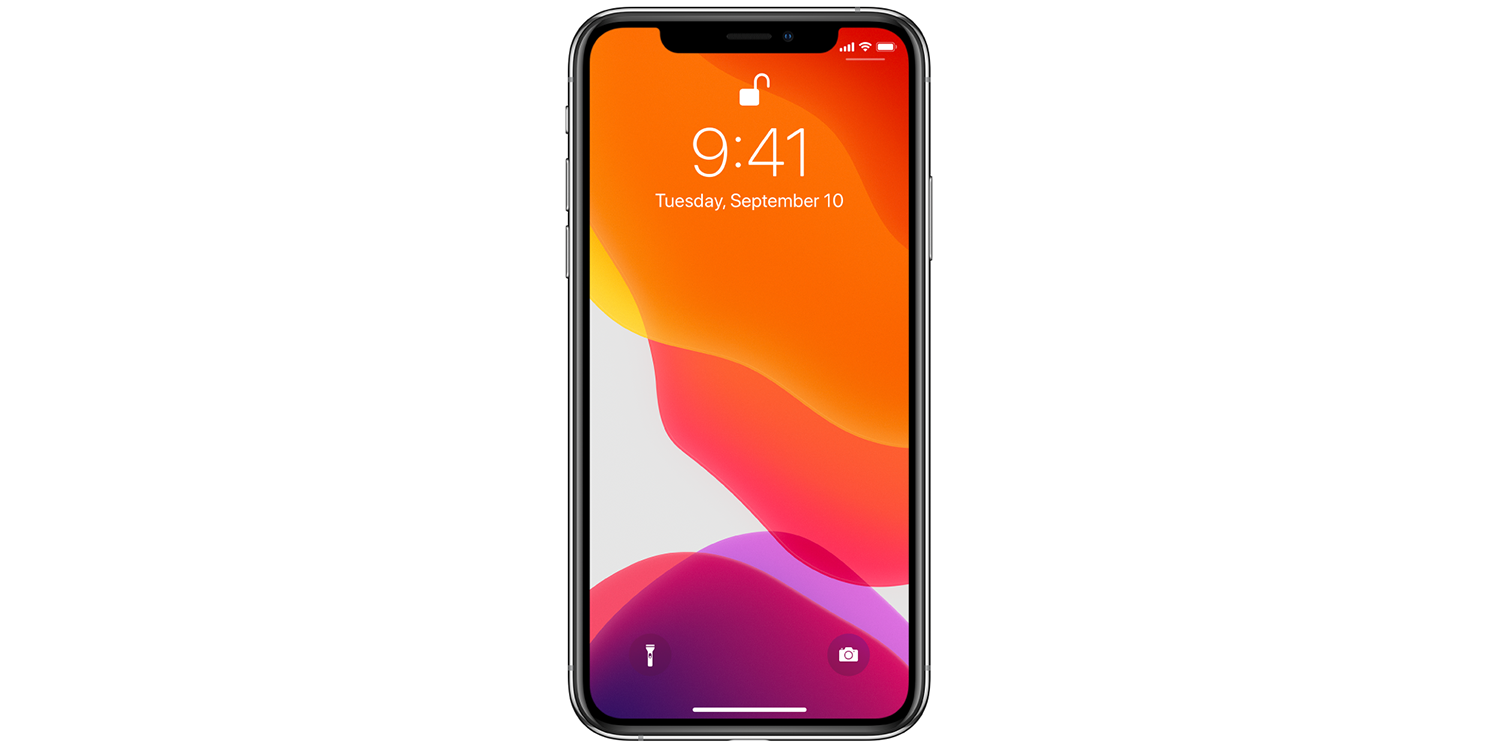 The FBI broke the law when it switched on a suspect’s phone to look at his lock screen without a warrant, ruled a judge.

It said that gathering evidence from a lock screen constitutes a search, and doing this without a warrant violates the 4th Amendment, which prohibits unreasonable search and seizure …

The ruling was made by judge John Coughenour in a district court in Seattle.

What is known is that on February 13, 2020, the FBI removed Mr. Sam’s phone from inventory, powered the phone on, and took a photograph of the lock screen. (See Dkt. No. 55-2 at 2.) The photograph shows the name “STREEZY” right underneath the time and date.

Judge Coughenour ruled that the police were within their rights to look at the lock screen at the time of Sam’s arrest, as there are circumstances in which a search can be made at the time of an arrest without a warrant.

Investigators conducting a search later, however, need a warrant, said the judge.

The FBI therefore “searched” the phone within the meaning of the Fourth Amendment. See Jardines, 569 U.S. at 5. And because the FBI conducted the search without a warrant, the search was unconstitutional. See Vernonia Sch. Dist., 515 U.S. at 653.

This means that the FBI cannot view the lock screen of a phone unless its agents actually carried out the arrest and did so at the time.

In this case, it appears that the suspect’s nickname was useful evidence. Depending on your settings, your lock screen may also show previews of incoming messages, calendar reminders, and the like. This privacy setting is enabled or disabled in Settings > Face ID & Passcode > Allow Access When Locked, and Settings > Notifications > Show Previews.