HomeKit air-purifier goes on sale in US on June 15; new Onvis HomeKit camera 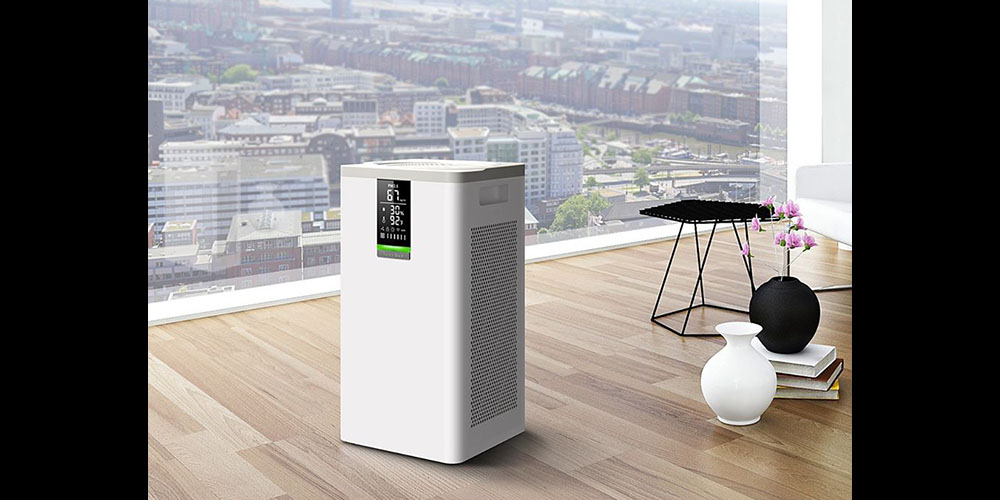 The HomeKit-compatible air-purifier from Vocolinc will go on sale in the US from June 15. The Vocolinc PureFlow Air Purifier had previously been put up for pre-order in Europe.

Yes, it works with Apple HomeKit, Alexa, and the Google Assistant, meaning you can control and know its status using voice commands.

Yes, it is for use in large rooms while removing 99.97% of gases and particles down to 0.3 microns.

Yes, it could be super quiet so that you are protected while you sleep without disturbance.

There’s still no word yet on US pricing, but European pricing suggests it will sell for around $500.

As we’ve noted previously, the purifier is a HEPA one – which won’t protect against the coronavirus.

Three stages of the HEPA filtration removes up to 99.5% of gases and particles down to 0.3 microns from your room, up to 700 sq. ft.

The virus is roughly 0.1 microns, so would not be captured by the filter.

It works exclusively with Apple HomeKit and also supports HomeKit Secure Video. The Onvis C3 shoots 1080p HD video @ 30fps for all four streams – one for iCloud with 4 seconds of pre-recording, two for live streams and one for MicroSD recording.

What may be of interest to some is that it also works with both 2.4GHz and 5.0GHz wifi networks, as well as having two-way audio.

You can preorder today, with shipping starting from the end of June.

With HSV, all of the people, animal, and vehicle detection is performed locally, on your own iPad, HomePod, or Apple TV, and only encrypted video is sent to Apple’s cloud servers.