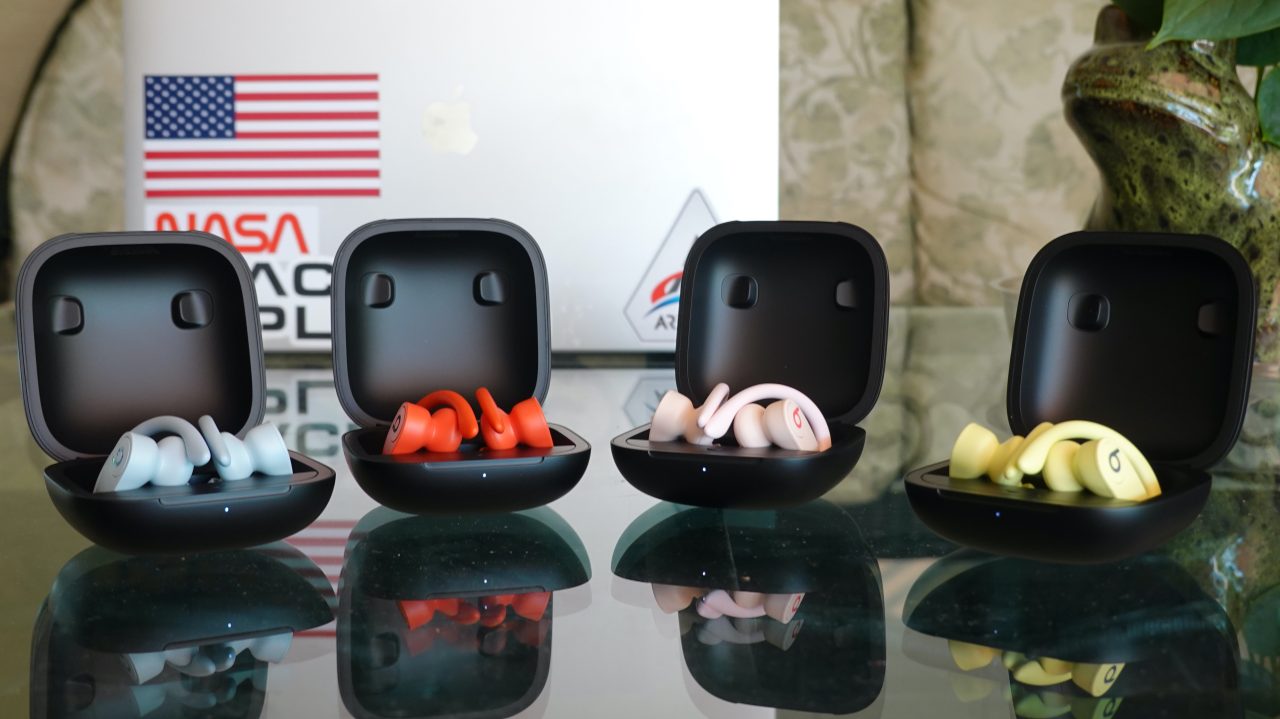 Here’s what you need to know including a hands-on look at each new color:

Powerbeats Pro originally debuted with a single black option available at launch before the three other launch colors were made available. Beats calls the totally wireless earphones its “best-selling product worldwide.” That’s no surprise considering the initial demand for Powerbeats Pro when black was the only shipping version.

Starting in June, Powerbeats Pro will come in a new collection of brighter colors. The expanded collection will join the recently launched fourth-gen Powerbeats which come in red, black, and white.

Powerbeats Pro informed the major redesign of the all-new Powerbeats that replaced Powerbeats3 for $50 less in March.

Here’s a closer look at the new Powerbeats Pro colors:

The new colors hit stores on June 9, and 9to5Mac has an early hands-on look at each new color: 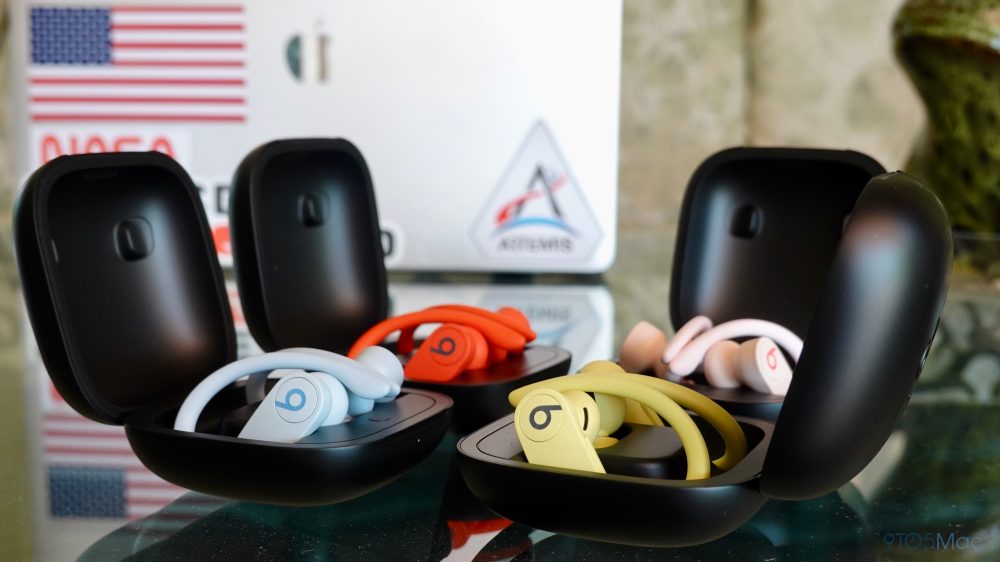 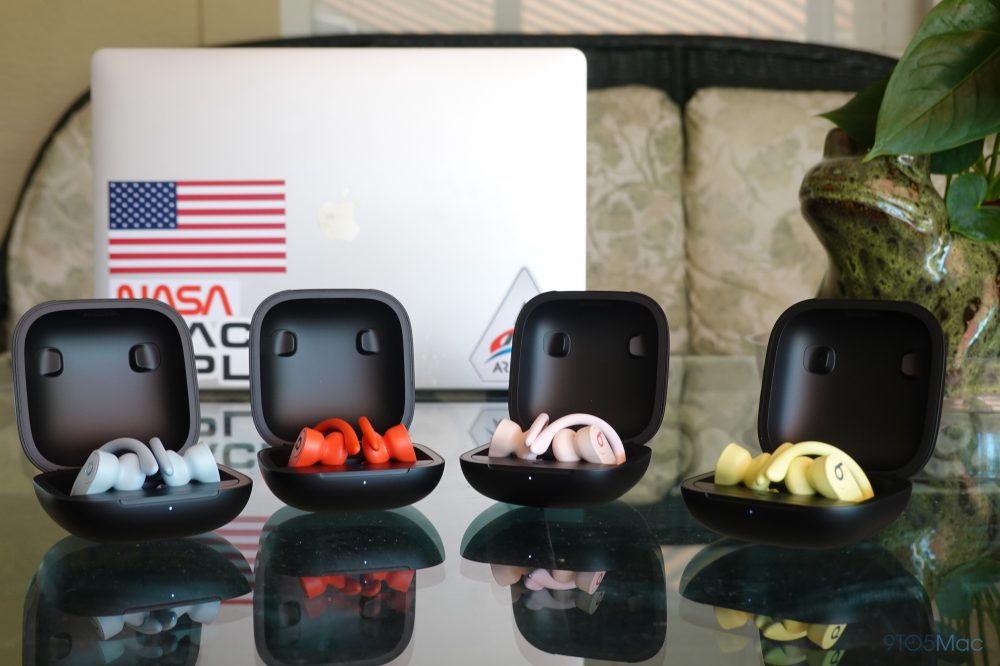 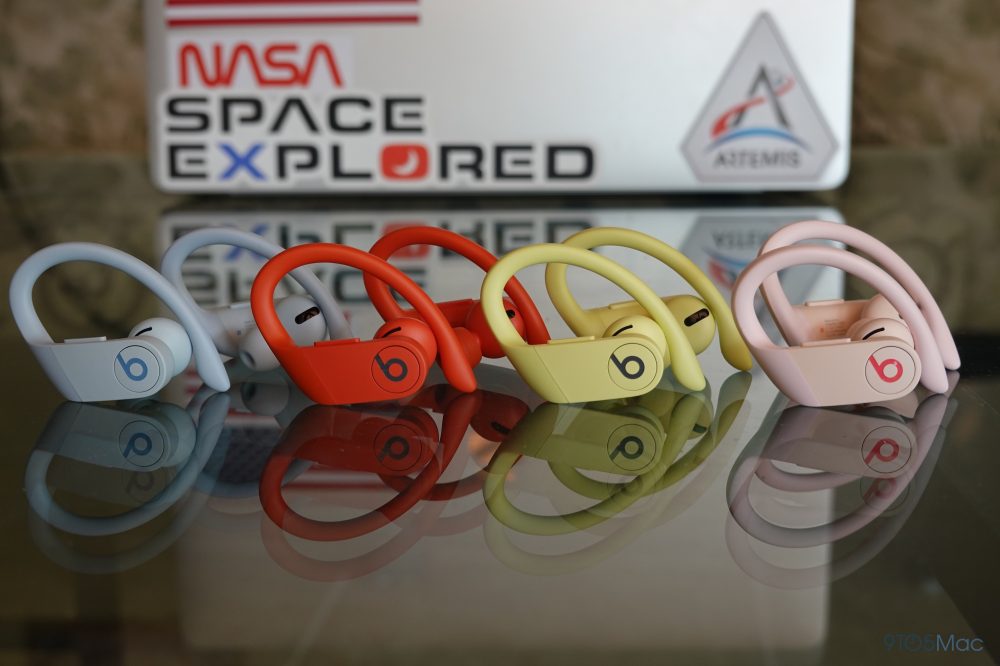 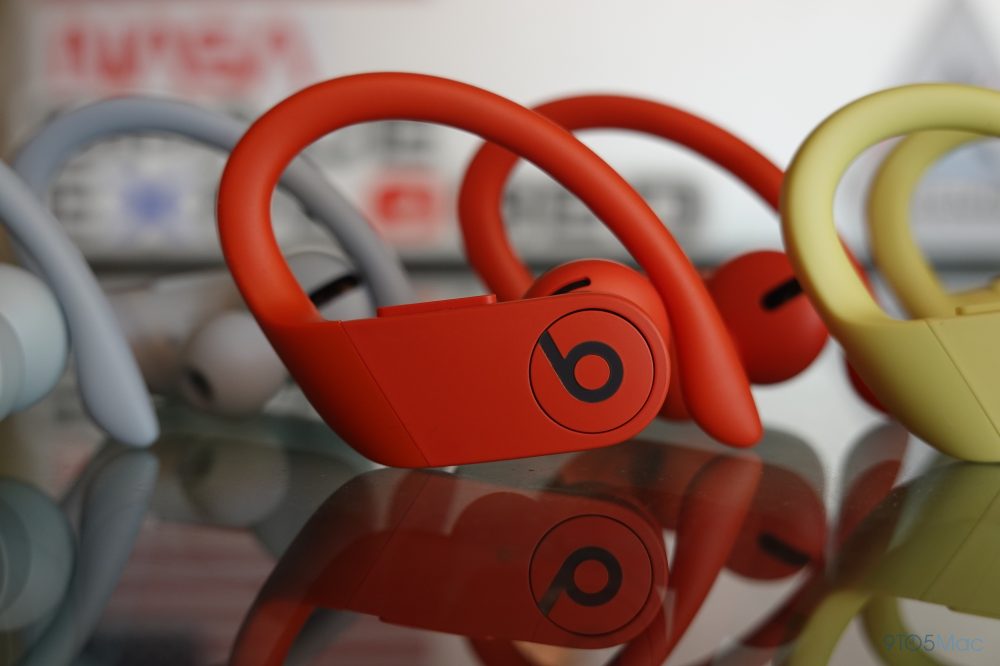 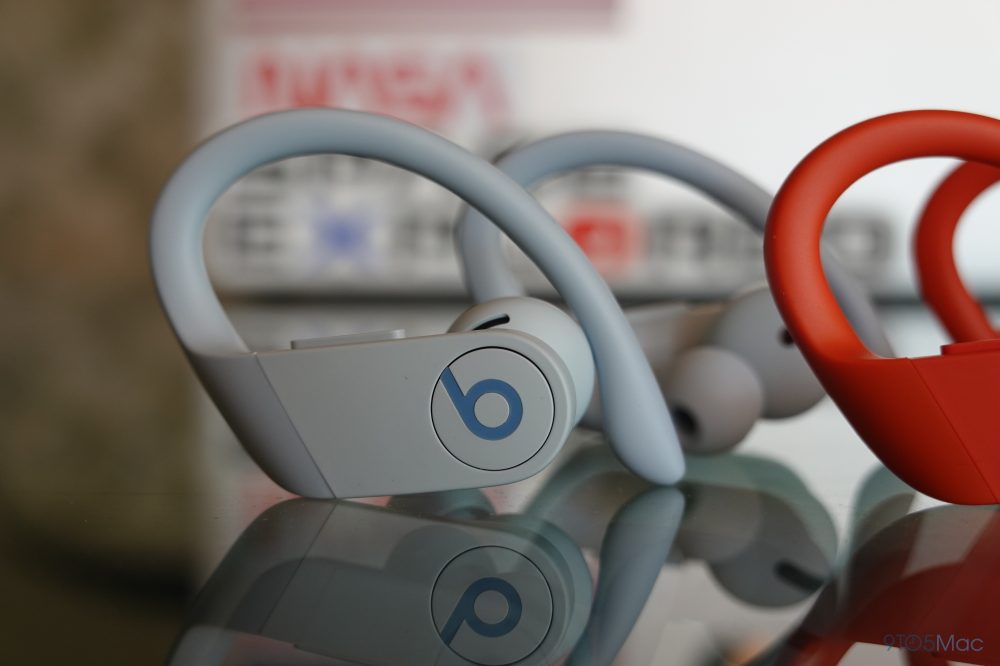 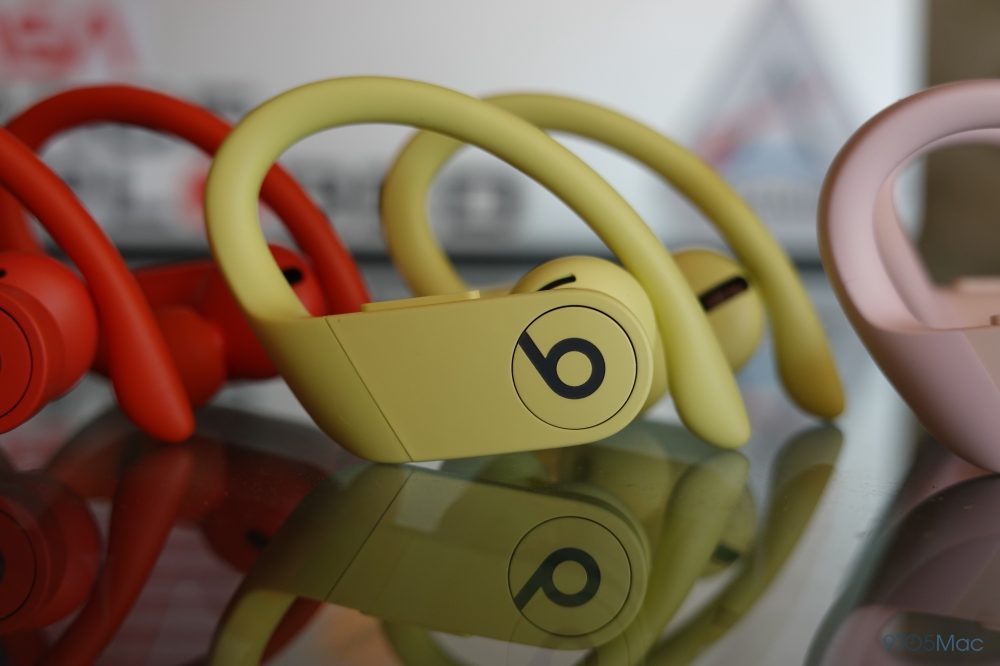 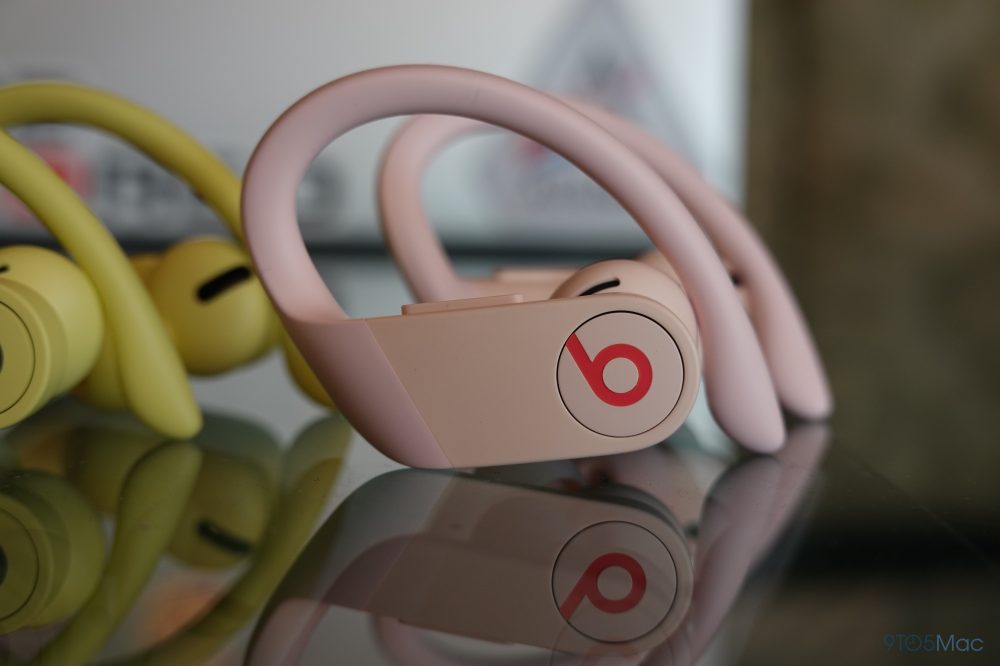 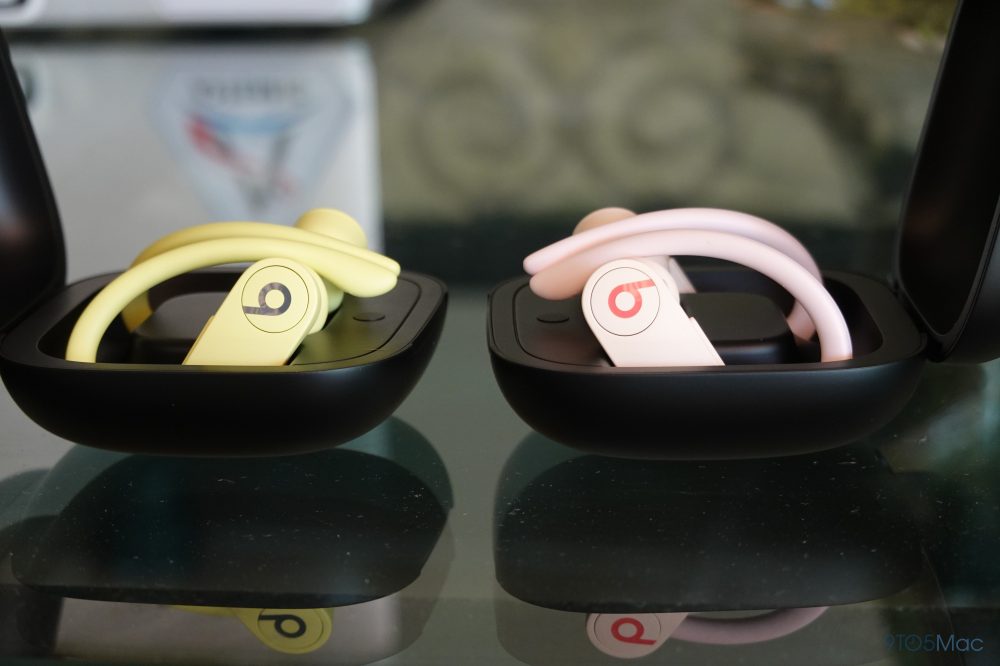 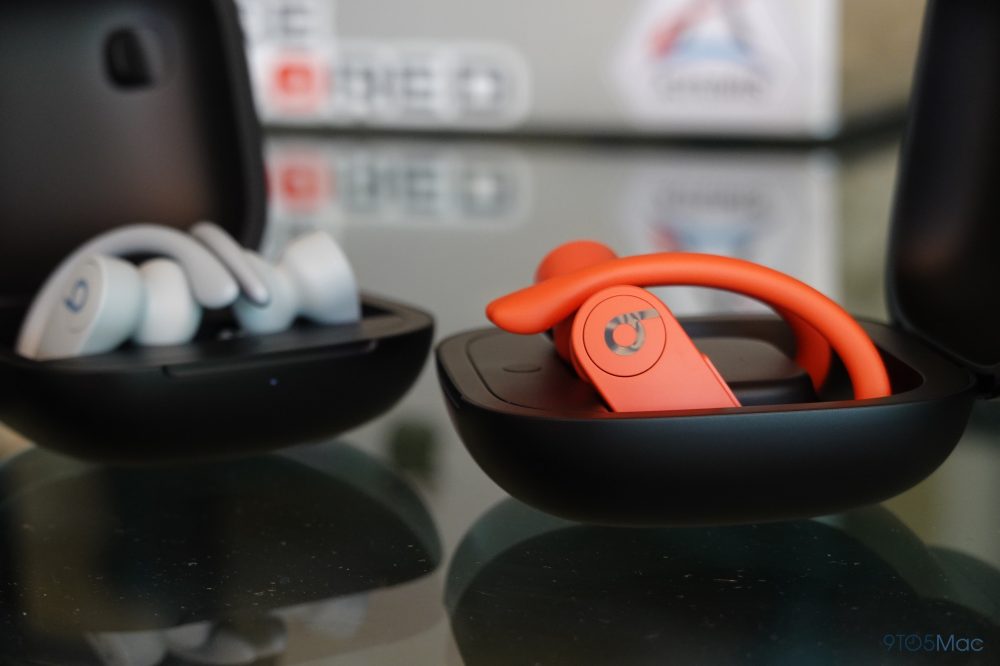 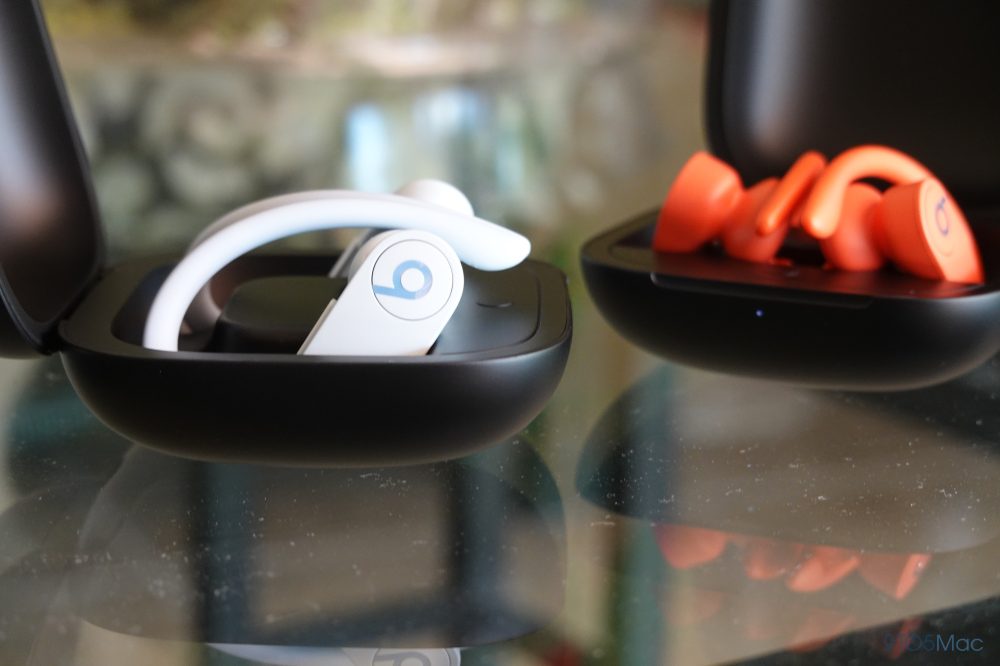 And here’s each new Powerbeats Pro color during use: 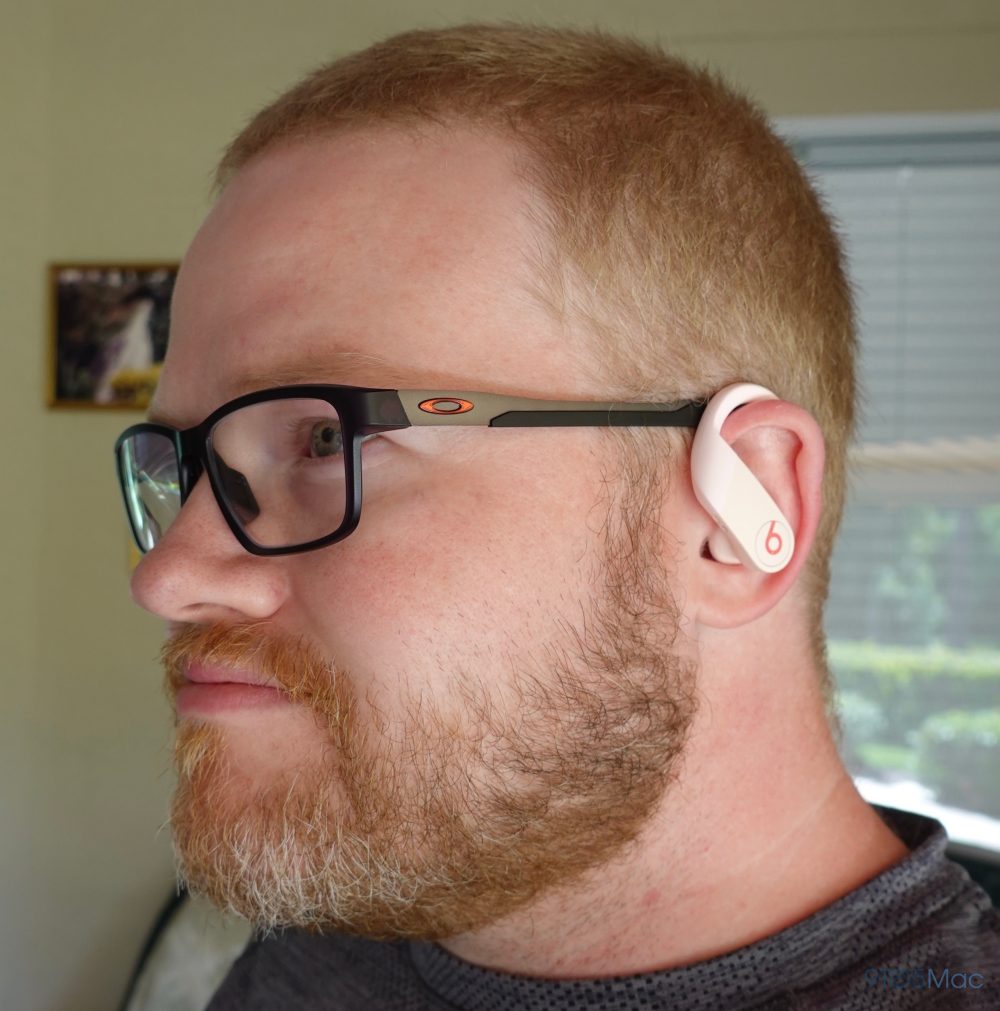 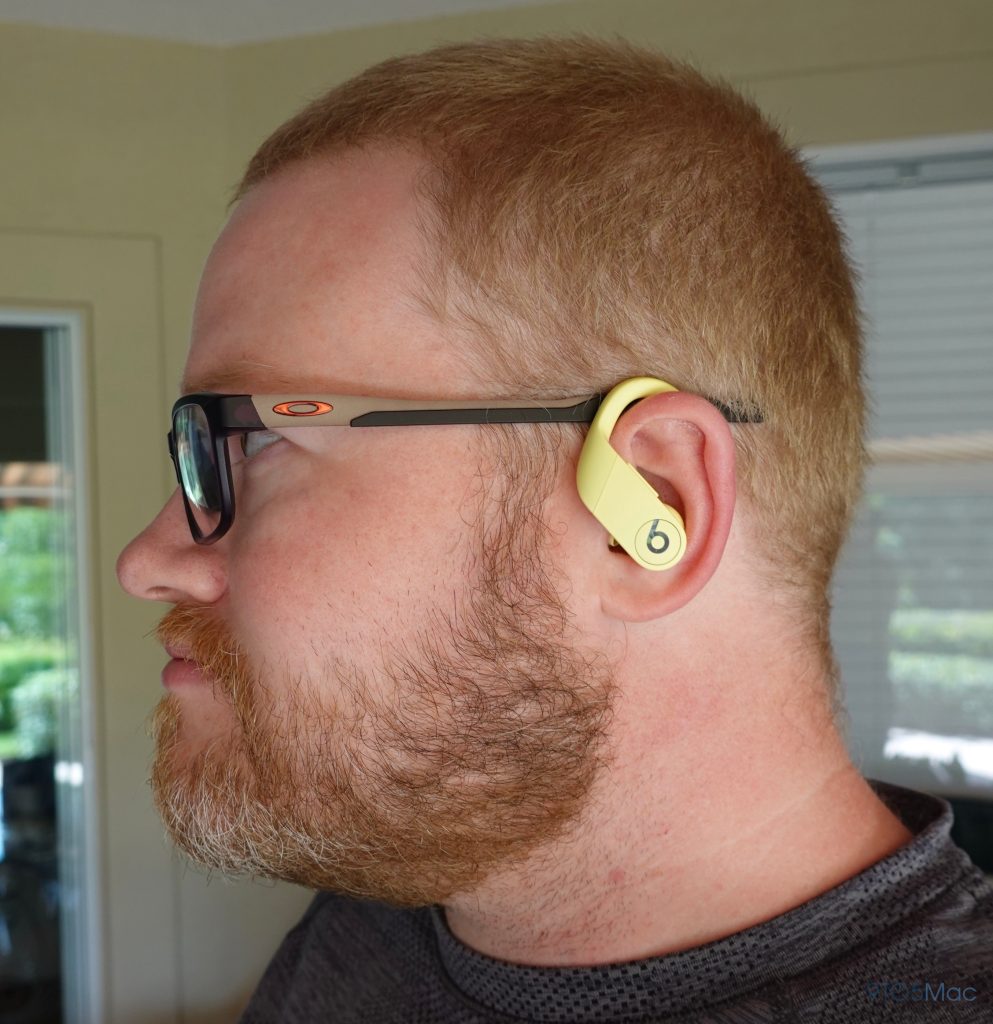 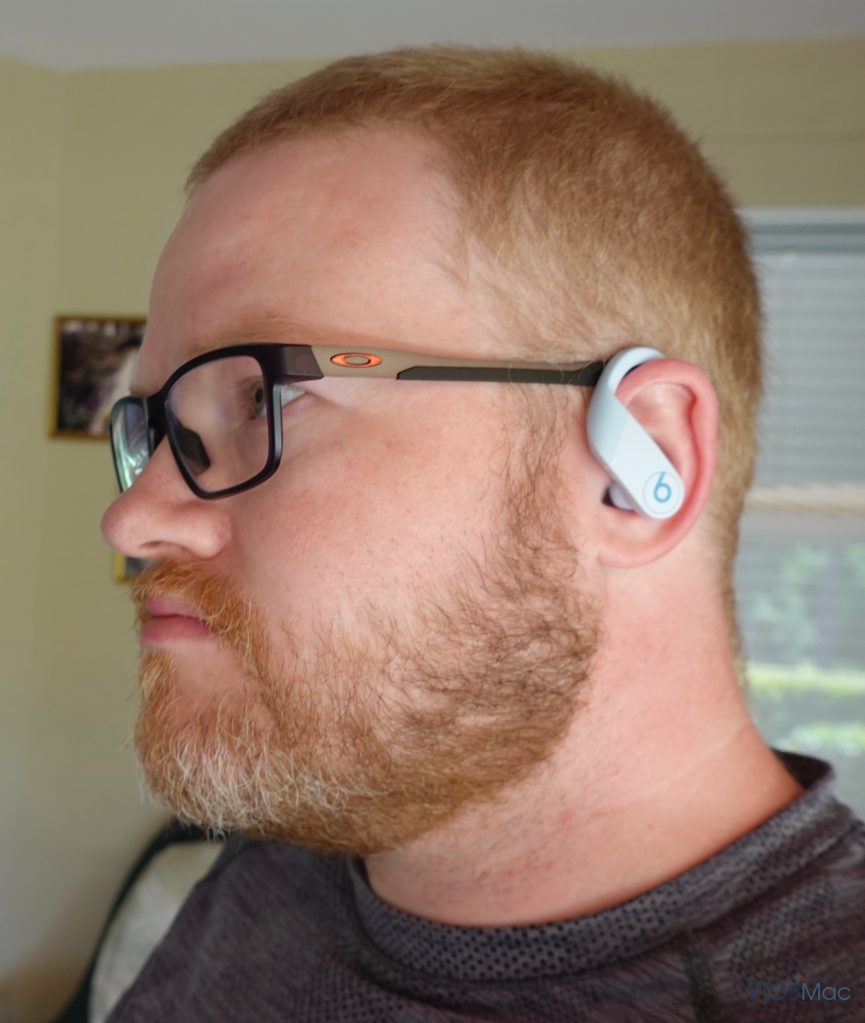 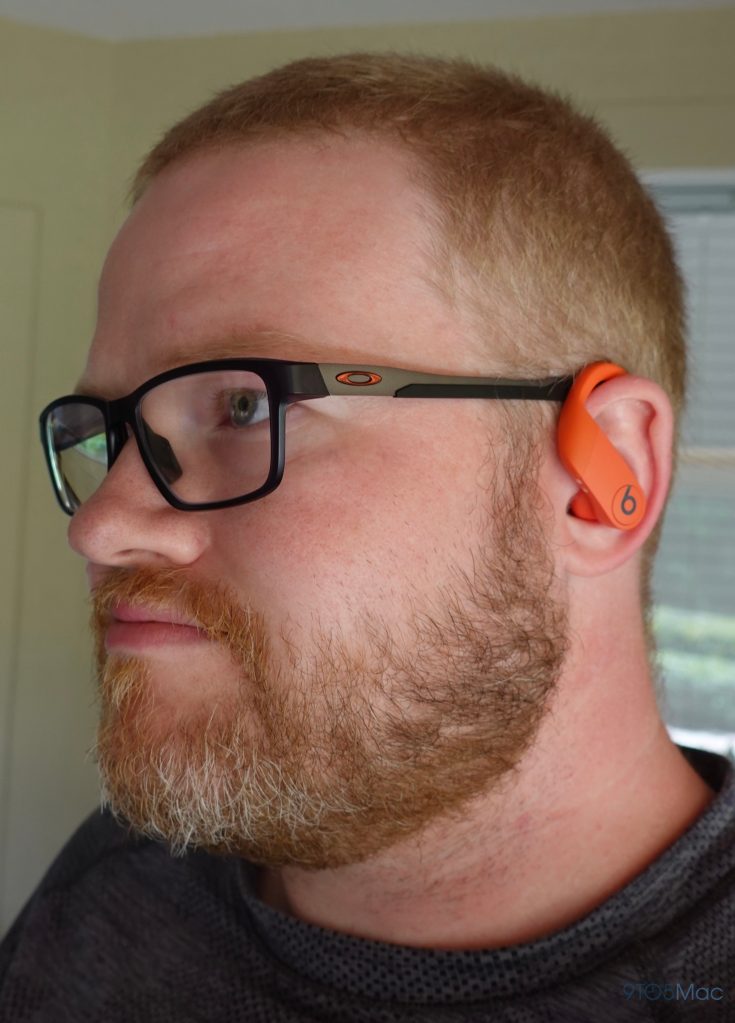 Finally, Beats has arranged a special drone drop of the new Powerbeats Pro:

This morning, Beats “dropped” the new colors to the members of FaZe Clan, the world’s most influential gaming organization, in celebration of their 10-year anniversary on May 30th. Fans of the team, Beats delivered the product to FaZe Clan’s Los Angeles home in a way the gamers would appreciate—via drone.