Making the Grade: COVID-19 allowed Google Classroom to shine, while iTunes U hasn’t been updated in years 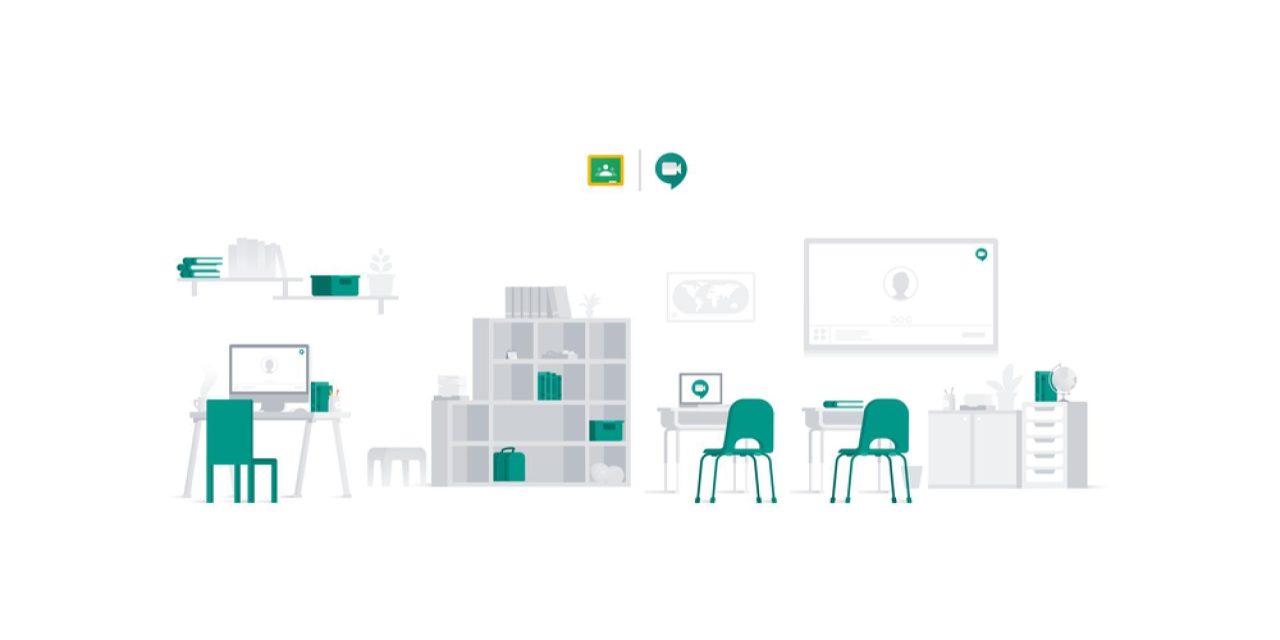 As it became apparent that COVID–19 would send schools home, many IT directors suddenly had to build out distant learning solutions overnight. Since then, I’ve read about countless deployments of Google Classroom, Schoology, and other Learning Management Solutions being used to support at-home learning. There is one app I’ve not seen a single mention of during COVID–19, and that is iTunes U.

I wrote back in early 2019 that iTunes U and iBooks Author were suffering from software rot. Neither application has seen much of an update in years. iTunes U hasn’t seen a new feature since October of 2017.

Apple pitches it as a seamless way to organize your classroom. When you read through the marketing materials for it, it looks like it should be a great resource for teachers and students alike. The keyword here is should. iTunes U on the iPad is on 3.7.1. The last meaningful update was with 3.5, which was released in March of 2017, and that wasn’t even much of anything.

Looking at the description of the application should give you hope that they had the right idea in the beginning.

iTunes U provides everything an instructor needs to bring the classroom together on iPad—build lessons with apps and your own materials, collect and grade assignments, start class discussions or talk with students to answer questions and provide feedback. 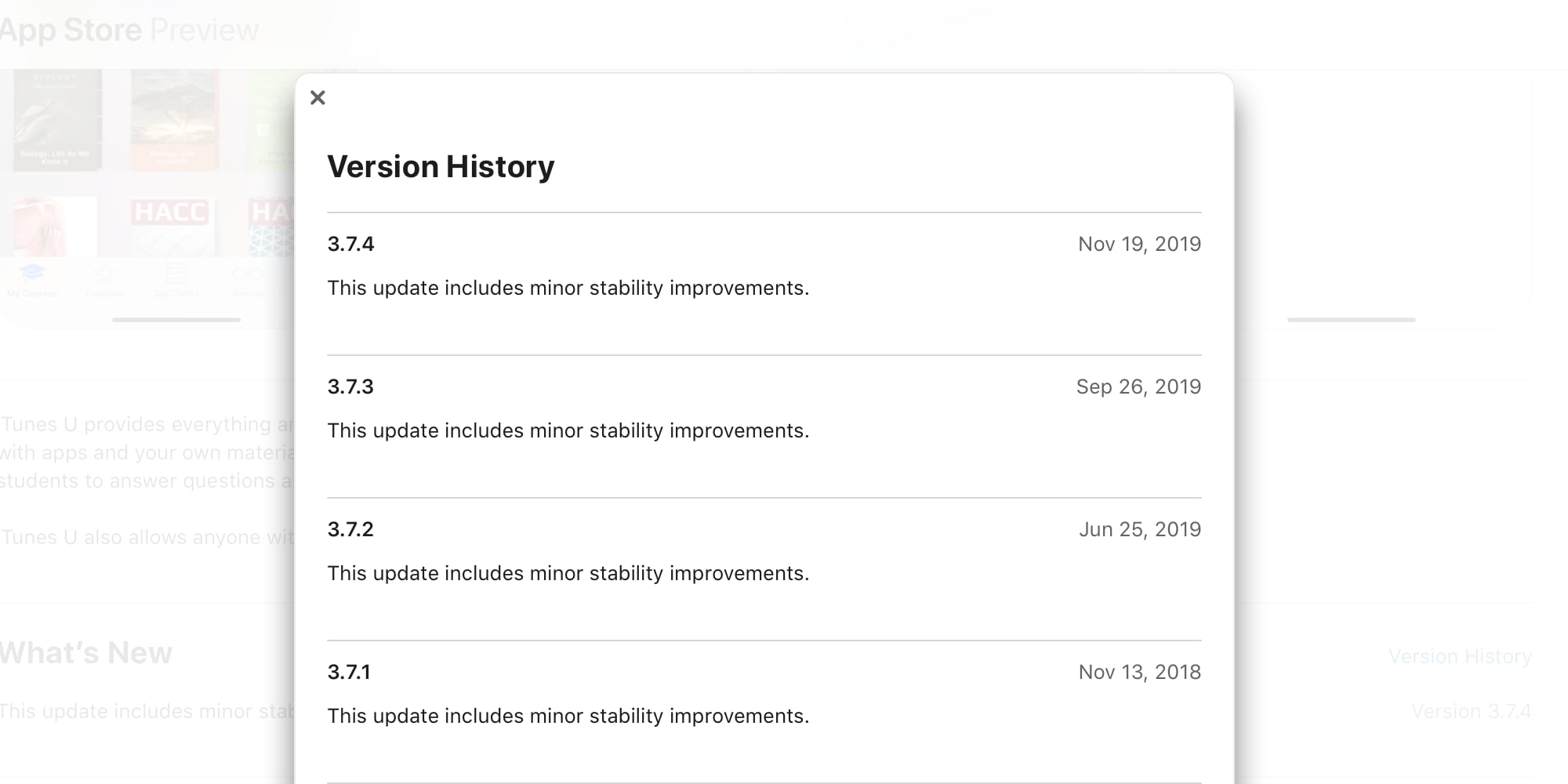 As school addressed COVID–19 and distance learning, the common term I kept hearing was: Google Classroom. Like with school email, Apple has completely allowed Google to own a software ecosystem for iPad and Mac users. Unlike email, they had a solution, though. In the early days, iTunes U was pretty useful as well. Version 1.0 launched in 2012, so Apple had a headstart on Google Classroom by years, but they squandered the lead. Apple should have been the premier solution for distance learning for schools during COVID–19. Like with any failures, it wasn’t during 20202 that they failed, but rather in years prior. By not investing in their K–12 software solutions, Apple has left schools to figure out their solutions on their own. Where there are countless learning management systems on the market, Google offers a really good one for free, so many schools were attracted to that. Like with G Suite, that is another step towards Chromebooks. 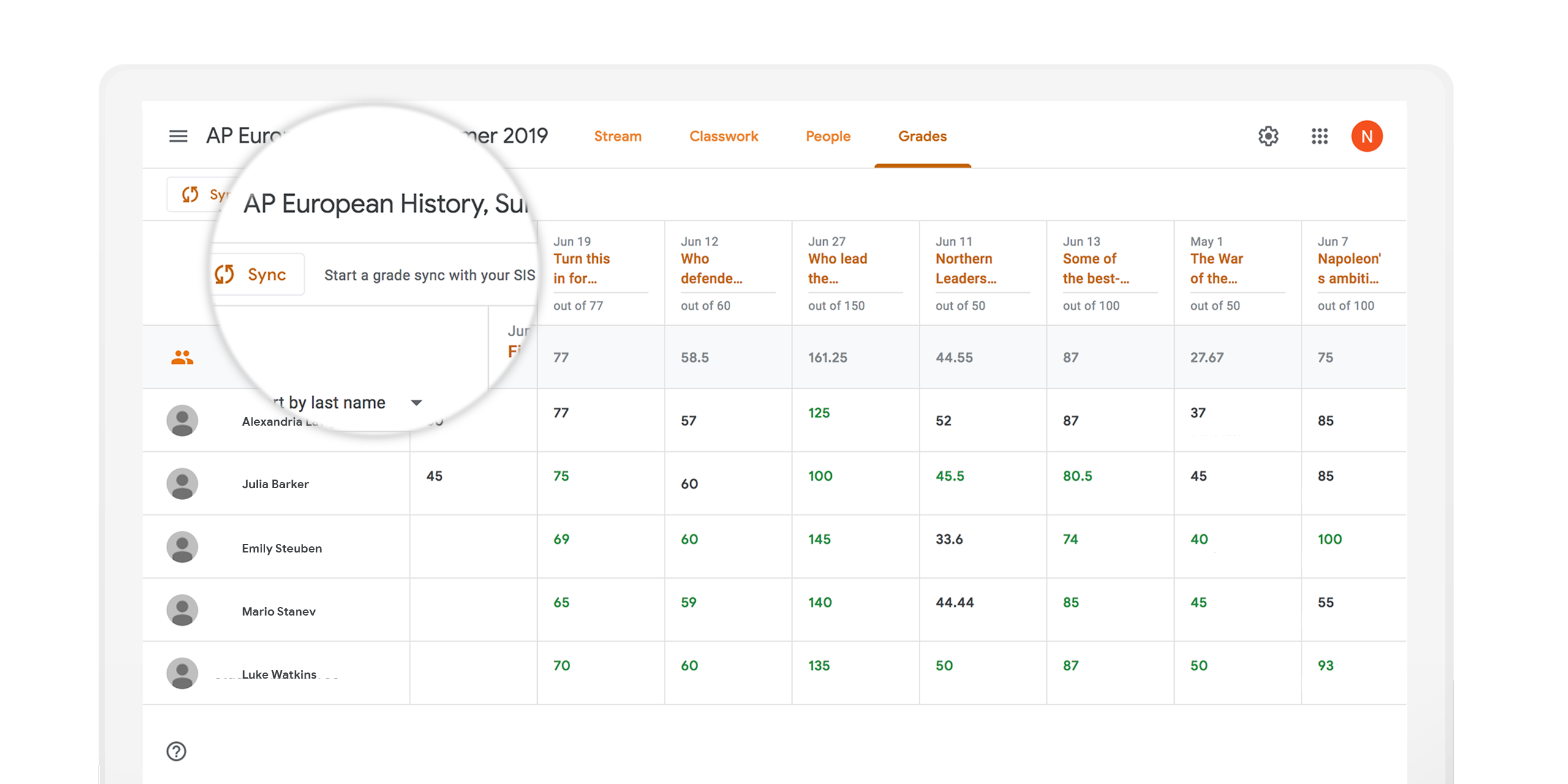 If a school with iPads and Macs who were already using G Suite suddenly became a heavy user of Google Classroom, it’s going to be more likely they will become a Chromebook school in the future. Like I’ve mentioned in the past, Google offers schools an end to end software and hardware ecosystem where Apple offers hardware and then is reliant on third party solutions for everything else in K–12. Outside of Managed Apple IDs and the existing apps they offer consumers (iWork, iMovie, Swift Playgrounds, etc.), they don’t provide much of software solution dedicated for K–12 outside of the Apple Classroom app for teachers which is more about device management rather can facilitating the learning experience. Speaking of Apple Classroom, check out the update log for it as well. The last meaningful update was in 2018.

Apple does have the Schoolwork app for the iPad as well, but it lacks any sort of system for teachers to access it on their Mac or on the web. The app shows a lot of promise, but it’s a teaching assistant and not an end to end learning management system. There is also no way to sync a grade book back to a student information system. Apps are required to add support for Schoolwork as well.

What should Apple do with iTunes U?

If I were running Apple’s education strategy, I would advise that Apple take control of its own destiny. iTunes U would be renamed to Apple Learning Management, and it would resume active development. It would be a best in class solution on the iPad, but it would also have a robust Mac and web application as well. It would compete directly with Google Classroom. It would have robust APIs so that school information systems could tie directly into it to sync data and grades.

My second step would be to invest in a G Suite competitor based on Apple School Manager and Managed Apple IDs. A lot of schools are already deploying managed Apple IDs, and it’s time to let them host their school email addresses on iCloud.

Both solutions would be free for any school.

Apple has spent years letting third parties control the software experience in K–12, but it’s time for Apple to take control of its destiny. Google has built up a headstart, but that doesn’t mean Apple should give up as that will lead to further erosion of their K–12 market share. They are pushing a vision for K–12 that is more of a creative approach, and I agree with that vision. The reality is that schools still have a curriculum they must follow, so Apple has to meet them where they are at now. Apple didn’t have a learning management system to facilitate learning during COVID–19, but this situation might happen again in the future, and Apple should have a solution ready. When I look at Apple’s K–12 website, I like what I see. I love the focus on AR and other creative tools. I believe AR is going to play a massive role in K–12 in the future, but I want Apple to continue to focus on the here and now. Google has tools (G Suite and Google Classroom) that directly solve problems that schools have today, and Apple doesn’t.