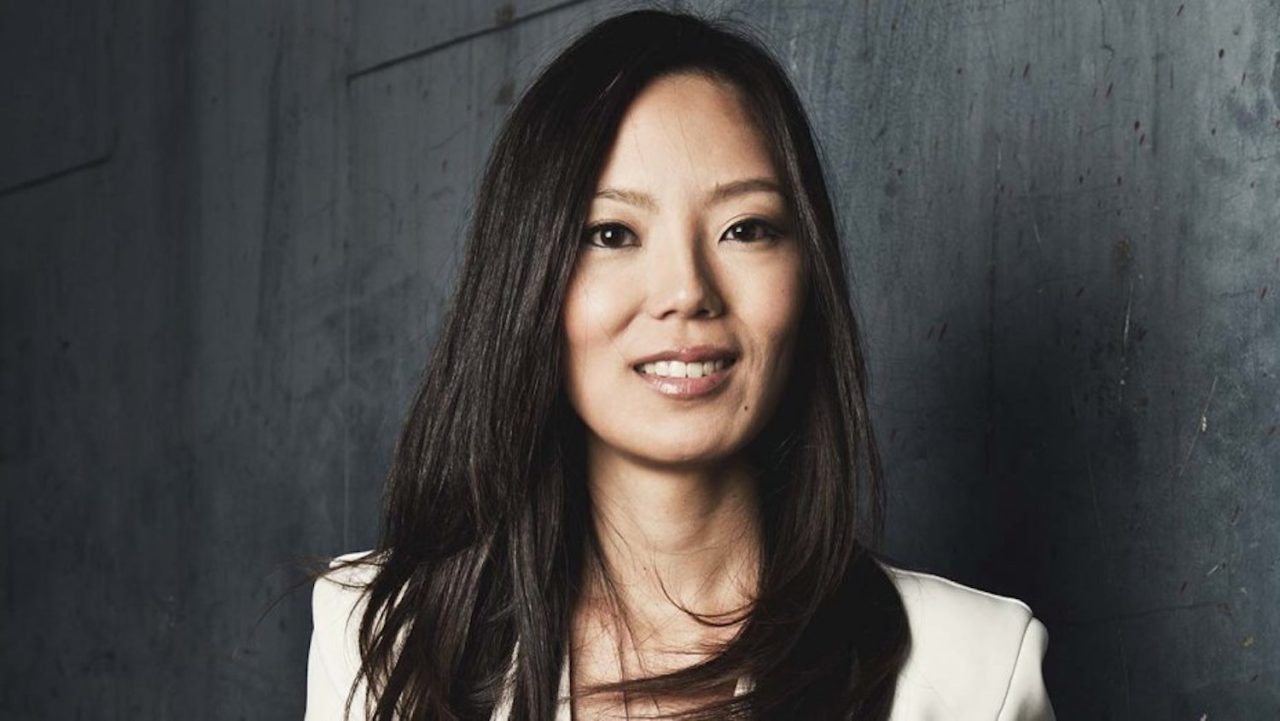 A new report from the Hollywood Reporter says that Theresa Kang-Lowe (pictured), longtime partner and entertainment agency WME, has departed the agency to form her own management company. Through the new management company, Blue Marble Pictures, Kang-Lowe has already inked a new overall deal with Apple TV+.

Kang-Lowe’s new deal with Apple TV+ is a multi-year agreement that will see her “focus on discovering and amplifying underrepresented voices.”

In her new role, Kang-Lowe intends to keep her focus on discovering and amplifying underrepresented voices, noting that ‘the power of storytelling is transformative’ and that, particularly in this moment in time, she wants ‘to be closer to the creative process.’

The report also emphasizes the heavyweights on Kang-Lowe’s client roster:

Oscar winner Alfonso Cuaron, who signed as an agency client with Kang-Lowe last year, will be moving with her to her new agency. For those unfamiliar, WME is a long-running talent agency. The company, however, has come upon hard times and was forced to lay off or furlough 20% of its workforce. Kang-Lowe will now take her talent agency skills to Apple TV+.

Read more in the full story at the Hollywood Reporter.