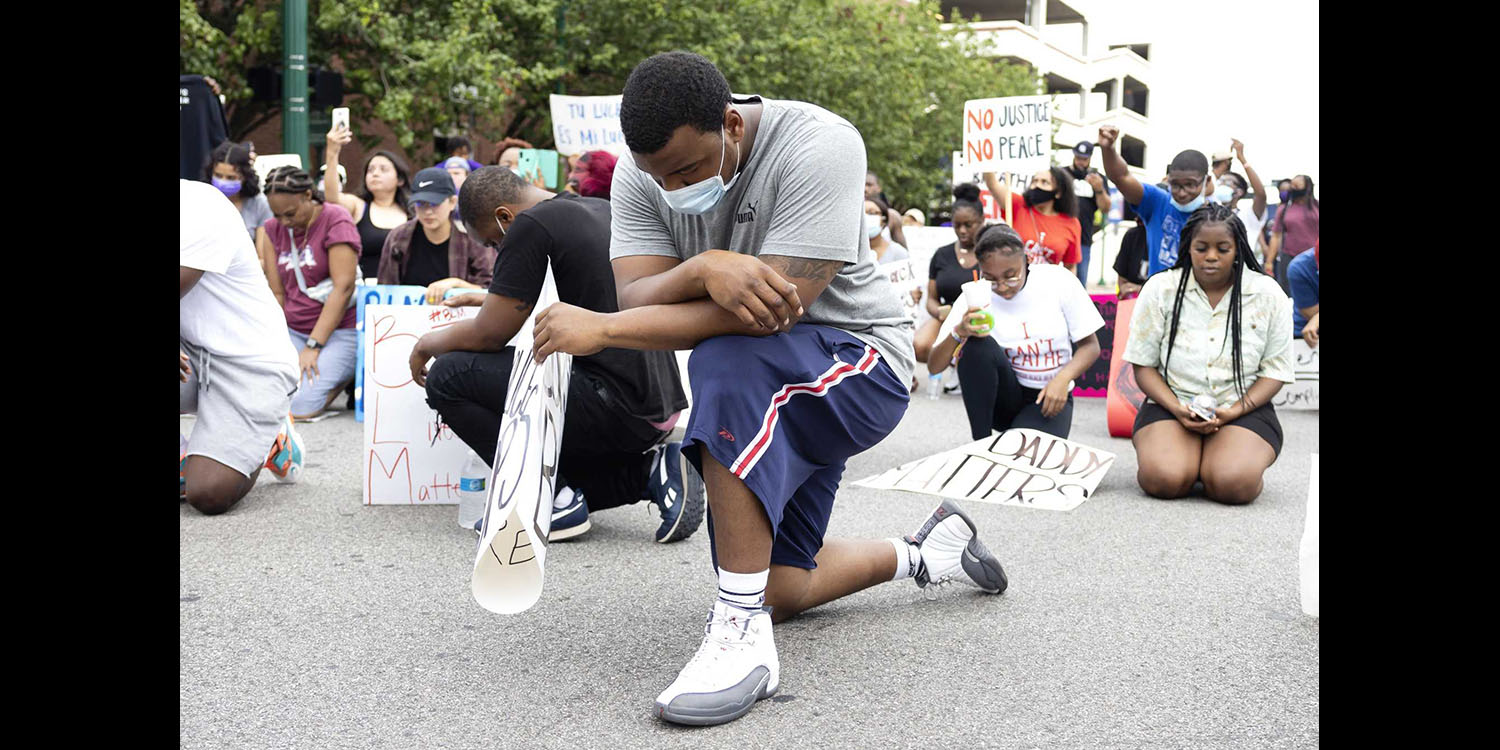 After placing one of President Trump’s tweets behind a warning that it glorifies violence, Twitter acts again to do the same to a congressman’s tweet, and for the same reason. Both tweets relate to protests against the killing of George Floyd by a now-dismissed police officer who has been charged with manslaughter.

Now that we clearly see Antifa as terrorists, can we hunt them down like we do those in the Middle East?

The Verge notes that not everyone agrees with this policy, some fearing that it not just glorifies violence but risks provoking it.

Sen. Chris Murphy (D-CT) called for Twitter to take down the tweet. “Take the Gaetz tweet down right now @twitter. RIGHT NOW. The survivors of mass shootings are lighting up my phone. They are scared to death this will inspire someone to start shooting into a crowd tonight. They are right,” he said.

There have been widespread peaceful protests across the US, but some are focusing attention only on the much smaller-scale looting taking place under cover of the protests.

Further risk of violence has been fuelled by a fake Twitter account claiming to represent protestors who use the anti-fascist shorthand Antifa. The account tweeted an apparent call to attack white neighbourhoods. In fact, as NBC reports, the account was created by the white supremacist group Identity Evropa.

A Twitter account claiming to belong to a national “antifa” organization and pushing violent rhetoric related to ongoing protests has been linked to the white nationalist group Identity Evropa, according to a Twitter spokesperson.

In contrast with Twitter, Facebook has taken no action in response to Trump posting the same messages on its platform. CEO Mark Zuckerberg says the social network only removes or hides posts if it believes they create ‘imminent risk of specific harms or dangers.’

Many of the company’s own employees believe that’s the wrong call, staging what CNET describes as ‘a rare protest’ in the form of a virtual walkout. Some took the day off to attend protests, while others set out-of-office automated replies to emails to say they disagreed with the company’s stance.

@Facebook's decision to not act on posts that incite violence against black people fails to keep our community safe. I'm asking that we revisit this decision and provide more transparency into the process, inclusive of black leadership.

Censoring information that might help people see the complete picture *is* wrong. But giving a platform to incite violence and spread disinformation is unacceptable, regardless who you are or if it’s newsworthy. I disagree with Mark’s position and will work to make change happen.

Apple has responded to the killing with a memo to all staff from CEO Tim Cook outlining donations being made to groups fighting racial injustice, and by Apple Music joining a Black Out Tuesday awareness campaign.