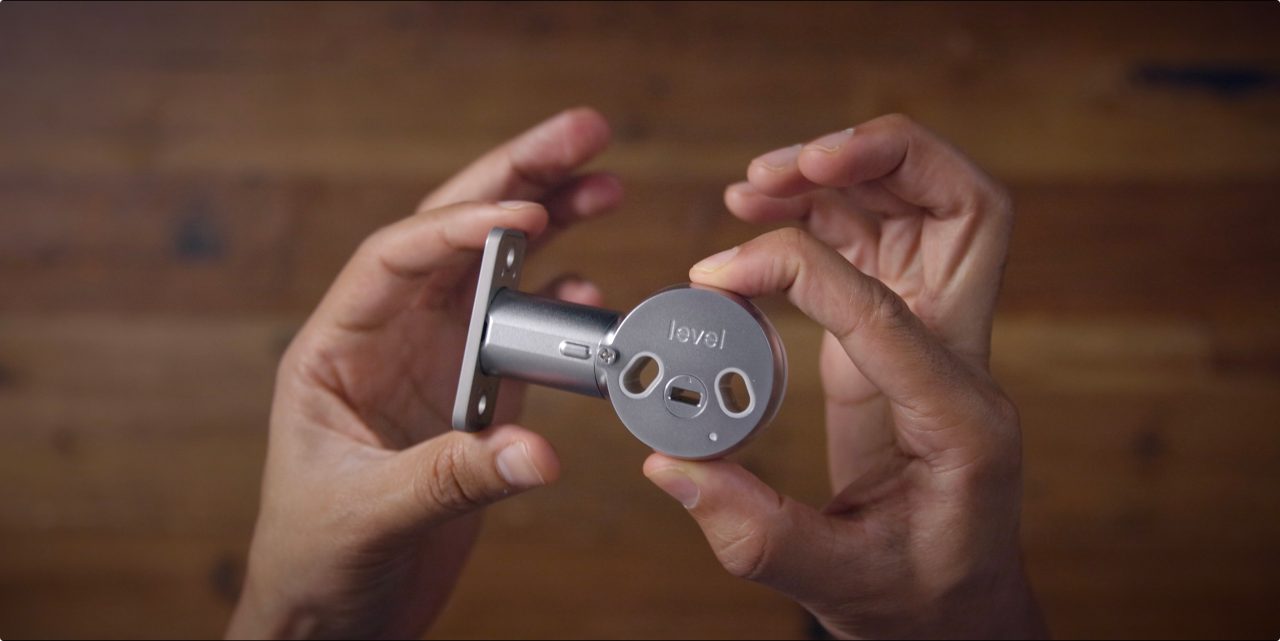 Recently I got my hands on the Level Lock, a HomeKit-enabled connected home product that allows you to convert your existing deadbolt into a smart lock. The premise of Level Lock is extremely simple, and might be a good choice for those that want to keep the look of their existing hardware, while benefiting from smart features like HomeKit support.

Should you consider the Level Lock? Watch our hands-on video walkthrough for the details. 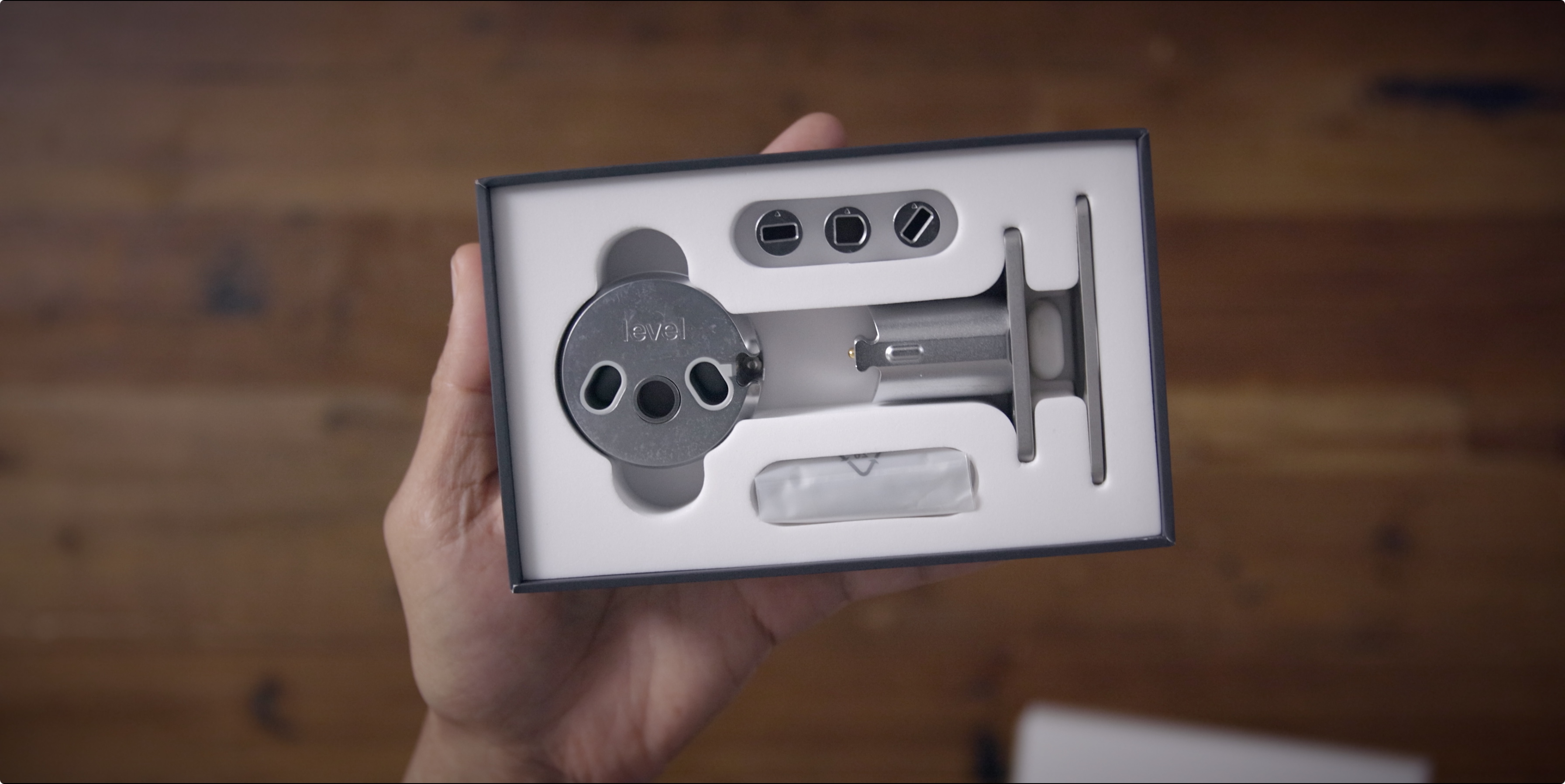 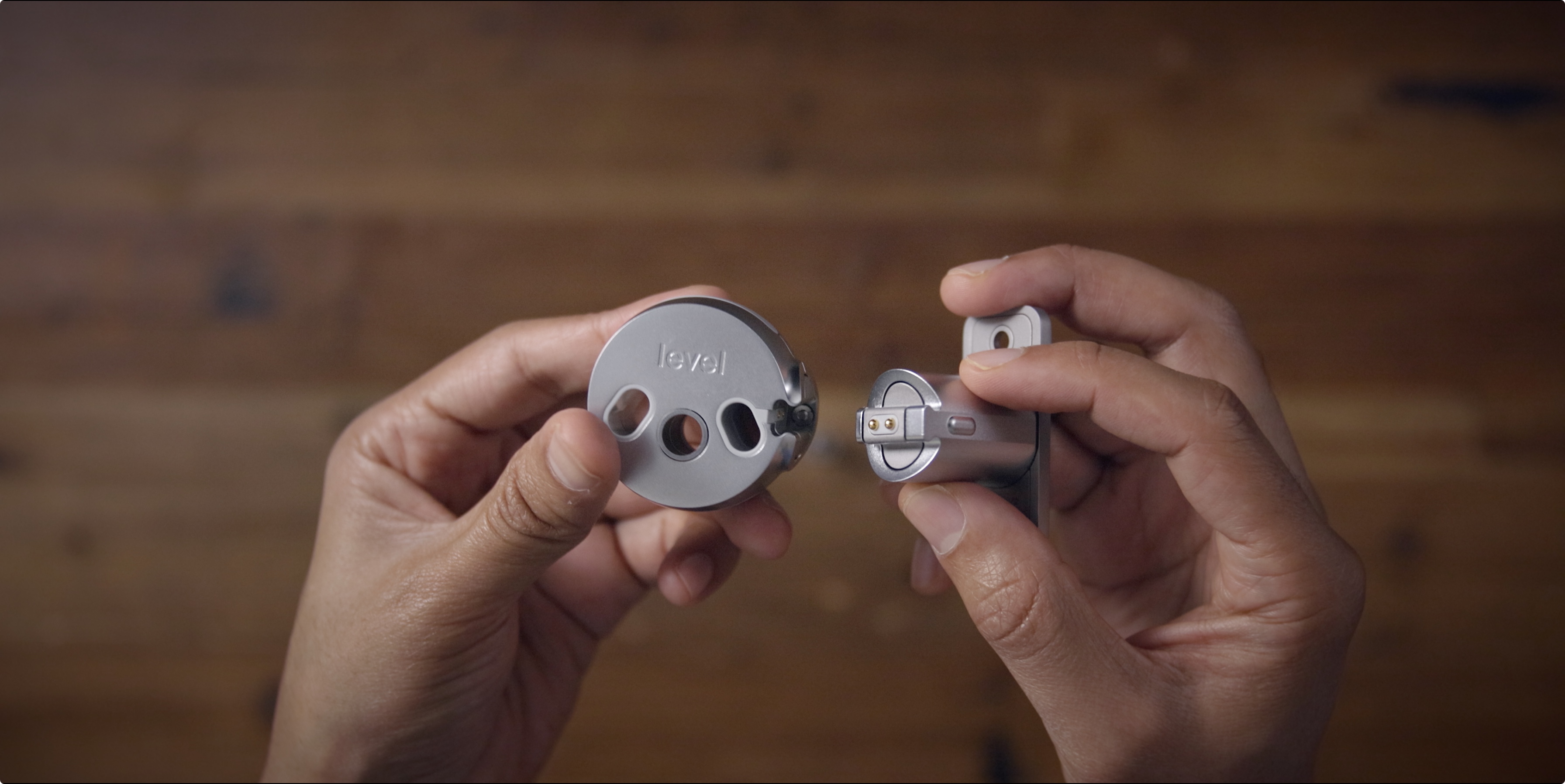 Level utilizes a unique interface that allows each of the components inside the box to fit together like a puzzle. There’s clearly some thoughtful engineering that went into the Level Lock’s development, as even the battery is cleverly hidden inside the deadbolt itself. 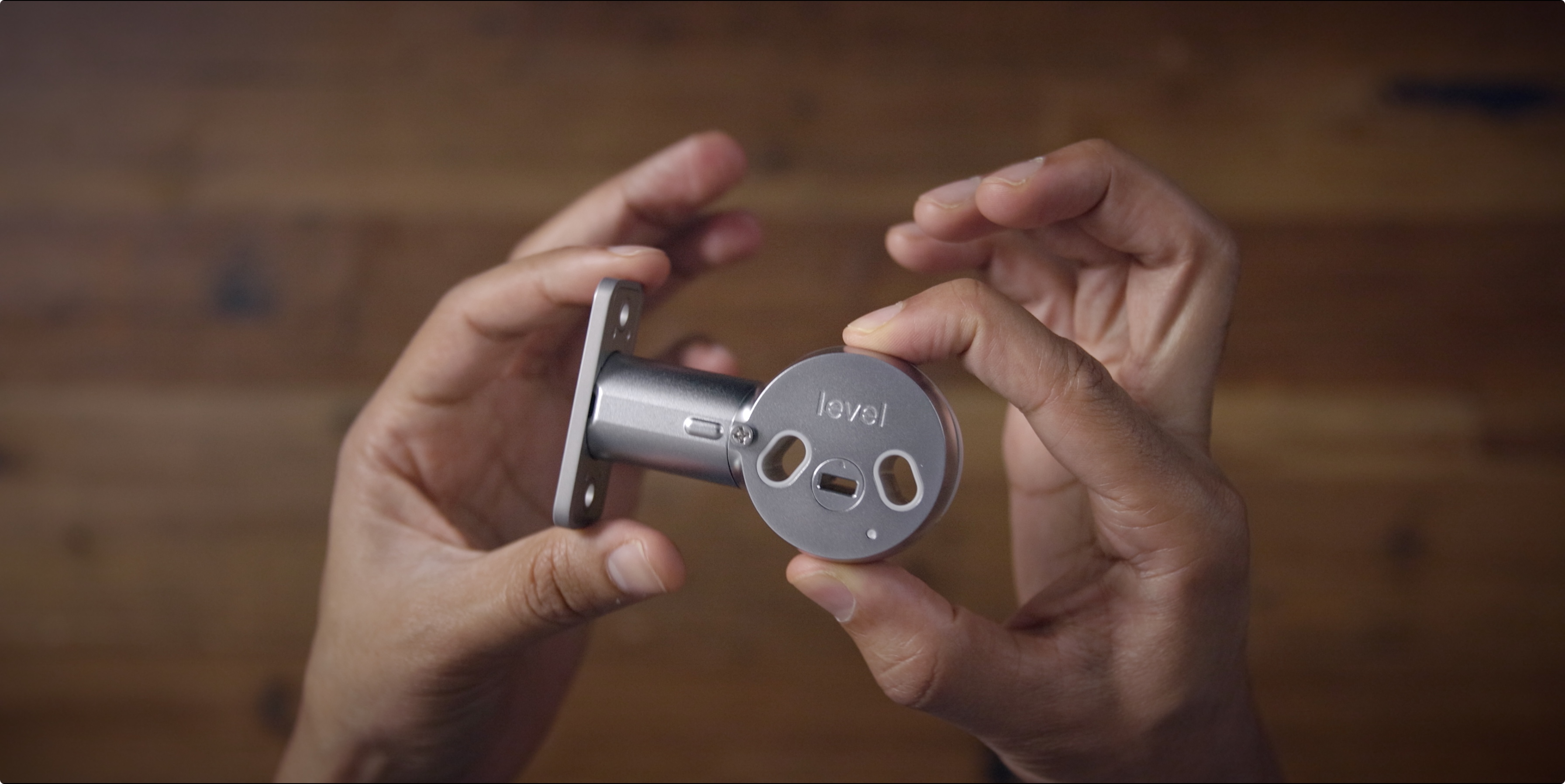 Overall I was impressed by the design and engineering of the Level Lock. Its presence is largely “invisible,” with the only clue that the lock is a smart lock being the level logo on the tip of the deadbolt.

The one question mark that lingers over the build quality relates to the deadbolt/battery setup. The deadbolt itself is hollow to incorporate the battery, which gives me a bit of pause, wondering how it would hold up against aggressive entry attempts. Of course, I’m not about to test it out with a kick-door attempt, but Level says that it has tested the lock out to ensure its strength.

Level states the following in the security section of its website:

Level engineered Level Lock to be strong, durable, and to meet or exceed ANSI (American National Standards Institute) standards for Grade 1/A locks, the highest level for residential security.

Level Lock is a Grade 1/A lock, which is the ANSI spec for the strongest and most secure deadbolt lock. Here are some of the tests that the lock has undergone for this interested:

As you might imagine, installing the Level Lock is relatively easy since you’re reusing some of the components that you already have. With Level Lock, you’re simply replacing the interior deadbolt mechanism that’s sandwiched between the outer two visible layers of the lock. 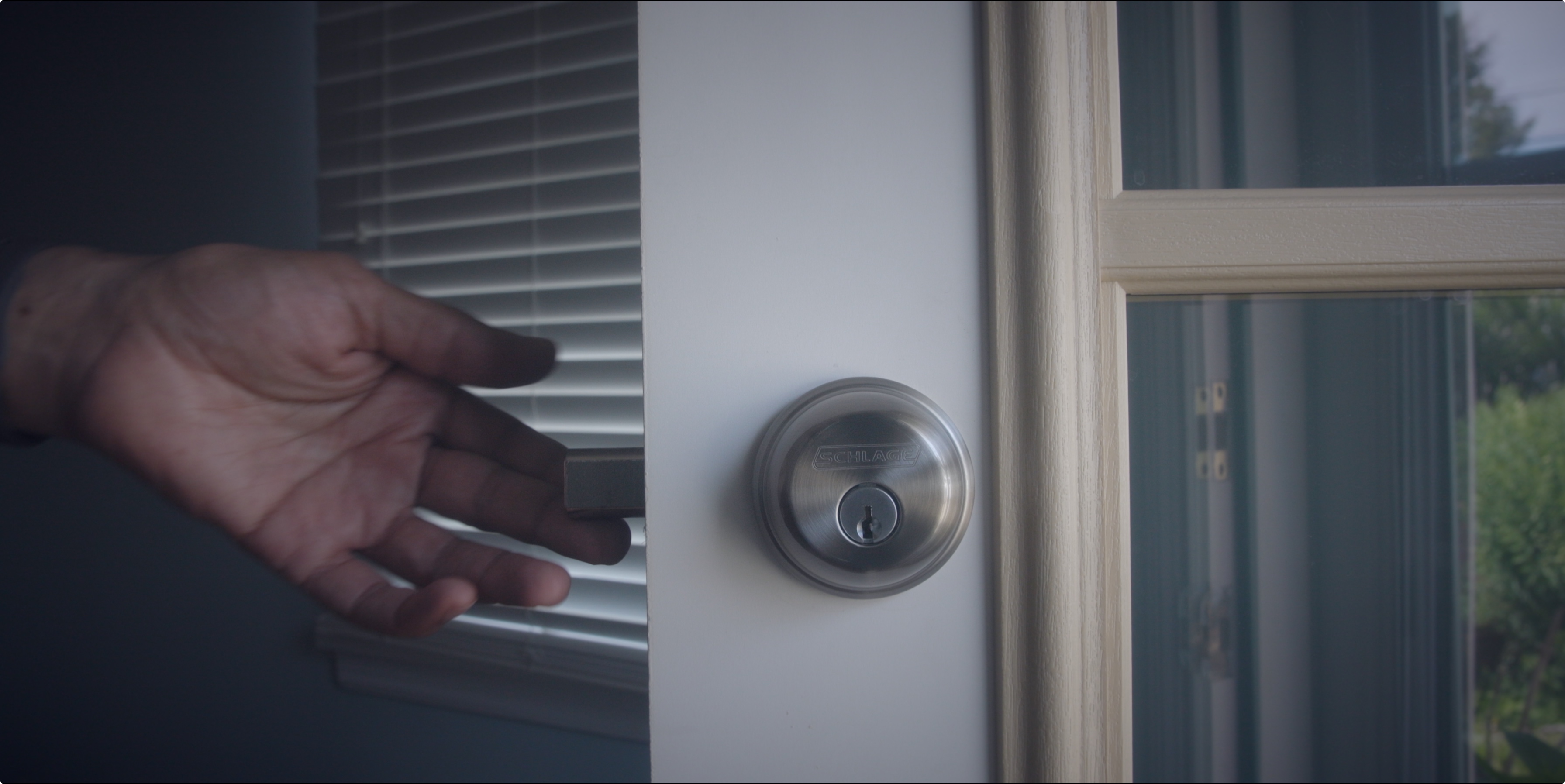 To install, you’ll need to first unscrew and remove the existing outer lock layers, including the key lock and the thumb turn. 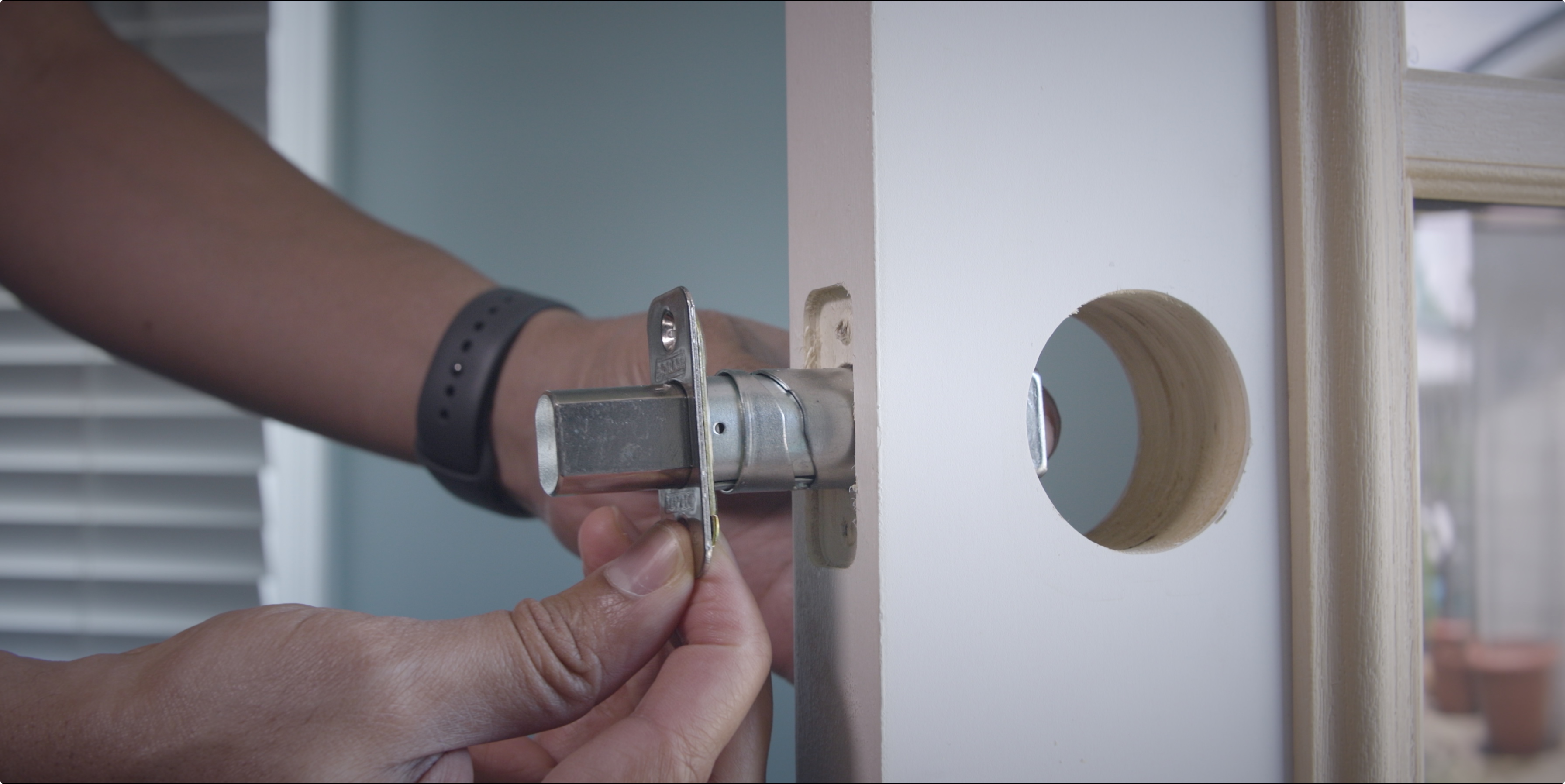 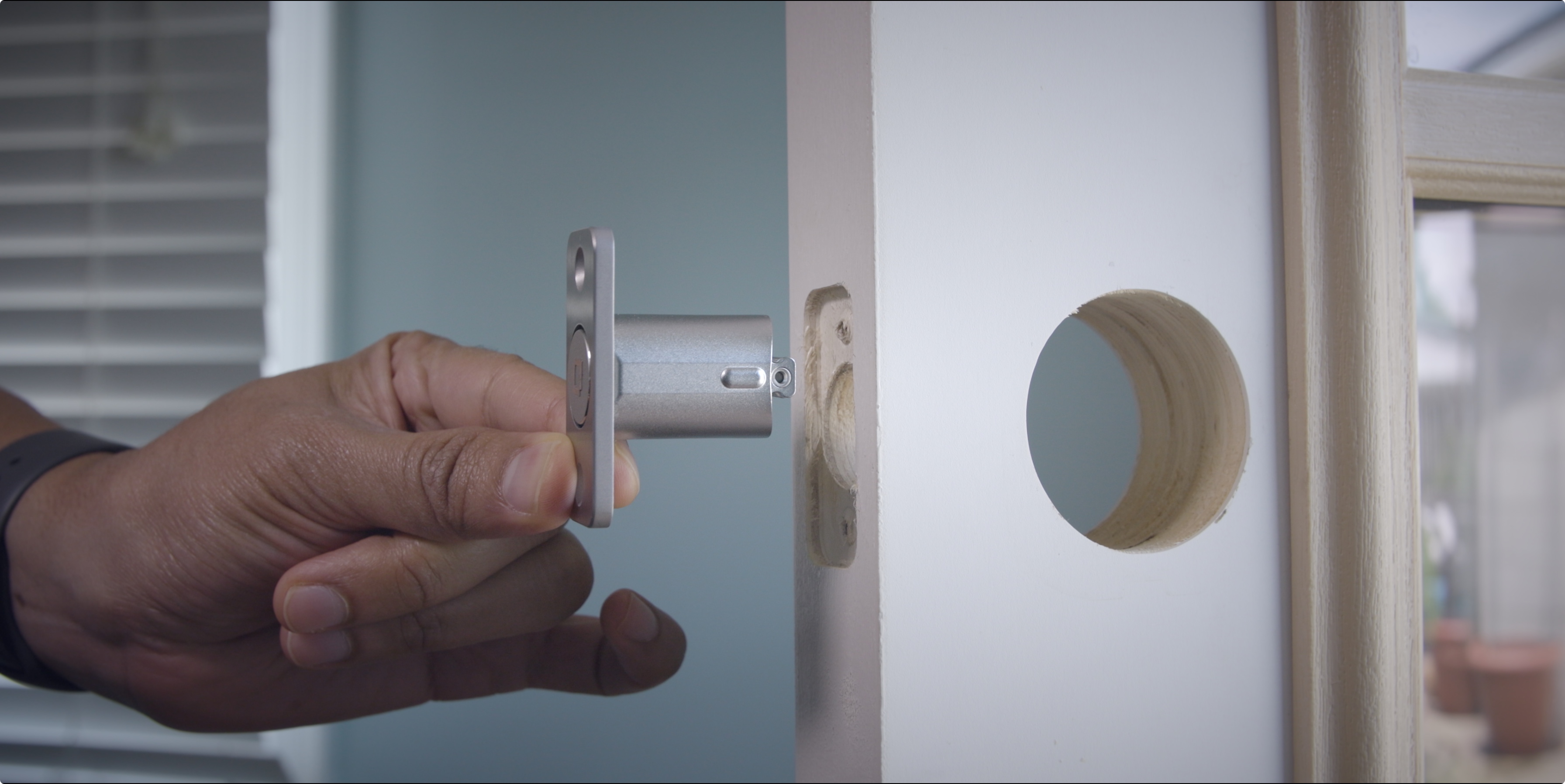 After removing the old interior components, insert the Level Lock deadbolt, and secure it with the two screws. 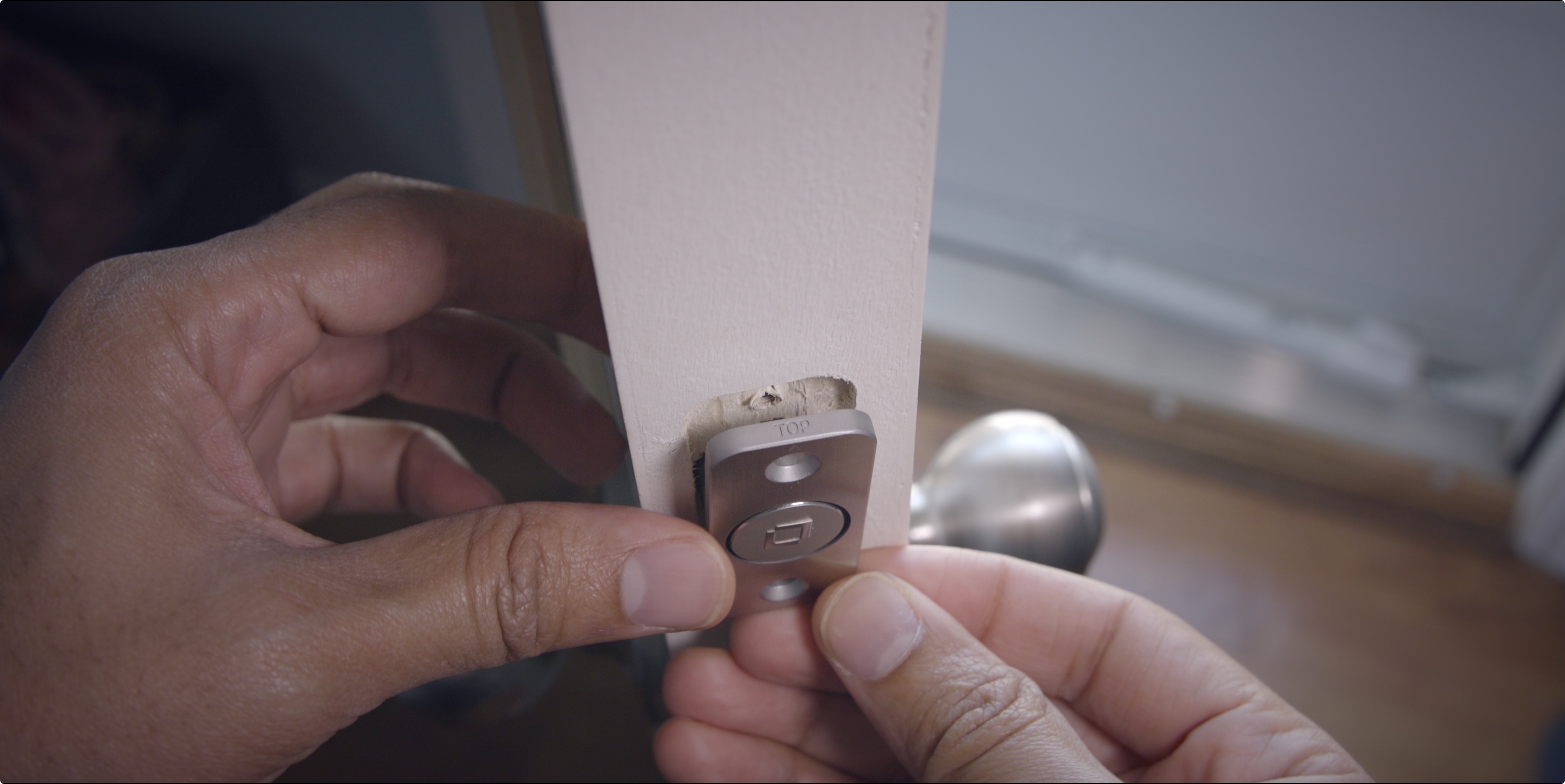 You’ll next want to attach the gearbox using the puzzle piece interface and attach the tailpiece that matches the original lock components. 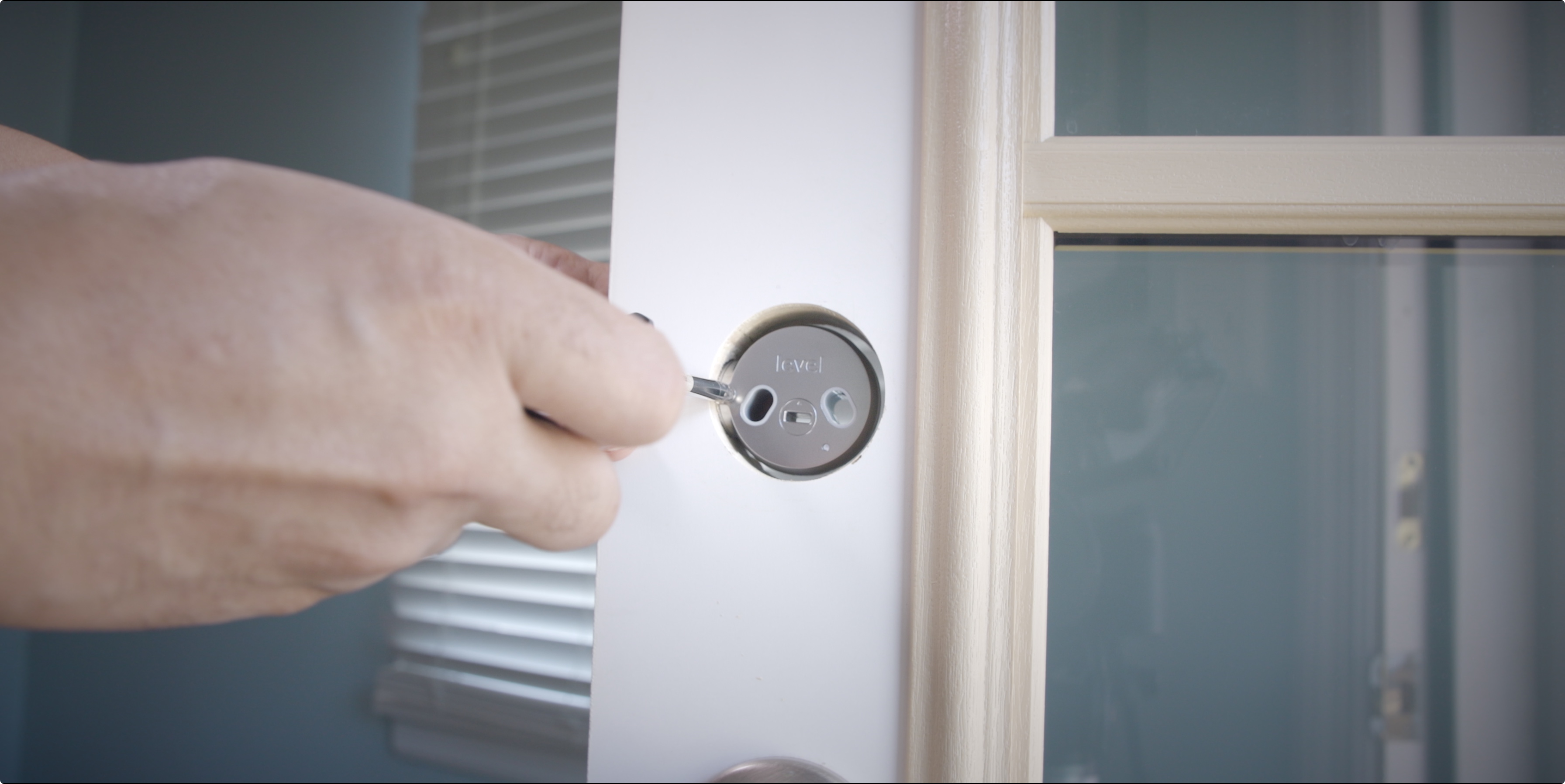 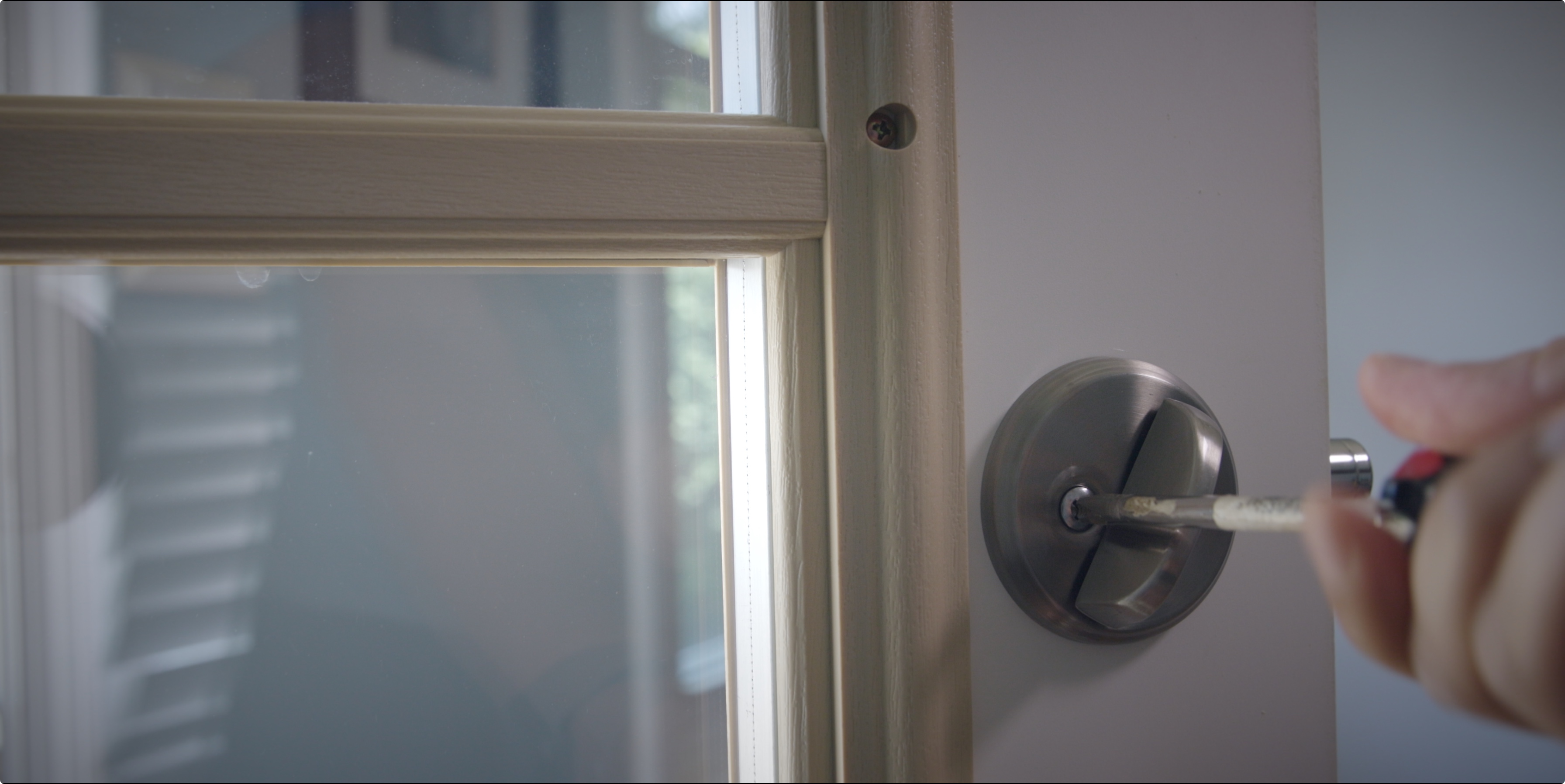 Next unscrew the battery cover on the end of the deadbolt and insert the CR2 battery. Upon reattaching the battery cover, you should hear a chime indicating that the Level Lock is successfully connected. 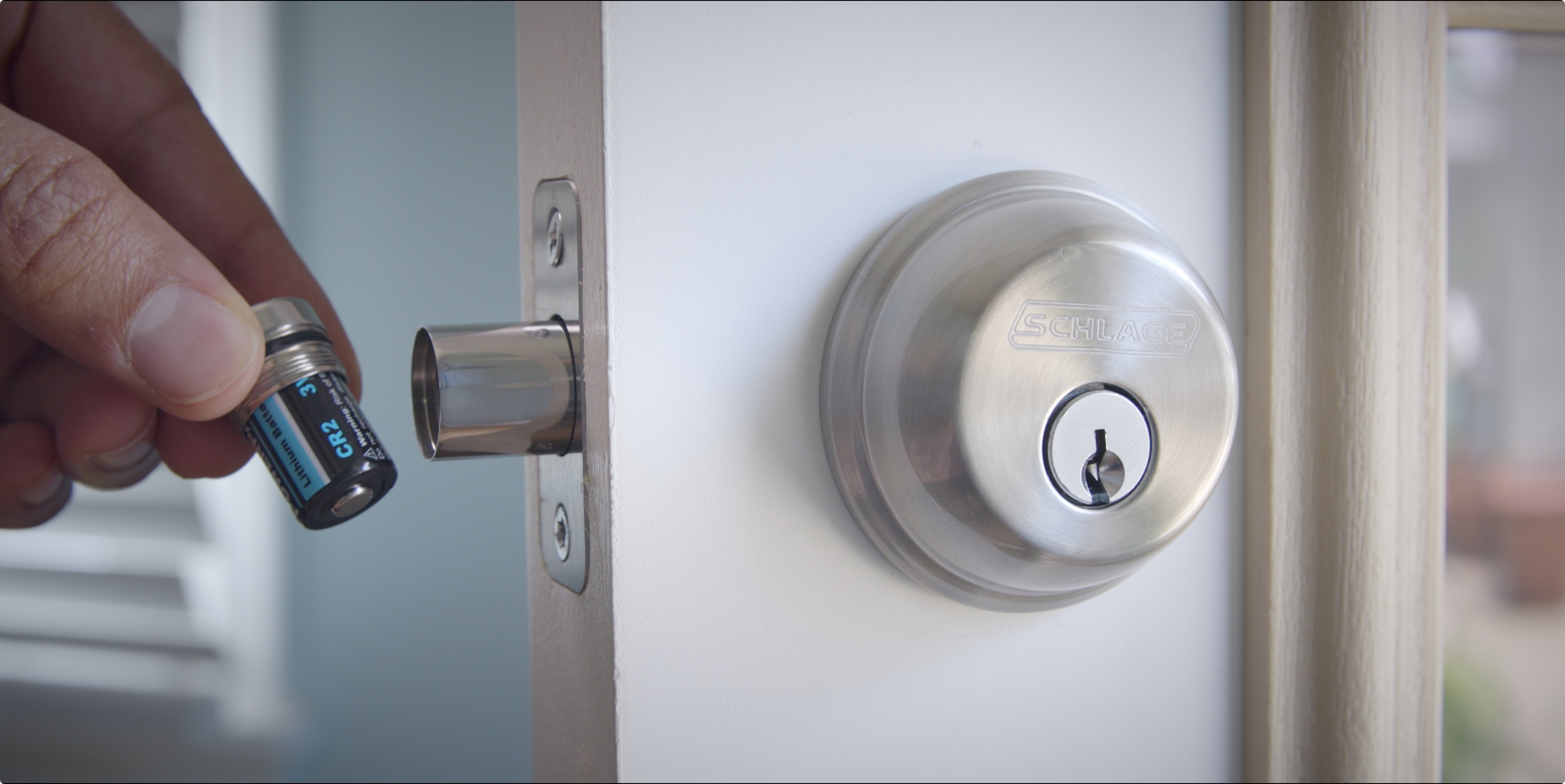 Test out the door, making sure it closes correctly and locks correctly. You should be able to utilize the original hardware keys with the lock without issue. 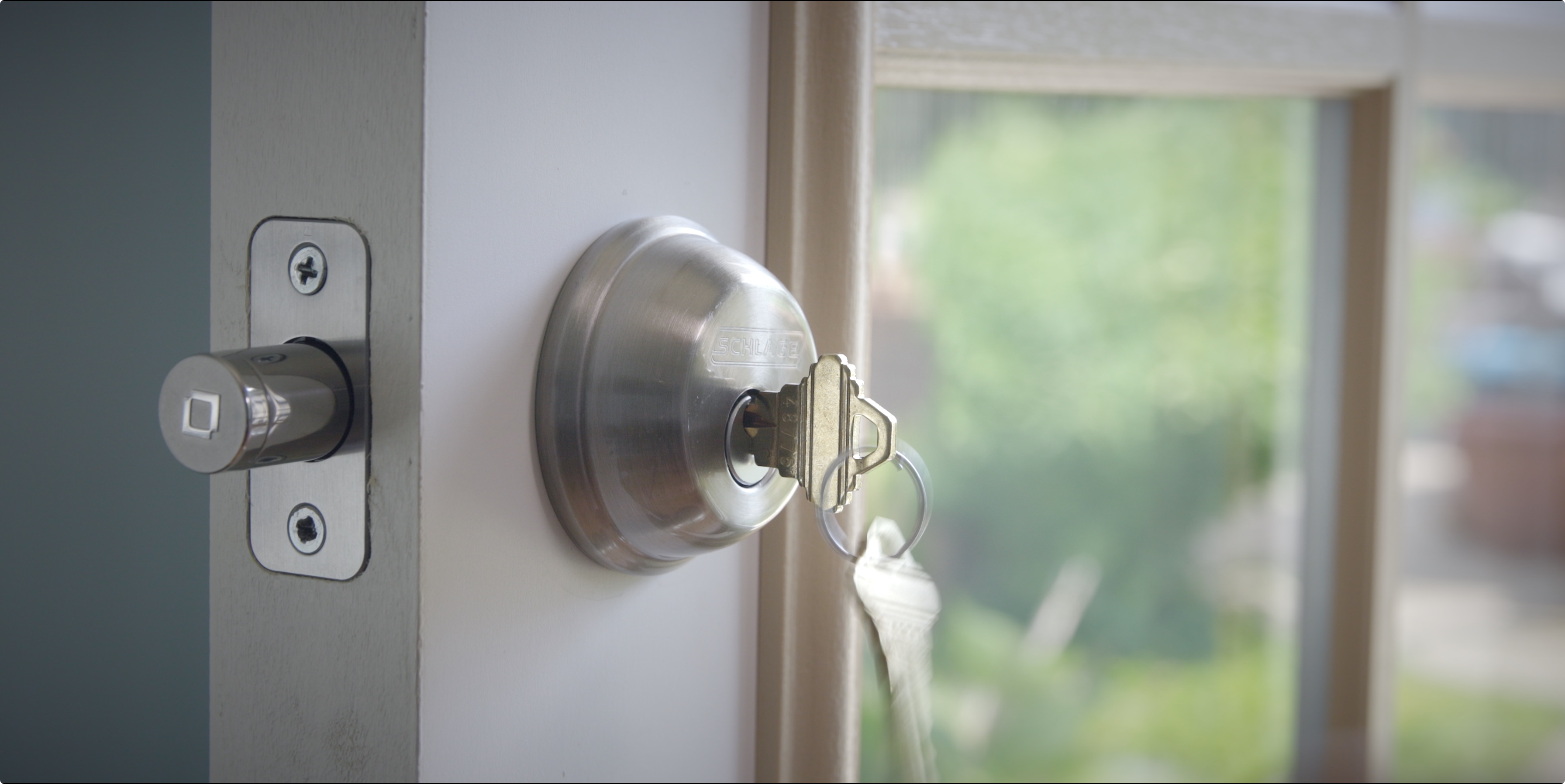 In addition to all of the handy functionality that HomeKit brings to the table, Level Lock comes with its own Bluetooth-enabled app for Android and iOS, with the ability to perform the following functions: 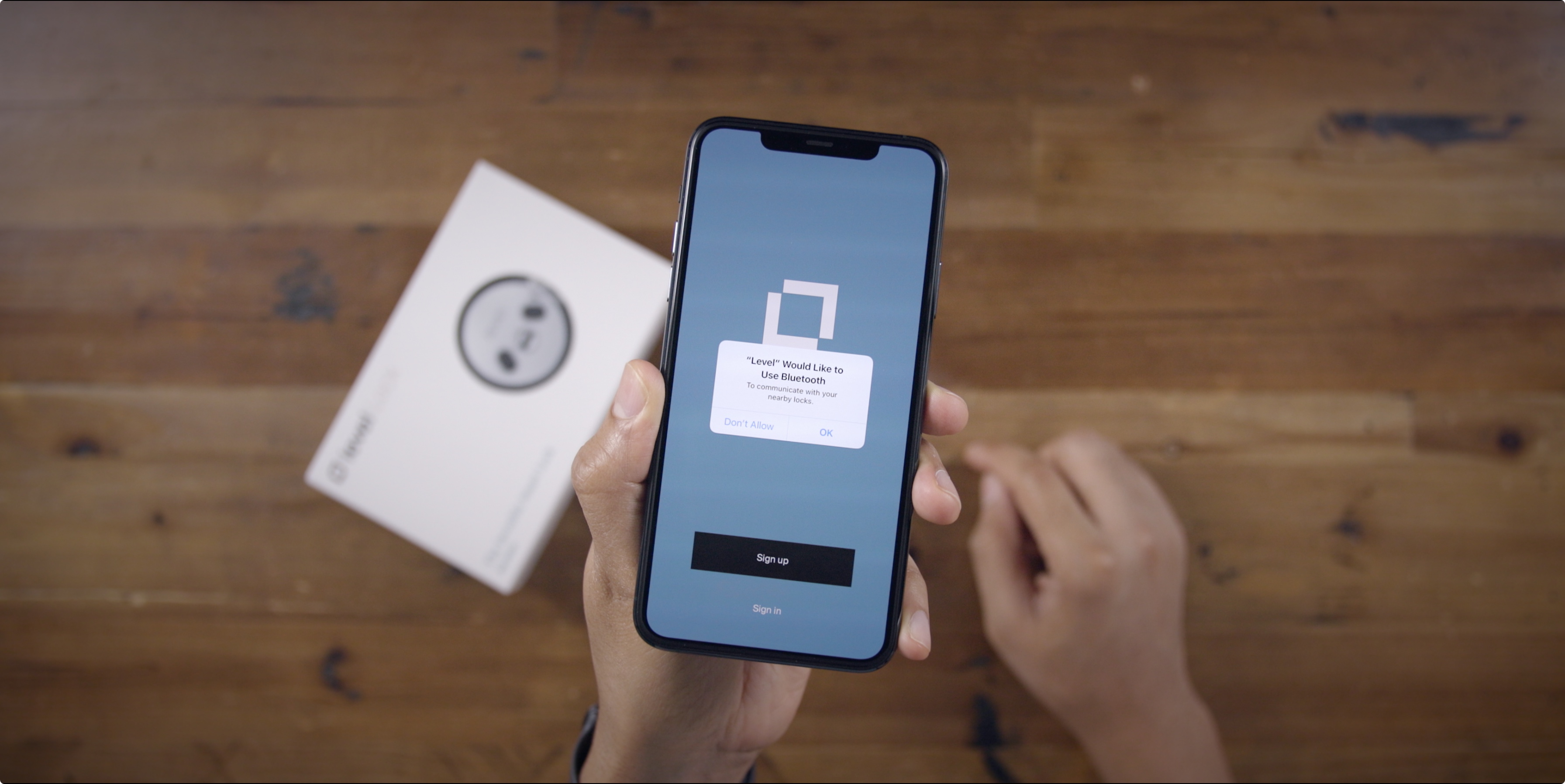 You’ll first need to download and install the Level app from the App Store. This app, which utilizes Bluetooth to connect to the lock, allows you to perform basic functions such as lock/unlock, add additional users, and set up temporary passes that can be provided to others as needed. 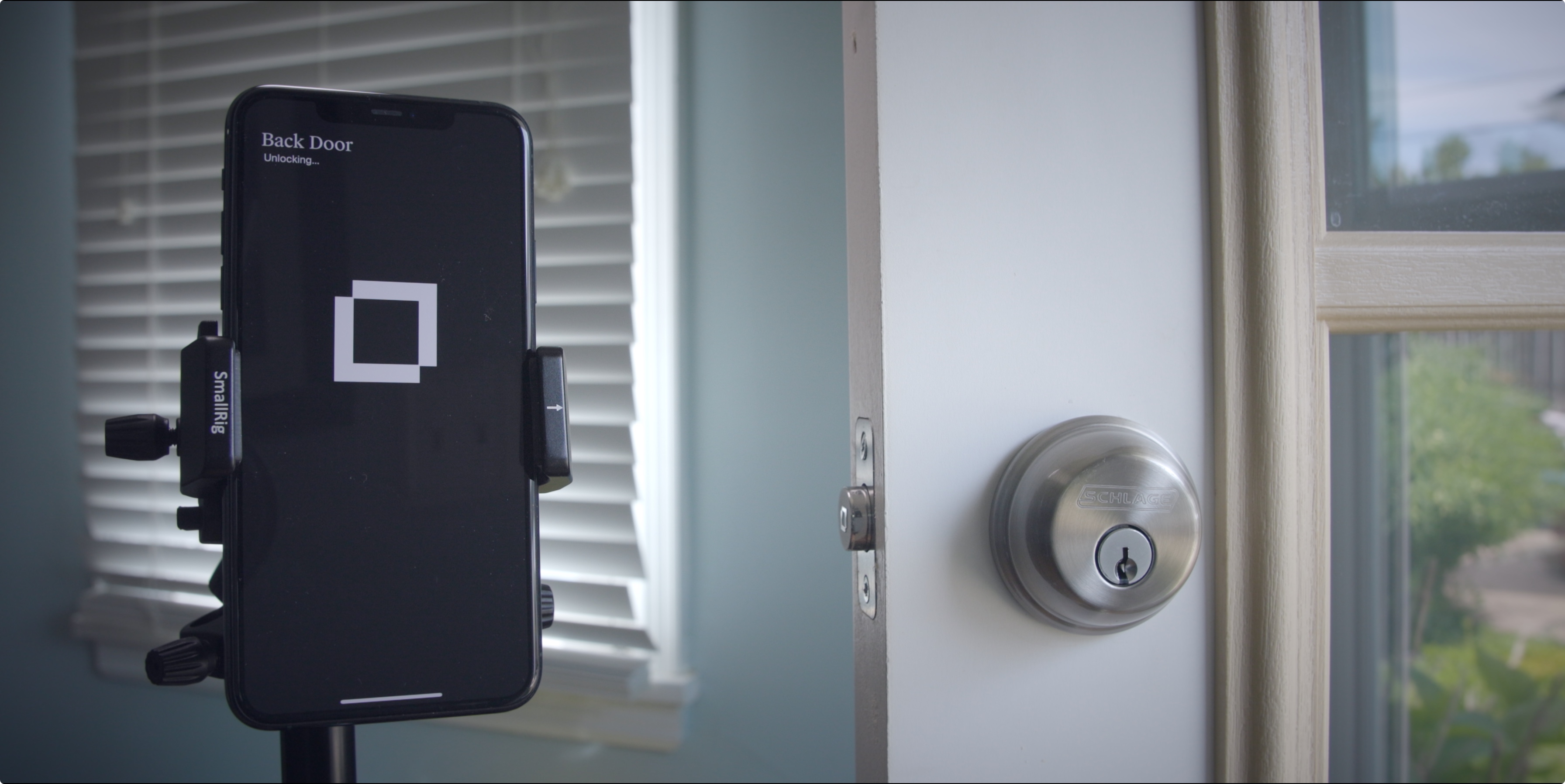 To lock or unlock the door using the Level app, simply tap and hold the location, i.e. Back Door, and the desired action will occur. 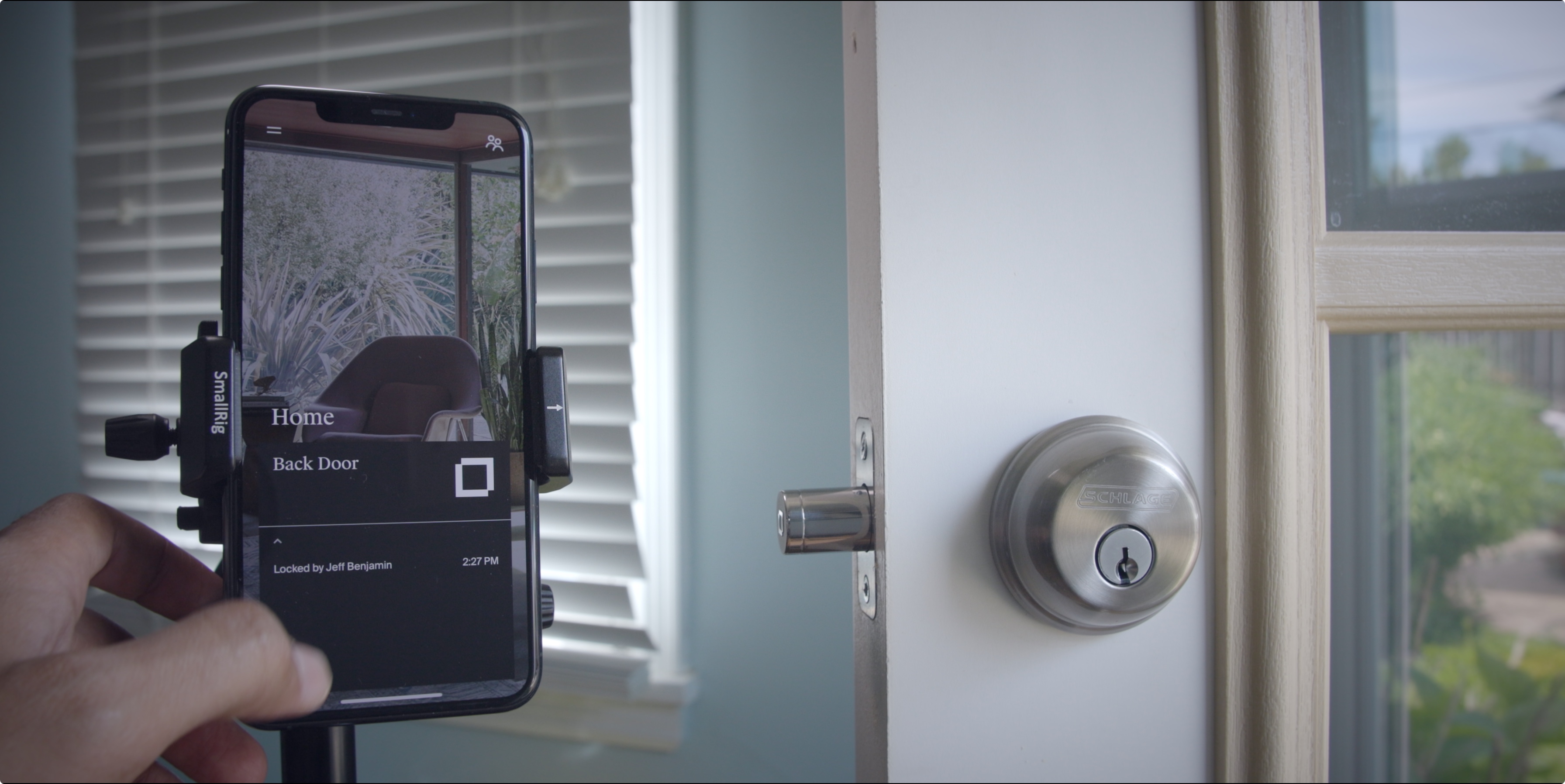 Level Lock keeps a ledger of interactions right on the main page of the app. It allows users to see who unlocked or locked the door, and when they did it. It will also designate between manual, HomeKit, or app-based actions. 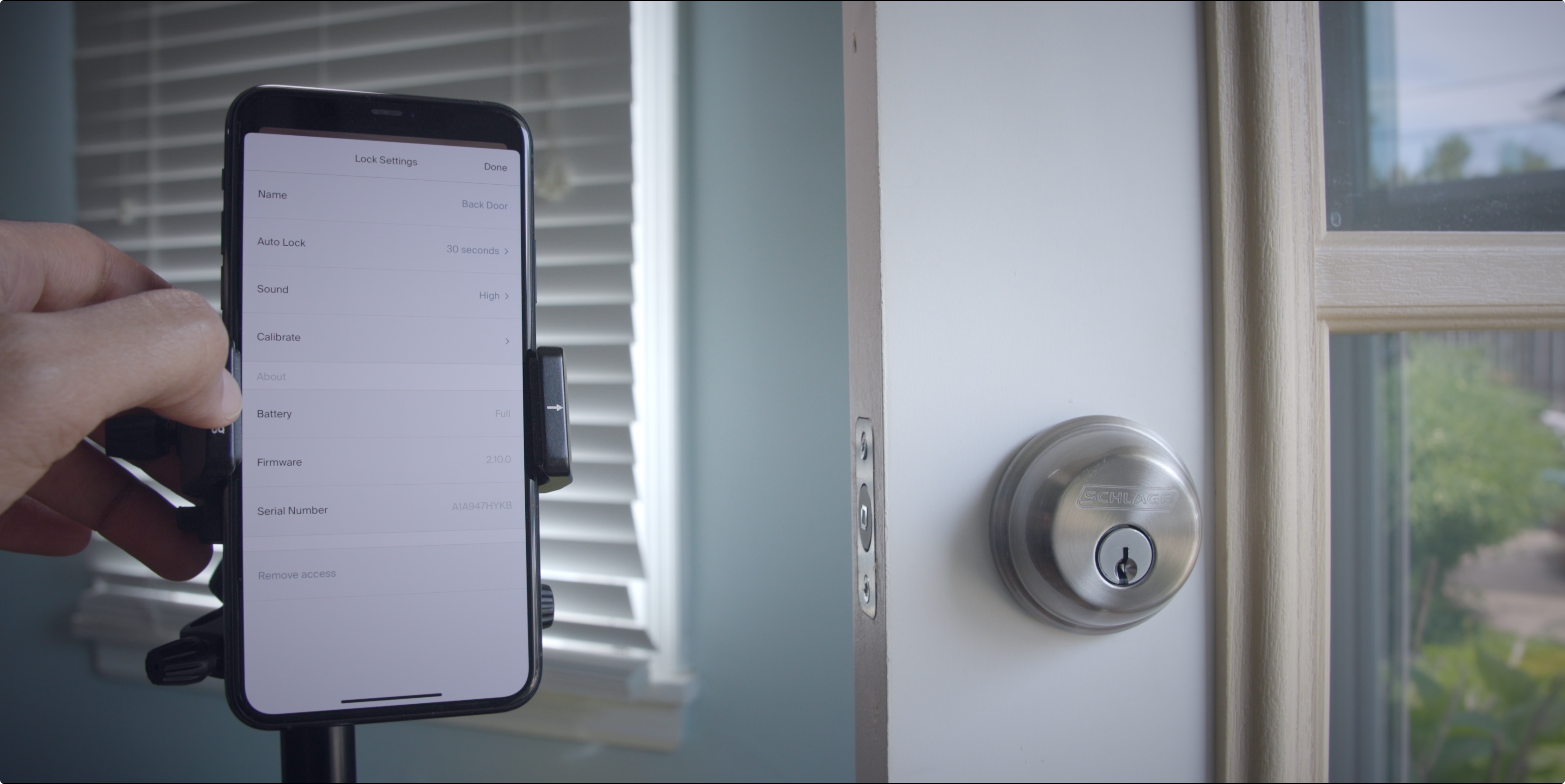 Among other details, you’ll also find the ability to configure the lock’s confirmation sound volume, perform a calibration, and set up auto lock features within the Level app’s settings. 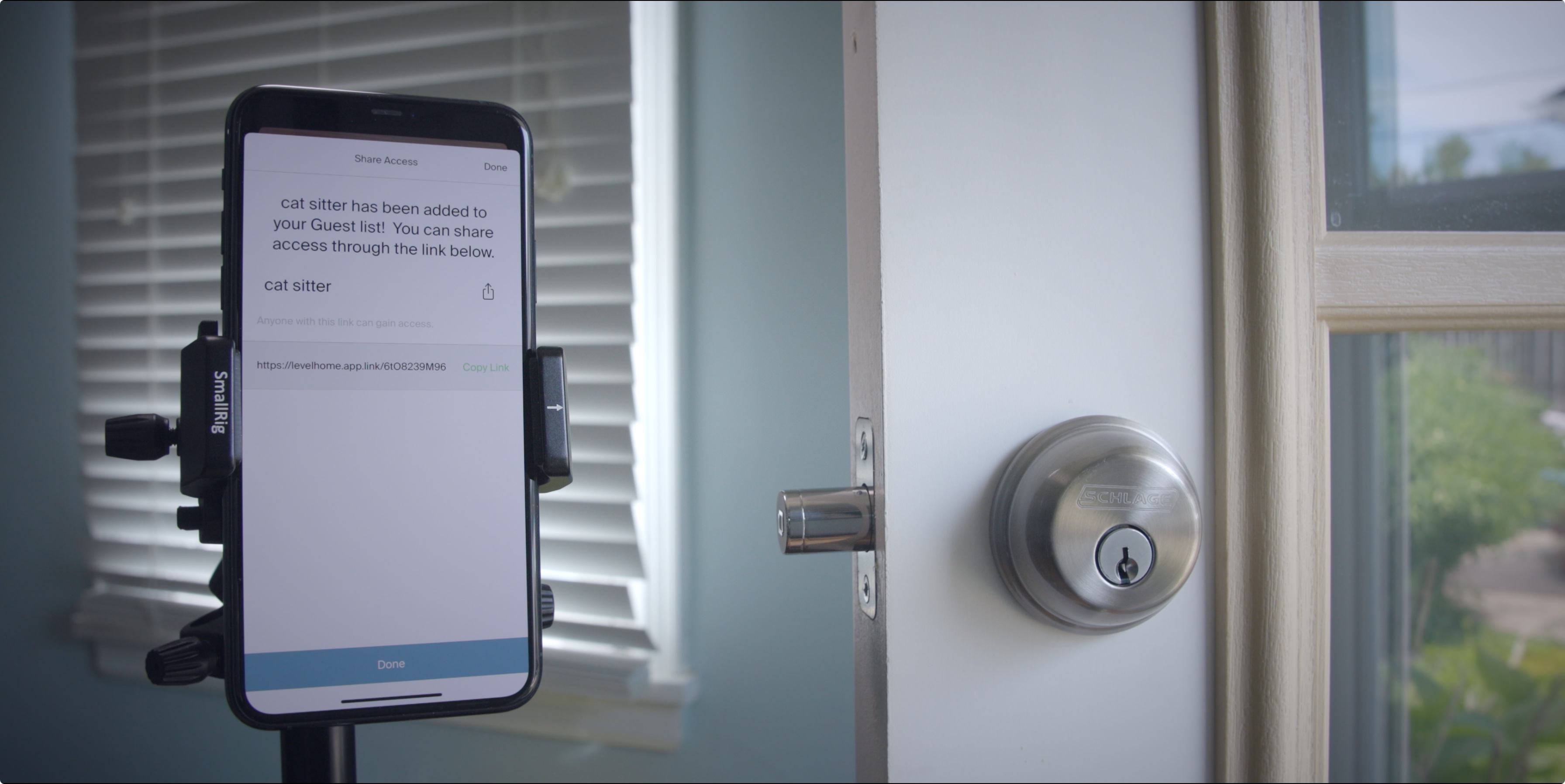 The app works well enough, but as someone knee deep within the iOS ecosystem, I was much more interested in turning my run-of-the-mill lock into a full-featured HomeKit-enabled smart lock with the Level Lock’s help.

On the back of the getting started guide, you’ll find the needed HomeKit setup code to get started. After adding the Level Lock to HomeKit, I could immediately do things like unlock and lock my door using Siri voice commands from my iPhone or Apple Watch. 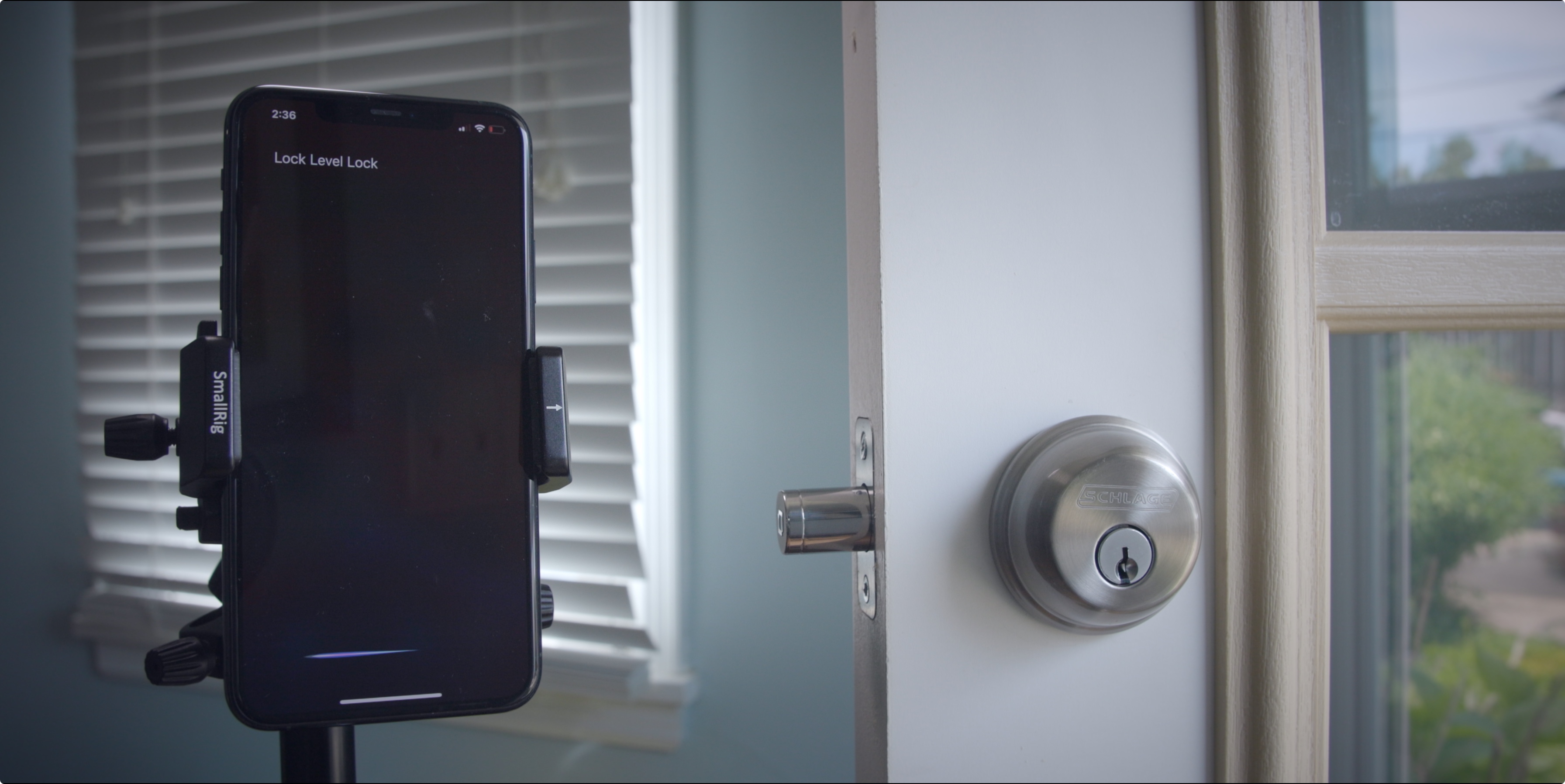 And HomeKit support means that I can control the Lock within the Home app as well. This opens up a host of other possibilities such as using the Level Lock with triggers or incorporating the lock within automation sequences. 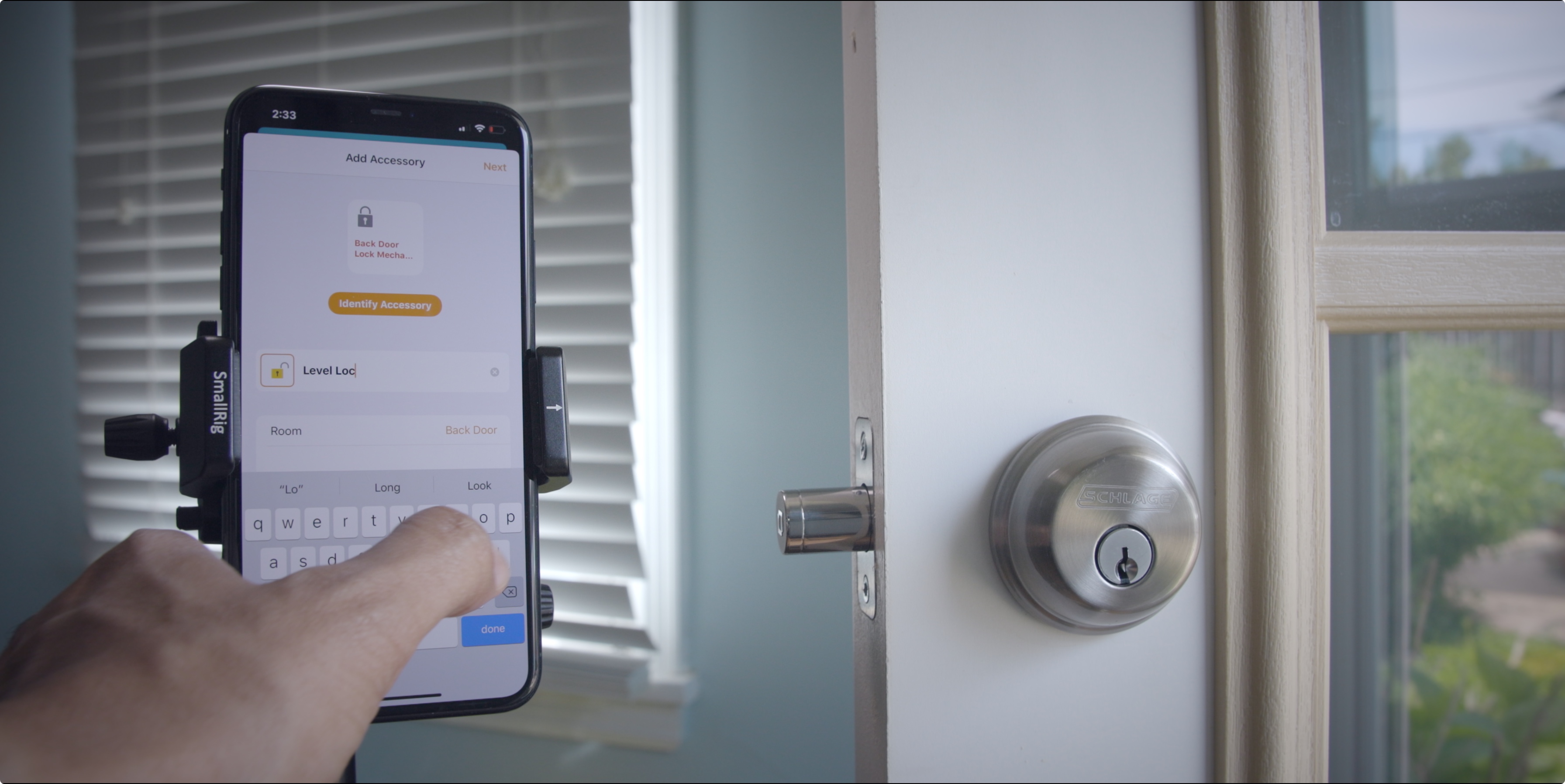 Best of all, you can control the Level Lock using HomeKit from anywhere, and there’s no need for any special hubs other than your normal HomeKit hub (Apple TV, HomePod, or iPad).

If you’re looking for a dead-simple smart lock, and are satisfied with the look of your current deadbolt, then this smart lock is worth considering. It also may be an option for renters who aren’t able to make radical changes to the look of their locks.

Level Lock is super-easy to install, well-engineered, and works with HomeKit. The only question mark I have is its durability during aggressive entry attempts. That being said, Level says they’ve put the lock through rigorous testing, and they have the numbers to back it up. 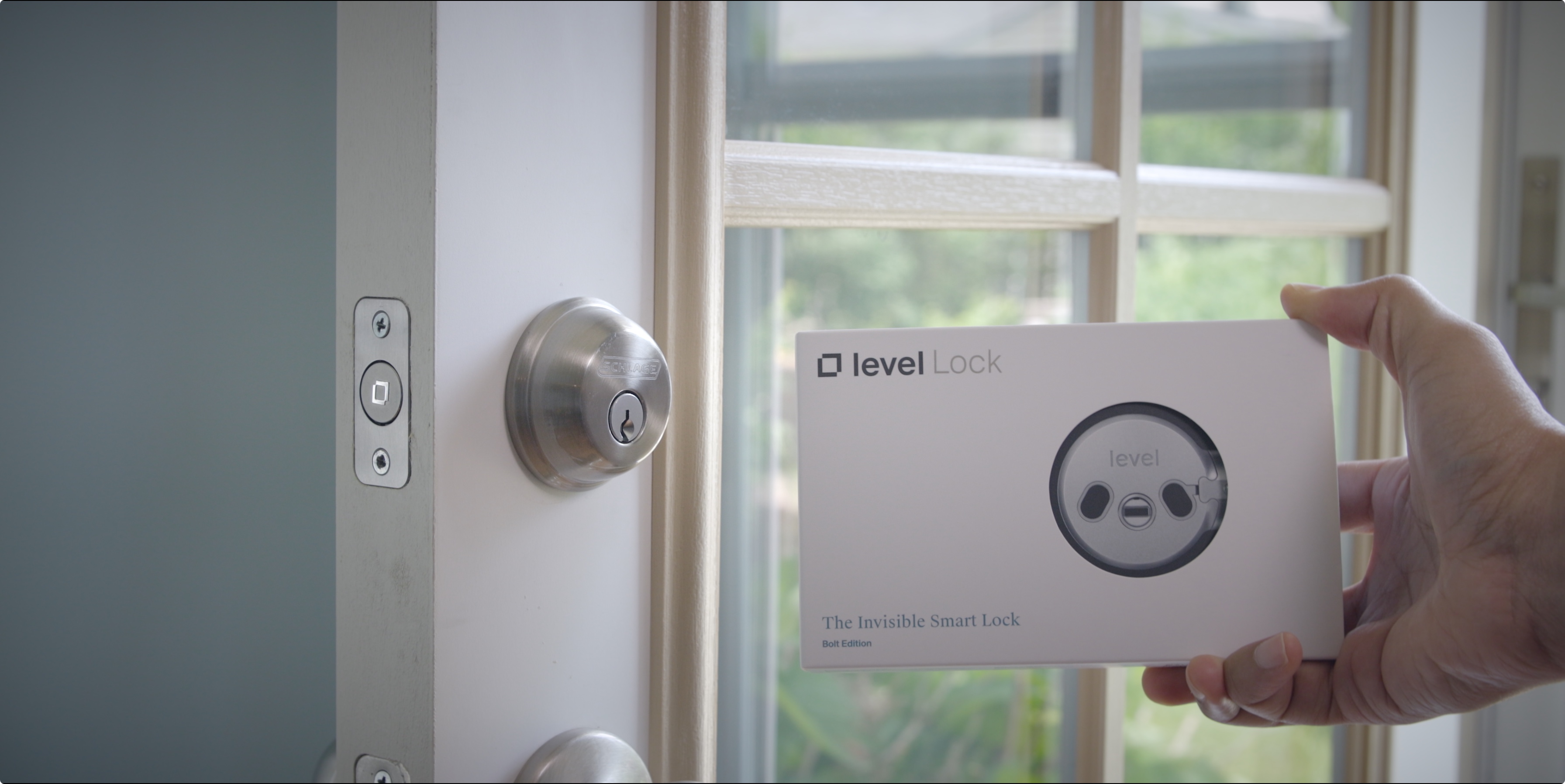 Personally speaking I’ll be sticking with the Yale Assure Lock SL, primarily because I love having an external keypad that can be used without needing a key, but if my primary concern was about maintaining the look of my current lock setup with the most low-key installation out there, then I’d give Level Lock a shot. It’s a product that can supercharge your existing lock with keyless access and HomeKit functionality, and totally fly under the radar.