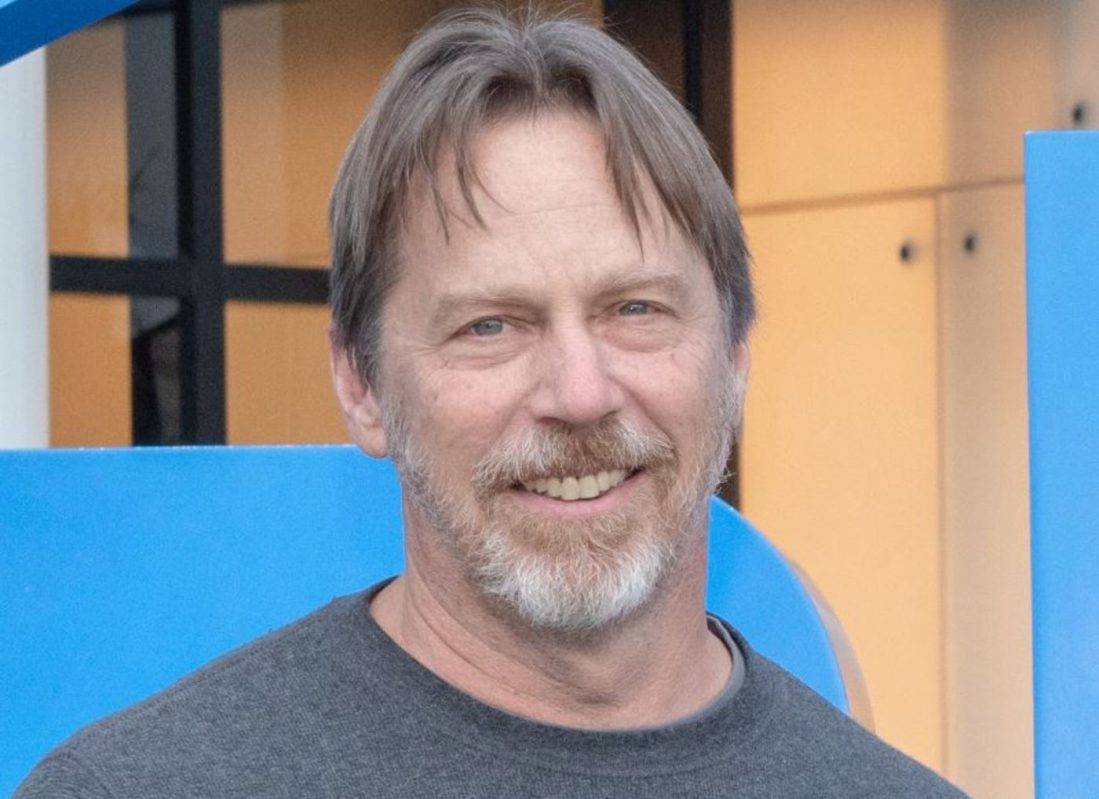 Jim Keller is leaving Intel after working for the company since 2018. In a public memo, Intel says that Keller has resigned effective today due to personal reasons. He was a senior vice president and general manager of silicon engineering there, with a major role in designing chips.

As pointed out by Bloomberg, Keller has worked on important projects at Tesla, AMD, and Apple. Back in 2008, he was a senior executive at P.A. Semi, a company focused on designing ARM processors that was later acquired by Apple.

With the acquisition, Jim Keller helped Apple to create its first ARM processors, including the A4 and A5 chip that led the company to introduce some of its most popular devices, such as the iPad and iPhone 4. The engineer worked for Apple until 2012, when he joined AMD. In 2016, he also worked at Tesla as Vice President of Autopilot Hardware Engineering.

It’s noteworthy that Intel has lost someone like Keller while the company is facing increasingly fierce competition in the processor market. Not only are AMD threatening Intel’s business, but Amazon is also developing its own chips for cloud computing. This week, we’ve heard that Apple has plans to begin the transition from Intel processors to ARM chips on the Mac line-up later this month.

Intel reinforces that the company has a qualified team that will lead Keller’s projects. He will also continue to work as an Intel advisor for the next six months.

Intel has a vastly experienced team of technical leaders within its Technology, Systems Architecture and Client Group (TSCG) under the leadership of Dr. Venkata (Murthy) Renduchintala, group president of TSCG and chief engineering officer.

Analysts expect that moving the Mac line-up to ARM processors will result in a significant boost of Mac sales, which should also have a negative impact on Intel.