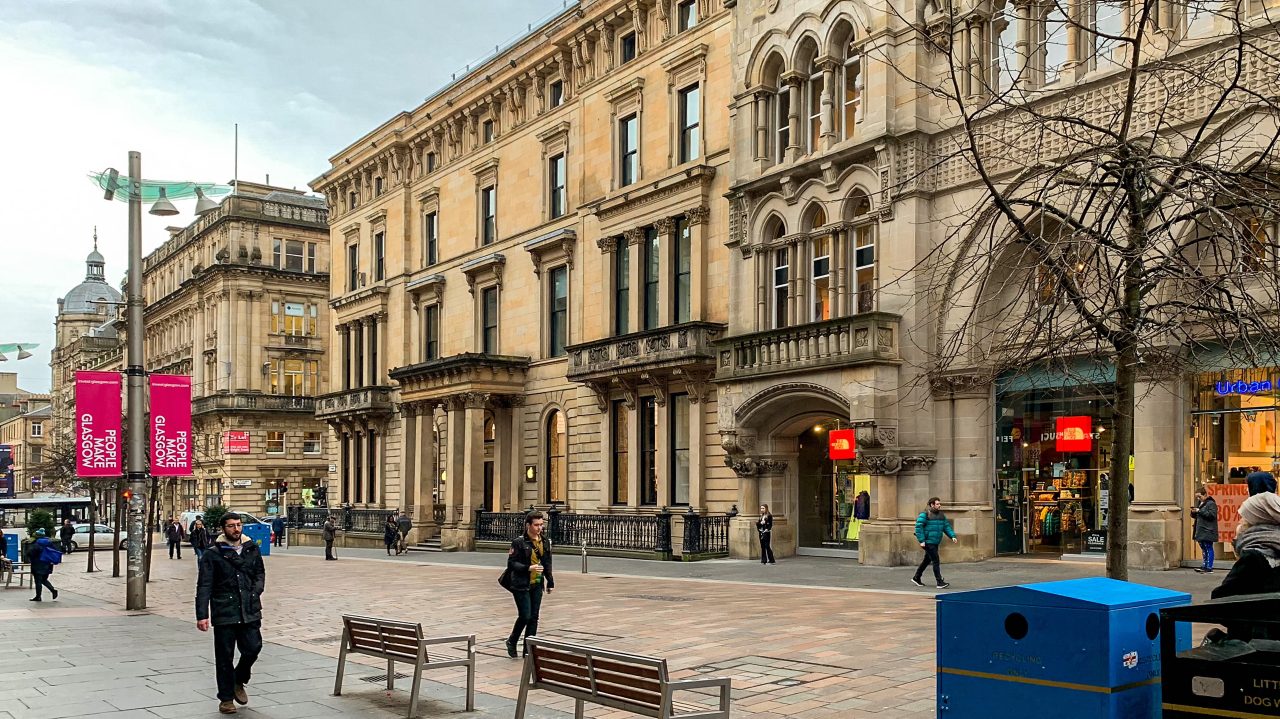 Apple today changed the name of one of its Scottish retail stores from Apple Buchanan Street to Apple Glasgow. The quiet change comes at a moment when the world is reflecting on issues of deep-rooted inequality, and Apple has recommitted to challenging systemic barriers to opportunity and dignity.

Apple renames stores from time to time, but typically only when a store moves, or the location’s surrounding mall changes names. Glasgow’s Buchanan Street store hasn’t moved and is a standalone location. While Apple hasn’t confirmed the reason for the name change, the writing was on the wall — literally.

Protests sparked by the death of George Floyd in Minneapolis have spread far beyond the US as countries across the world join deeper conversations about racial justice. Statues of controversial historical figures have been toppled. In Glasgow, activists began renaming streets with names linked to slave trade by installing their own street signs. Buchanan Street, whose namesake was plantation owner Andrew Buchanan, was briefly labeled “George Floyd Street.” A petition to permanently change Glasgow street names has gathered over 26,000 signatures.

Apple has seemingly taken the proactive step of renaming its Buchanan Street store to Apple Glasgow in solidarity with the company’s words on speaking up on racism. Some Apple Stores in the UK will begin reopening on June 15, and when Scotland’s stores join in, they’ll open their doors to a world no longer complacent with the status quo.

Tim Cook recently published an open letter and a video on Twitter expressing the importance of working for change. Apple has committed $100 million to its Racial Equity and Justice Initiative:

Apple has never shied away from tough conversations about tough topics. In fact, they’re the only way we’ve made progress and that is still true today. We will do our part. And I want to send our gratitude to everyone who is pushing needed changes forward in their communities.

In retail stores, Apple has offered Black employees opportunities to be heard and share their experiences with injustice. Retail + People SVP Deirdre O’Brien has also expressed solidarity with Apple’s Black colleagues. At multiple Apple Stores boarded up during protests, store teams joined together to create murals celebrating the Black Lives Matter movement. Renaming Apple Buchanan Street is a small but important step in making every customer feel comfortable and providing employees with a workplace they can feel proud to call by name.