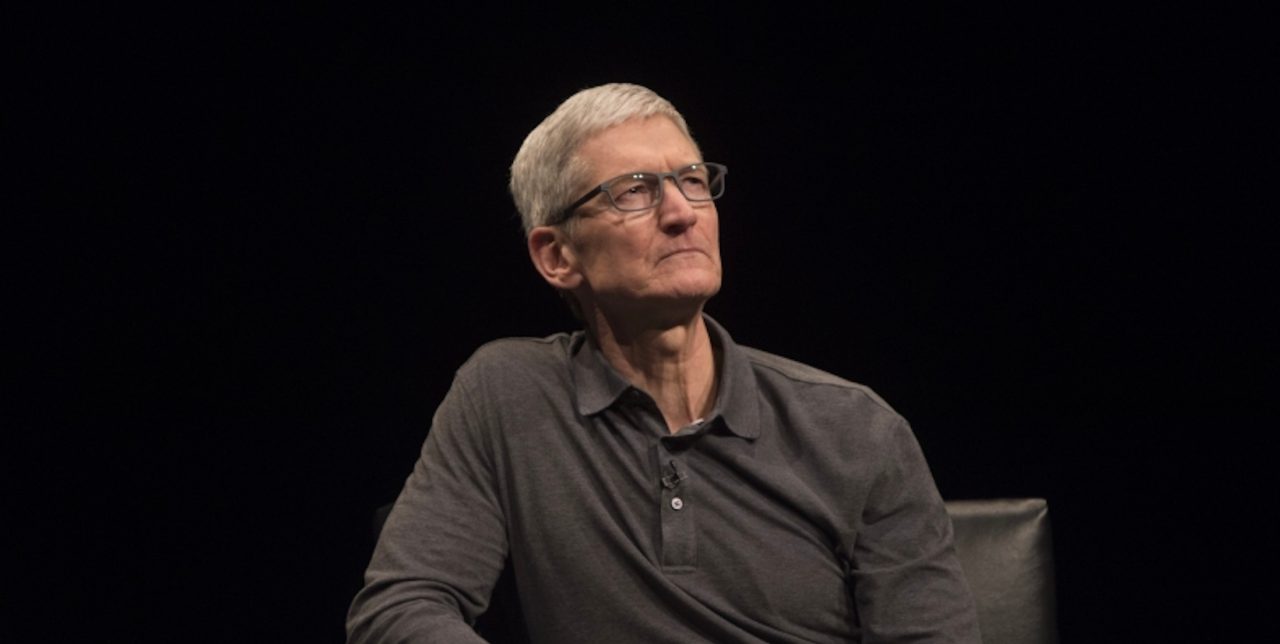 Apple CEO Tim Cook today posted an open letter on Apple’s website that addresses the recent protests and riots fuelled by the death of George Floyd under police arrest, described by Cook as a “senseless killing”.

Cook says that everyone must stand together and recognize the fear and outrage from recent events and the long history of racism. You can read Cook’s letter in full here, entitled ‘Speaking up on racism’.

The letter is currently featured on Apple’s homepage. Cook notes Floyd’s death as “tragic proof” that much more needs to be done to build a future that meets the ideals of equality and justice.

As part of the letter, Cook says Apple is doubling down on social commitments including its work to bring technology to underfunded school districts, climate change and diversity and inclusion initiatives. Apple is donating to groups like the Equal Justice Initiative, which tackle racial injustices.

This is a moment when many people may want nothing more than a return to normalcy, or to a status quo that is only comfortable if we avert our gaze from injustice. As difficult as it may be to admit, that desire is itself a sign of privilege. George Floyd’s death is shocking and tragic proof that we must aim far higher than a “normal” future, and build one that lives up to the highest ideals of equality and justice.

The public letter follows Cook’s vocal support in a memo he sent to employees earlier this week. Cook has openly supported the protests on social media (the peaceful kind, not the violence that followed).

Many Apple Stores have been closed and boarded up in case of further rioting. These stores are now becoming meeting spots for protestors to congregate and spread their message. As a company, Apple has recently participated in awareness campaigns like Black Out Tuesday on Apple Music. 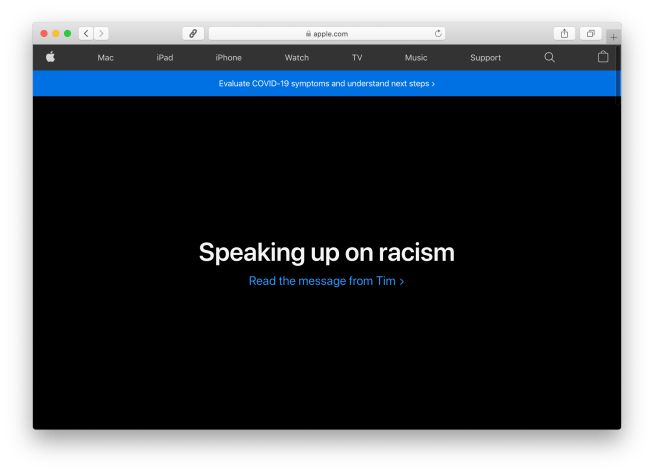