Want to get hired by Apple? Admit your mistakes, says former engineer … 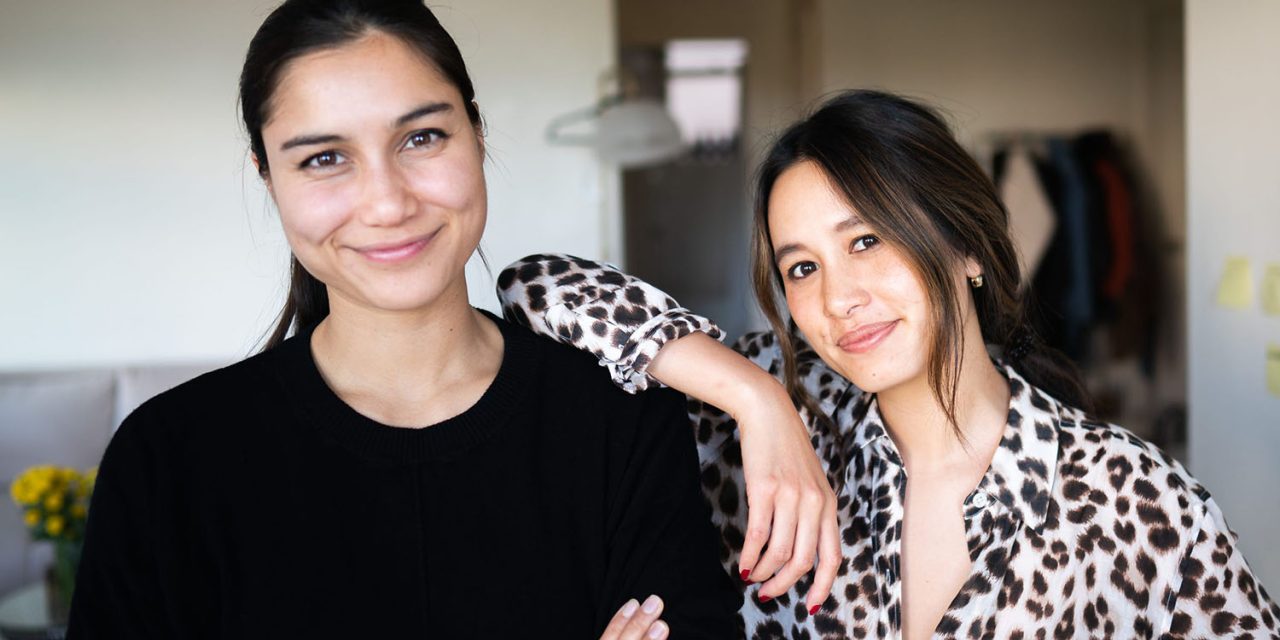 If you want to get hired by Apple, an engineer who spent five years on the Mac team said that she believes she got the role because she was willing to admit her mistakes …

There is one reason why Paseman believes her interview likely stood out from the rest: She provided concrete evidence of her ability to think through mistakes and address problems.

Instead of just referencing past experiences, Paseman brought prototypes of a medical device that she had been working on the previous summer and walked through what she would have done differently. It’s this choice that Paseman said she believes “blew them away” and landed her the job.

“I said, ‘These are the things that I did, and this is what I would do differently,'” Paseman said. “And I showed them my thought process [and] iterations. And I think the fact that I brought tangible things to them and I was able to elaborate on what was good and what was bad about them, that itself made them want to hire me” […]

“Just showing that whenever you encounter a problem that you don’t necessarily know how to solve, you have a really open mindset of, ‘Okay, there’s something wrong here. Let’s try to dive down into details and figure out what’s wrong,'” Paseman said.

Paseman also voiced a sentiment likely to have gone down well at Apple.

“I learned that good design comes from simple design,” Paseman said. “And simple design can only be achieved by really fully understanding the problem.”

Steve Jobs and Jony Ive have each in the past expressed this idea in different ways: that first you have to really understand what’s going on, in all its complexities, and then come up with a solution so simple that – in hindsight – it is the obvious way to do it. But it only looks obvious when you’ve done all the work involved in really exploring the issues.

Here’s how Steve put it:

Simple can be harder than complex: You have to work hard to get your thinking clean to make it simple. But it’s worth it in the end because once you get there, you can move mountains.

Designing and developing anything of consequence is incredibly challenging. Our goal is to try to bring a calm and simplicity to what are incredibly complex problems so that you’re not aware really of the solution, you’re not aware of how hard the problem was that was eventually solved.

If you do manage to get hired by Apple in a corporate role, you may not be working in Apple Park for some time: the company is planning only a ‘very limited’ return of staff who already work there, with most continuing to work from home for now.