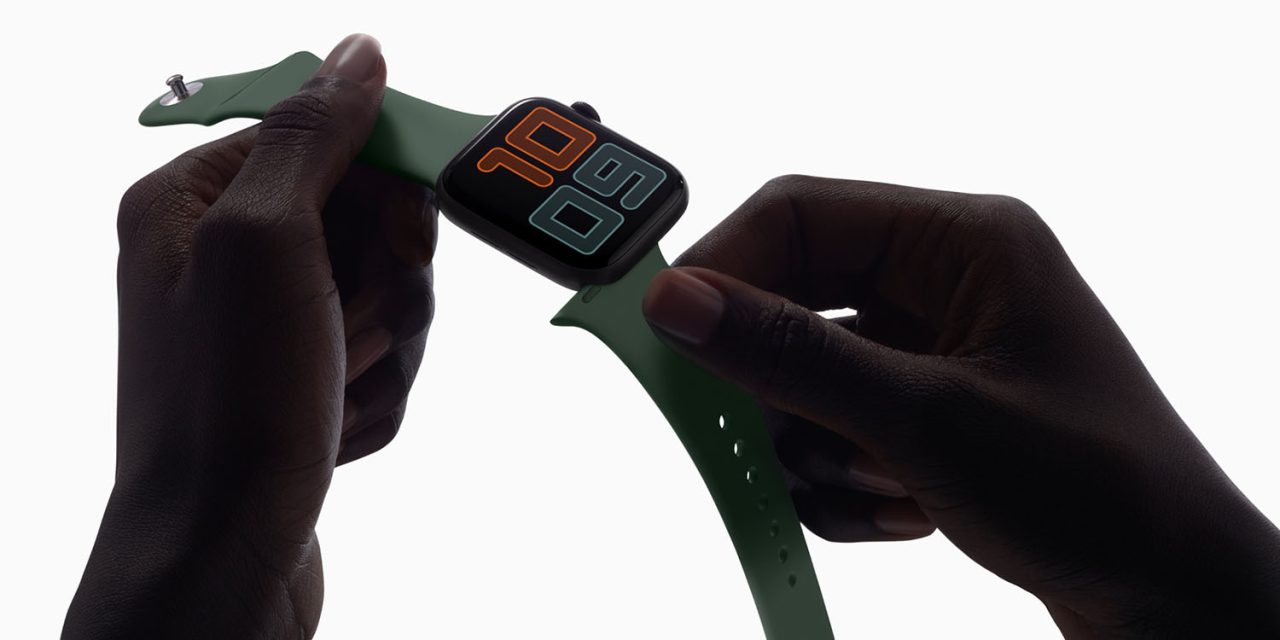 Apple Watch sales fell year-on-year during the first quarter, reports Canalys. The market intelligence firm estimates that shipments fell from 6M in Q1 2019 to 5.2M in the same quarter this year.

One explanation of this is the success of Huawei’s smartwatches. In particular, the Huawei Watch GT 2, which our sister site 9to5Google described as “easily the best ‘not-so-smart’ smartwatch.”

Because the Huawei Watch GT 2 doesn’t rely on Wear OS, it doesn’t muddy the water with extra app access or external phone controls. Instead, it simplifies the smartwatch into what you could probably call a ‘fitness band 2.0’ or ‘fitness band+’.

Whereas most fitness bands are aimed specifically at the most active target demographic, the Watch GT 2 carries on where the original Watch GT left off — by giving you a proper functional watch design […]

Fitness tracking features are where the Watch GT 2 excels. With 15 exercises included as standard alongside the basic step tracking. The heart-rate tracking appears to be particularly accurate and ties in well with the Stress and Breathing exercises […]

The Watch GT 2 is more of an ‘advanced fitness tracker’ in a more acceptable true watch form factor. In that regard, it competes more with the Garmins and Fitbits than Wear OS smartwatches on the market.

Huawei more than doubled its annual shipments to knock Samsung into third place, but not all of them were paid for.

Huawei included its smartwatch with purchases of its latest P40 flagship smartphone.

Another factor behind the fall in Apple Watch sales, suggests the company, is that AirPods were a bigger draw for consumers when it came to iPhone accessories.

Strong overseas demand for smartwatches helped offset the Apple Watch’s slow performance in Europe and North America, which was due to Apple customers switching their attention to AirPods as a ‘must-have’ accessory.

Not that Apple will be complaining, of course: the company has always been willing to cannibalize its own products. If consumers can only afford one Apple wearable at any given time, Apple won’t much care if it’s AirPods rather than an Apple Watch.

And the bigger picture is that Apple comfortably held its #1 slot at 5.2M shipments against second-place Huawei’s 2.1M.

Worldwide smartwatch shipments reached 14.3 million units in Q1 2020, up 12% year on year, despite COVID-19. Though Apple’s shipments fell 13%, its smartwatch platform remains the world’s largest and is growing steadily. WatchOS gained 4 million new active users during the quarter, bringing the total installed base to an estimated 70 million. In the next three months, lifetime Apple Watch shipments will reach 100 million units.

That left Apple with a greater market share than the next three brands combined.