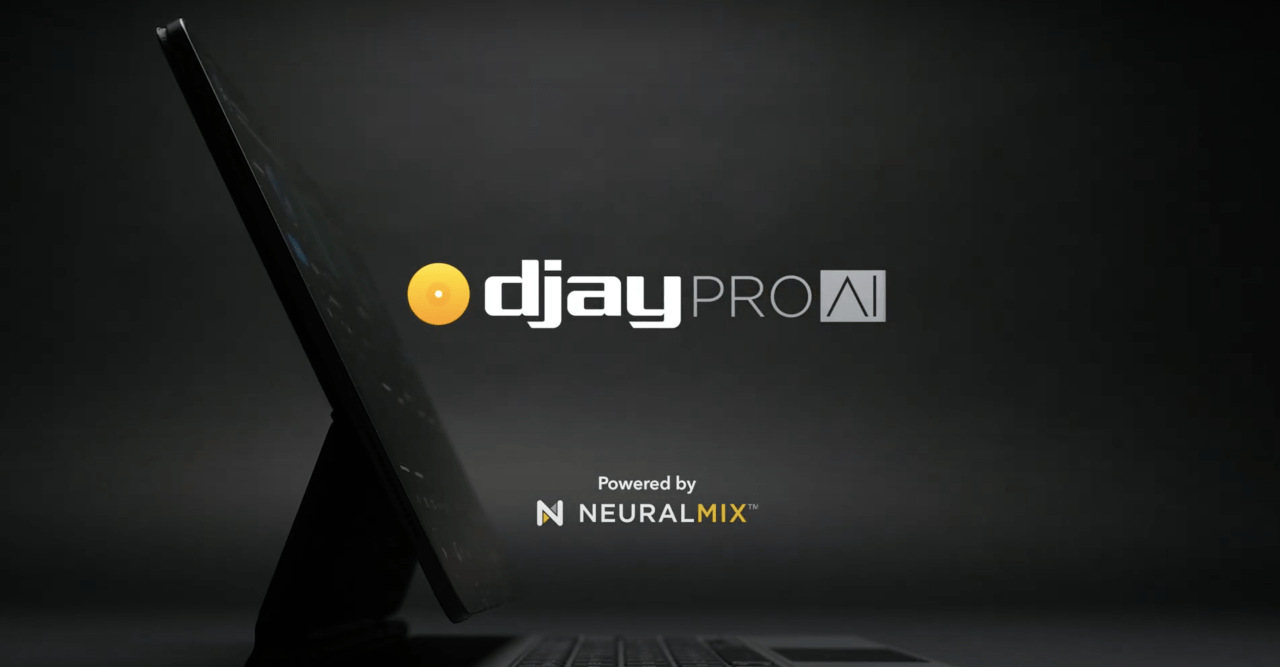 Algoriddim is out with a big update for its popular djay app for iPad and iPhone today. The major new feature with djay Pro AI is what’s called “Neural Mix” that lets DJs “isolate, play, and remix singular elements from multiple tracks in real-time.”

Algoriddim built the new djay Pro AI features from the ground up with Core ML and takes advantage of the iPad Pro’s A12Z Bionic processor.

Built from the ground up using Core ML, djay Pro AI is the first music app to fully leverage the Apple Bionic chip for real-time playback of music. Neural Mix™ provides ultra low latency, pristine sound quality, and sample-accurate precision for seeking, scratching, and time-stretching. It does this while processing millions of audio frames per second through deep convolutional networks on the Apple Bionic and rendering high-resolution multi-track waveforms and video in real-time.

Along with the headlining feature of Neural Mix being able to automatically separate, play, and remix elements like vocals, beats, and instruments in real-time, djay Pro AI brings four other new capabilities:

Check out the clean UI that Algoriddim has implemented for the new features in the short video below with “intuitive sliders and controls.”

Algoriddim recommends using an iPad or iPhone with at least an A12 chip to get the most out of djay Pro AI (iPhone XS and later, 2018 iPad Pro and later, iPad Air 3rd gen, iPad mini 5th gen, etc.) but will work with older devices as well.

djay for iPhone and iPad is a free download from the App Store while the full feature set including djay Pro AI and Neural Mix comes with the $4.99/month in-app purchase (7-day trial available).

You can learn more about djay Pro AI on the app’s landing page and get more details on Neural Mix here.