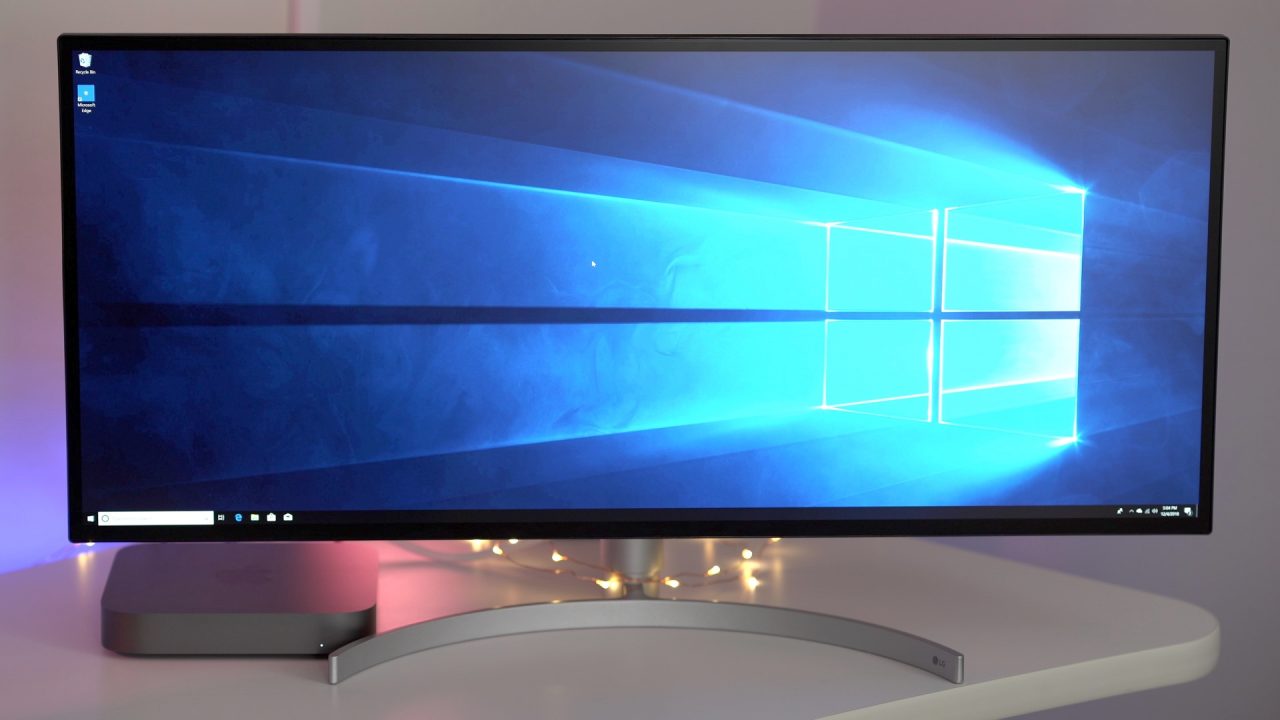 At WWDC this week, Apple detailed its roadmap to transition the Mac lineup from Intel processors to Apple Silicon chips. One of the biggest questions about this transition has been what it means for the future of Boot Camp, and a new statement from Microsoft provides little clarity on what the future holds for Windows virtualization on Mac.

In a statement to The Verge, a Microsoft spokesperson explained that the company currently only licenses Windows 10 for ARM to manufacturers to pre-install on their hardware. Windows 10 for ARM is not available for anyone to license and install elsewhere, unlike Windows for other technologies. There are potential solutions to this problem, but the future is unclear.

“Microsoft only licenses Windows 10 on ARM to OEMs,” says a Microsoft spokesperson in a statement to The Verge. We asked Microsoft if it plans to change this policy to allow Boot Camp on ARM-based Macs, and the company says “we have nothing further to share at this time.”

Of course, Microsoft’s statement is vague enough that one could assume that it could have more to share in the future. It’s important to remember that Apple isn’t planning to ship the first Apple Silicon Mac to consumers until later this year. Between now and then, developers will work on adapting their applications for the new Apple Silicon chips — including Microsoft, who Apple cited as being hard at work on ensuring Office is compatible with ARM-based Macs.

Boot Camp also isn’t the only solution for running Windows on the Mac, with the other solution being virtualization software like VMWare or Parallels. As The Verge points out, however, Virtual Machine apps that virtualize x86 platforms can not be translated using Apple’s Rosetta 2 technology.

Given that we’re only a few days past Apple’s official announcement of the Apple Silicon transition, it’s hard to read too much into Microsoft’s statement. While Boot Camp certainly isn’t as popular as it once was, there are still many professionals who rely on it. Whether or not it survives the transition to Apple Silicon remains to be seen, but Microsoft’s statement doesn’t necessarily instill hope.