macOS moving from skeuomorphism through flat design to neumorphism – designer 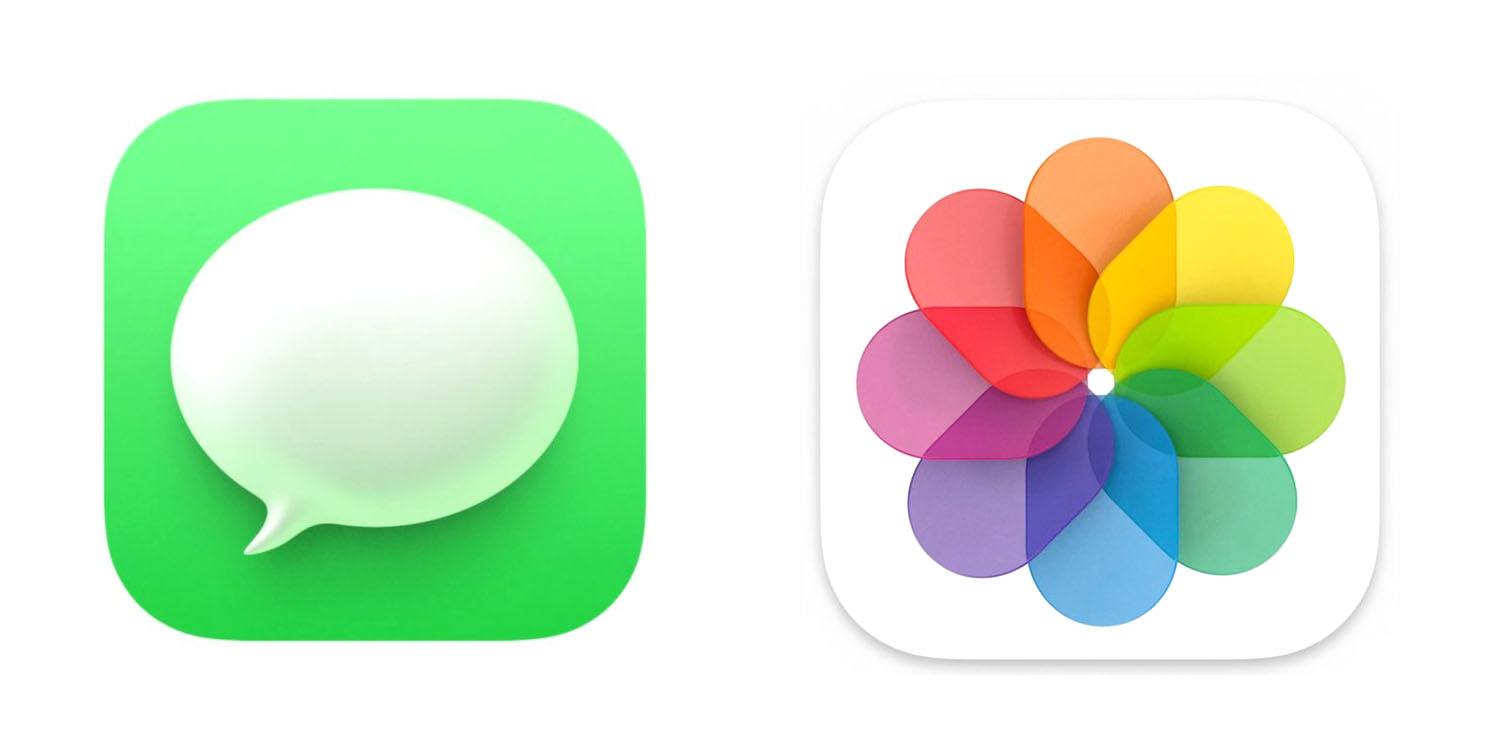 If you’ve never heard of neumorphism, you’re not alone.

One of the visual changes in macOS Big Sur to have attracted a lot of comment is what some have suggested is a partial return to skeuomorphism: icons designed to look like real-world objects. It is, some have argued, Apple coming full circle: from 3D to flat and now back to 3D.

But Jack Koloskus, lead designer for Input and The Outline, says that Apple is moving forwards, not backward…

In an interesting piece, Koloskus says that what Apple is doing in the upcoming version of macOS is not skeuomorphism, but rather ‘the next wave’ in UI design: neumorphism.

macOS 11 (known as Big Sur) boasts loads of new features that bring it closer to parity with its iOS counterparts on iPhones and iPads, but one area where there seems to be a divergent path is… its icon and user interface design. You can blame that on a little something called Neumorphism, and like or hate it, it’s the next wave in UI design […]

When you boil it down, neumorphism is a focus on how light moves in three-dimensional space. Its predecessor, skeumorphism, created realism in digital interfaces by simulating textures on surfaces like felt on a poker table or the brushed metal of a tape recorder. An ancillary — though under-developed — aspect of this design style was lighting that interacted realistically with the materials that were being represented; this is why shadows and darkness were so prevalent in those early interfaces.

But the lighting and texture simulations being done for those designs were still relatively simple: which objects are shiny and which are rough? Which objects are transparent and which opaque? These were ultimately utilitarian and somewhat arbitrary choices. What sets neumorphism apart from its progenitor is that the focus is on the light itself and how it interacts with a variety of objects in a purely digital space. The light simulations in neumorphism are more complex, and are focused on how light from one object could affect another, or the function of the object itself.

There are, he suggests, two key differences between skeuomorphism and neumorphism.

First, neumorphic elements don’t have to represent real-world objects. They are simply three-dimensional shapes which can have arbitrary designs.

Some criticize change for change’s sake, but Koloskus disagrees.

There is one undeniable feature to neumorphism that makes it so appealing. It looks new. Flat design’s core “digitally native” look, and its implementation of ideas like stacks, pages, and layers have become familiar to the point of ubiquity over the last 8+ years. Neumorphism is far enough away from what users have become accustomed to that it genuinely does feel like a new language. That differentiation is valuable, especially to a company like Apple trying to move its operating system to a new numbered version for the first time in 19 years.

Personally, I’m with him on this. I do generally like change to have a purpose, and I am a minimalist who was a great enthusiast of flat design back in 2017, but I’m bored with it now. It’s time for a change.

Not all designers have been impressed by what we see in the macOS Big Sur beta, however. Koloskus says that’s partly just the shock of the new. It’s human nature to dislike change until we have a chance to get used to it. And it’s partly that Apple has to deal with usability as well as aesthetic appeal.

So why does Apple’s take on it look… kinda bad? As mentioned earlier, the conceptual framework of neumorphism is relatively new, and there has been a resistance to it in much of the design world. UI design has been plagued for the longest time by designers who love to create hypothetical designs untethered to actual usability or user experience needs as a purely formal exercise, and this has led to infighting […]

Experimentation with form will always be difficult to balance with usability in the field of interface design, but it doesn’t mean it should be dismissed outright.

Apple is still feeling its way with this new design language.