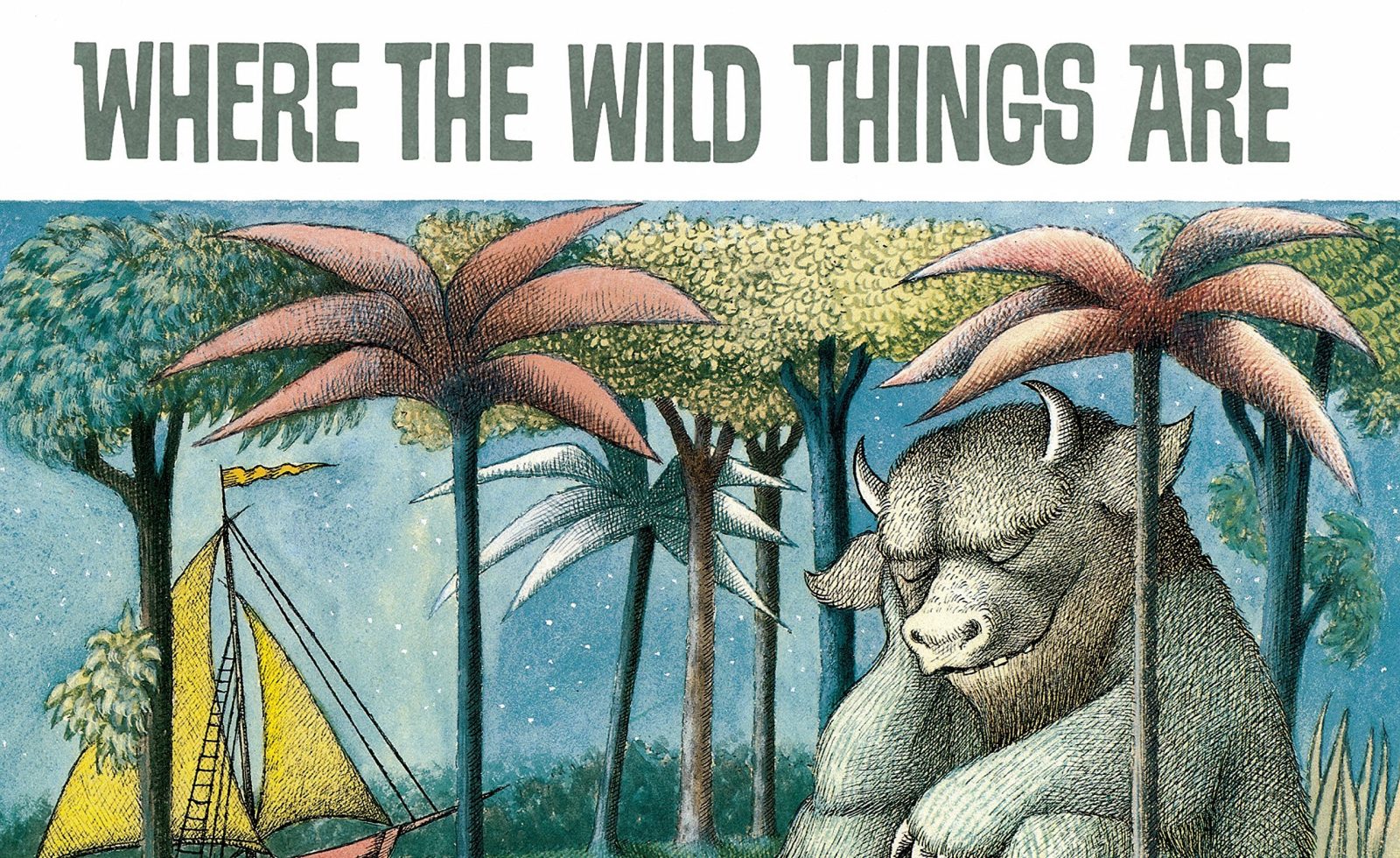 Apple has signed a new multi-year deal with the Maurice Sendak Foundation to produce new children’s content for Apple TV+. Sendak is the creator of the popular book Where the Wild Things Are, which will be used to develop new shows for Apple’s streaming platform.

Maurice Sendak passed away in 2012 after writing several books, including Where the Wild Things Are, In the Night Kitchen, Outside Over There, and more. According to a Deadline report, Apple will work with longtime Sendak writer and collaborator Arthur Yorinks to adapt these stories for TV.

This is not the first time Sendak’s work has been adapted for the big screens. As the report notes, Where the Wild Things Are has inspired numerous contents since its release in 1963.

Sendak’s best known book is Where the Wild Things Are, which was released in 1963 and tells the story of Max, who becomes the kind of the Wild Things before becoming lonely and going back home. That book has been adapted a number of times including in 2009 as a live-action feature film by Spike Jonze.

Apple hasn’t discussed numbers publicly about the partnership with Maurice Sendak Foundation. The deal is expected to bring even more children’s content to Apple TV+, which already features shows from Sesame Workshop, Peanuts, and The Jim Henson Company.

Last week, Apple signed a new deal with screenwriter Mark Bomback, which is the showrunner behind Defending Jacob — one of the shows available on Apple TV+. There’s no word yet on when these new content will be available to Apple TV+ subscribers.