iOS 14 Diary: Completing my early impressions of iOS 14 on the iPhone 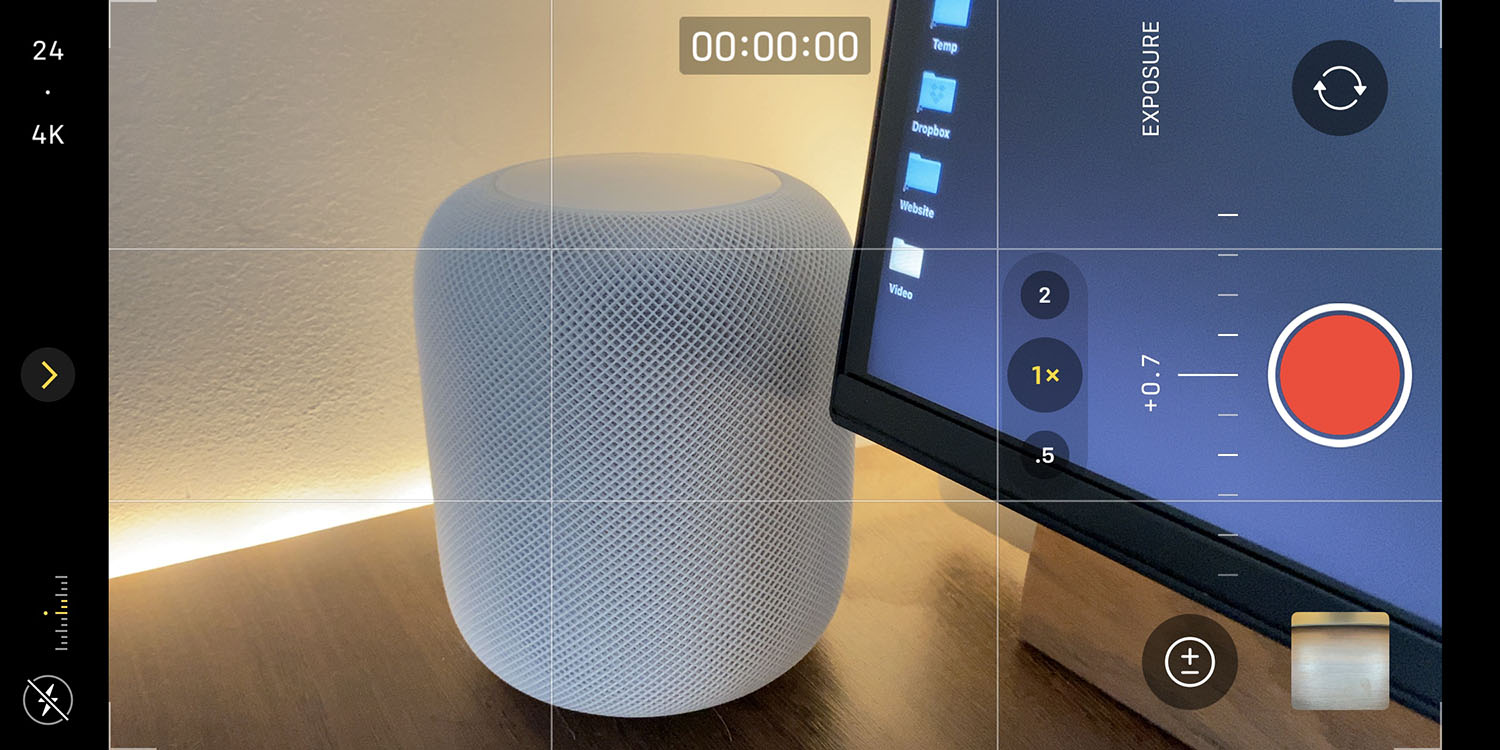 I gave my first impressions of iOS 14 on the first day of the public beta on Friday. Having had the weekend to play with it further, my bottom-line remains unchanged: I think it’s a decent update, though it does of course have the bugs you expect in any beta.

A few more of those bugs have come to light, together with five new features I like. I also confirmed that an experiment I wanted to conduct isn’t really going to work as yet …

Perhaps it’s just the novelty of it, but I do kind of like the idea of an all-widget home screen. I didn’t make much use of the widget screen in earlier versions of iOS, in part because it was “out of sight, out of mind,” and in part because the whole point of widgets is at-a-glance info: If I have to swipe to see one, I might as well just tap on the app instead.

However, as much as this idea is interesting to me, the reality is that there just aren’t enough widgets available yet, so I’ll likely end up with a mix of widgets and apps for now.

Calendar, Siri suggestions and News were the best I could do, and that’s mostly not a realistic test because I’m not a fan of Apple News.

Prior to the coronavirus crisis, the Guardian was my primary news source, and the widget I’d have wanted there. Currently, it’s the BBC. Neither have an available widget.

The bugs continue. For example, iOS 14 thinks almost all my available storage is full, when only half of it was in iOS 13. 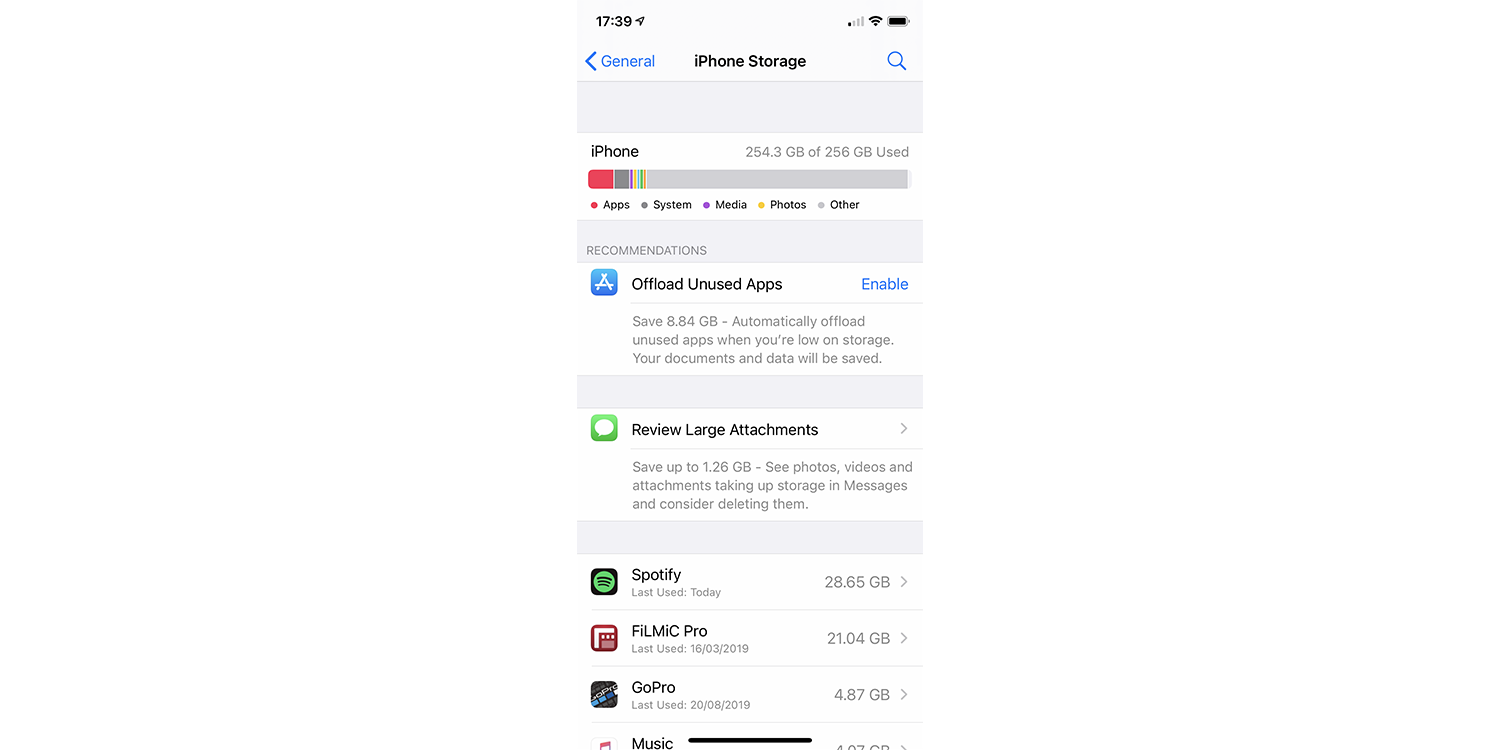 The Music app kept crashing when I searched my library. Then didn’t. Then did again.

I liked the idea of assigning a double-tap of the rear of the phone in the Accessibility settings. One of my long-term irritations with iOS is you set the ringer volume to almost zero, then play a video – which plays full-blast. That, I thought, could be easily solved by assigning the double-tap to Mute. 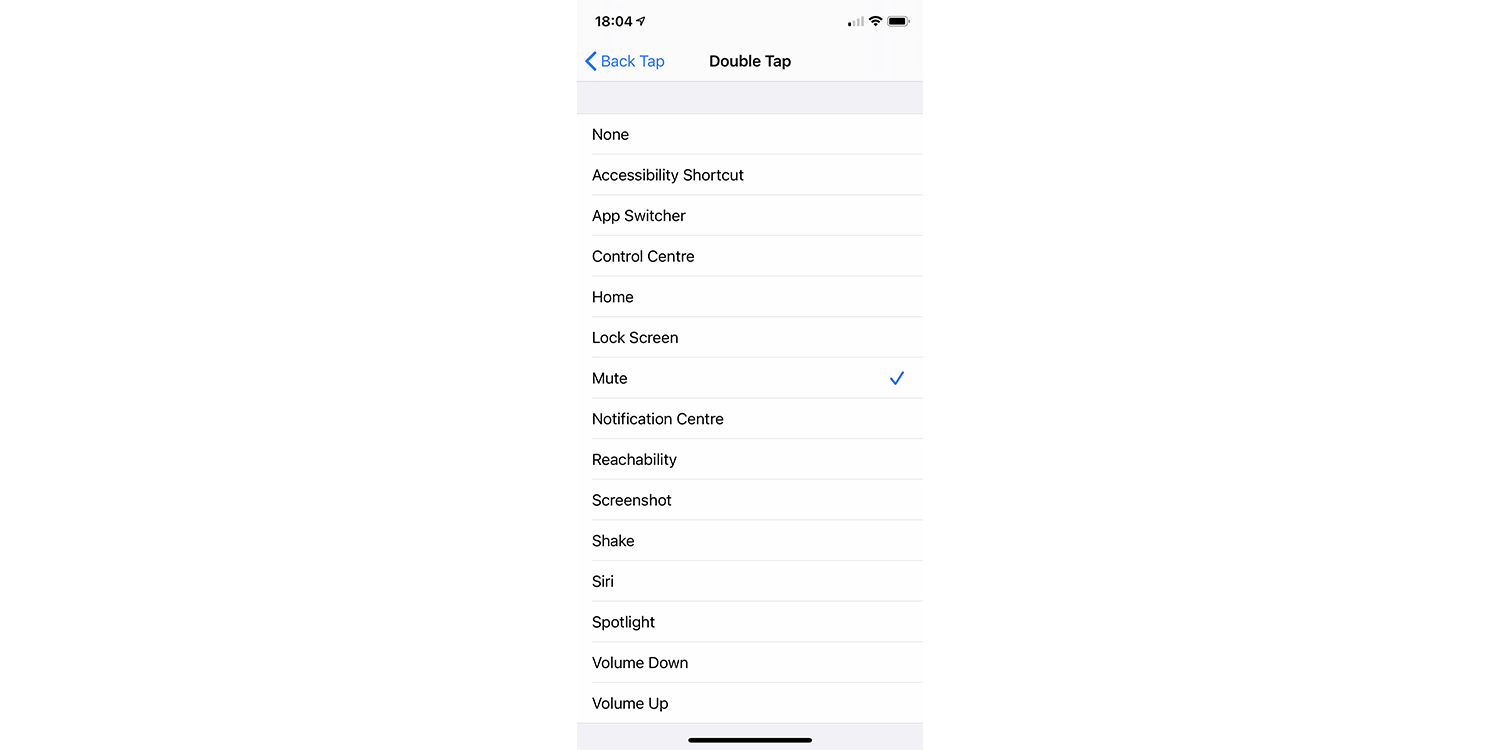 Nope: I got constant false activations, either just by picking up the phone, putting it down or entirely randomly.

There are some small things I love. First, simply being able to type in a time for something like an alarm or calendar appointment instead of having to use the annoying spinning wheel interface. 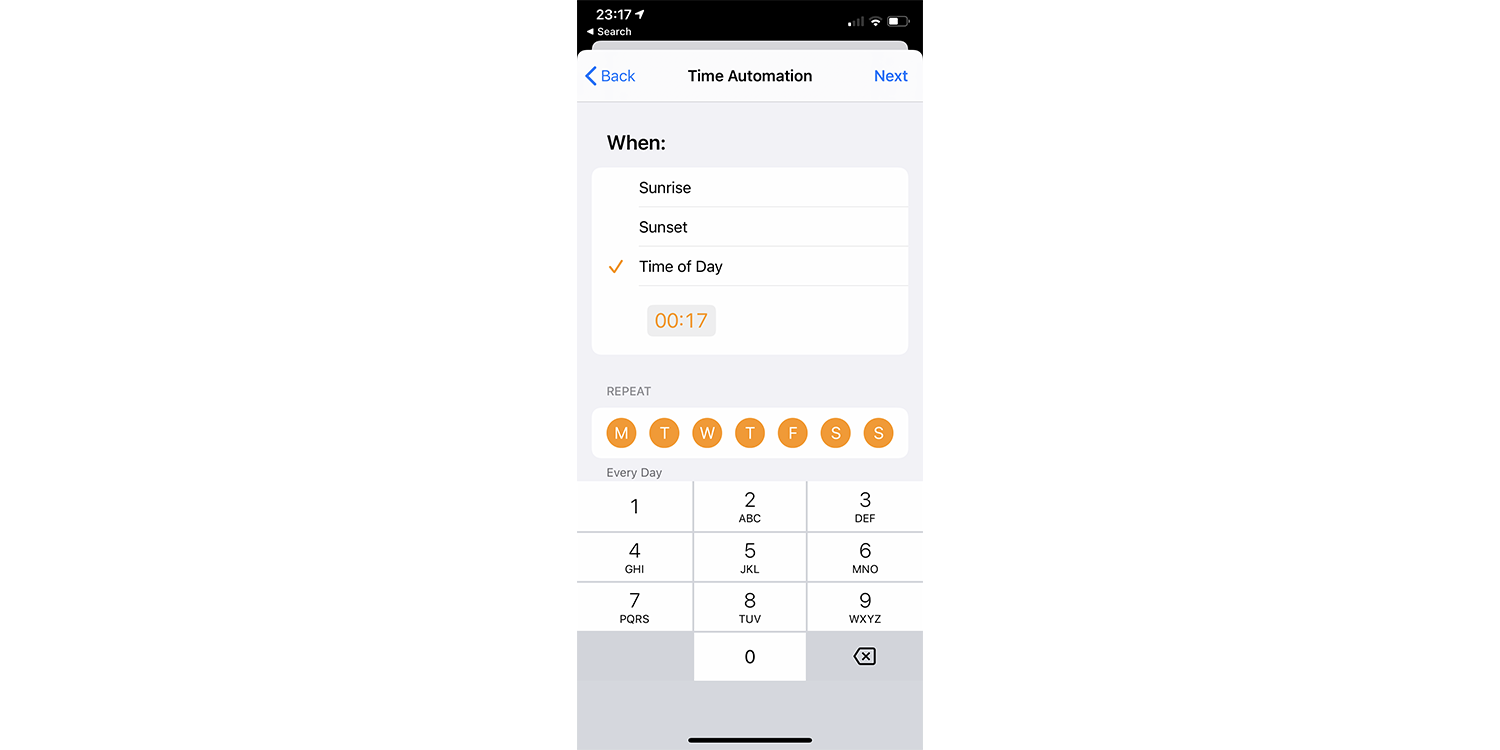 Thank you, Apple! This is a really big improvement in my view, especially in the UK: we use 24-hour time, so just type in the digits and you’re done – no need for an AM/PM switch.

In the Music app, I Iove that you can now scrub through a song in the lyrics view. As the lyrics update as you do so, it’s a really easy way to find a specific part of a song. I mean, ok, my personal use for this is too obscure to bother explaining, but I also like it from an integrated design perspective. 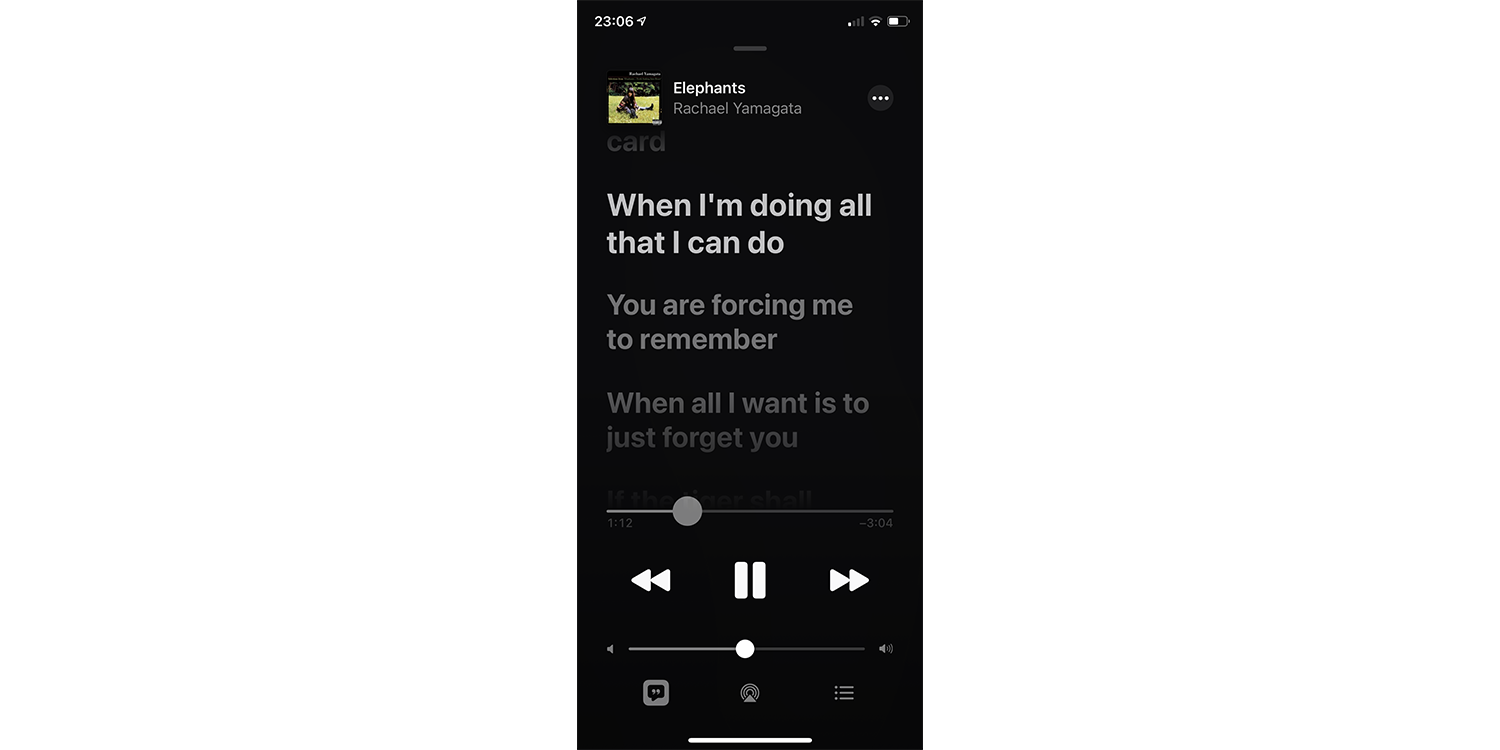 My colleague Filipe Espósito yesterday noted seven ways the iPhone camera app is improving in iOS 14, and one of those features is particularly welcome to me: easy access to exposure lock for videos.

Just touch the +/- button and then drag the slider. This lets you choose the exposure you want, but more importantly ensures that it doesn’t automatically change as you pan around. Abrupt changes in exposure, when the video suddenly gets lighter or darker in the middle of a clip, is one of the most annoying things about basic camera apps, so I love that Apple has fixed this.

Two new features in the Photos app are also great. First, you can now caption photos and search by caption. 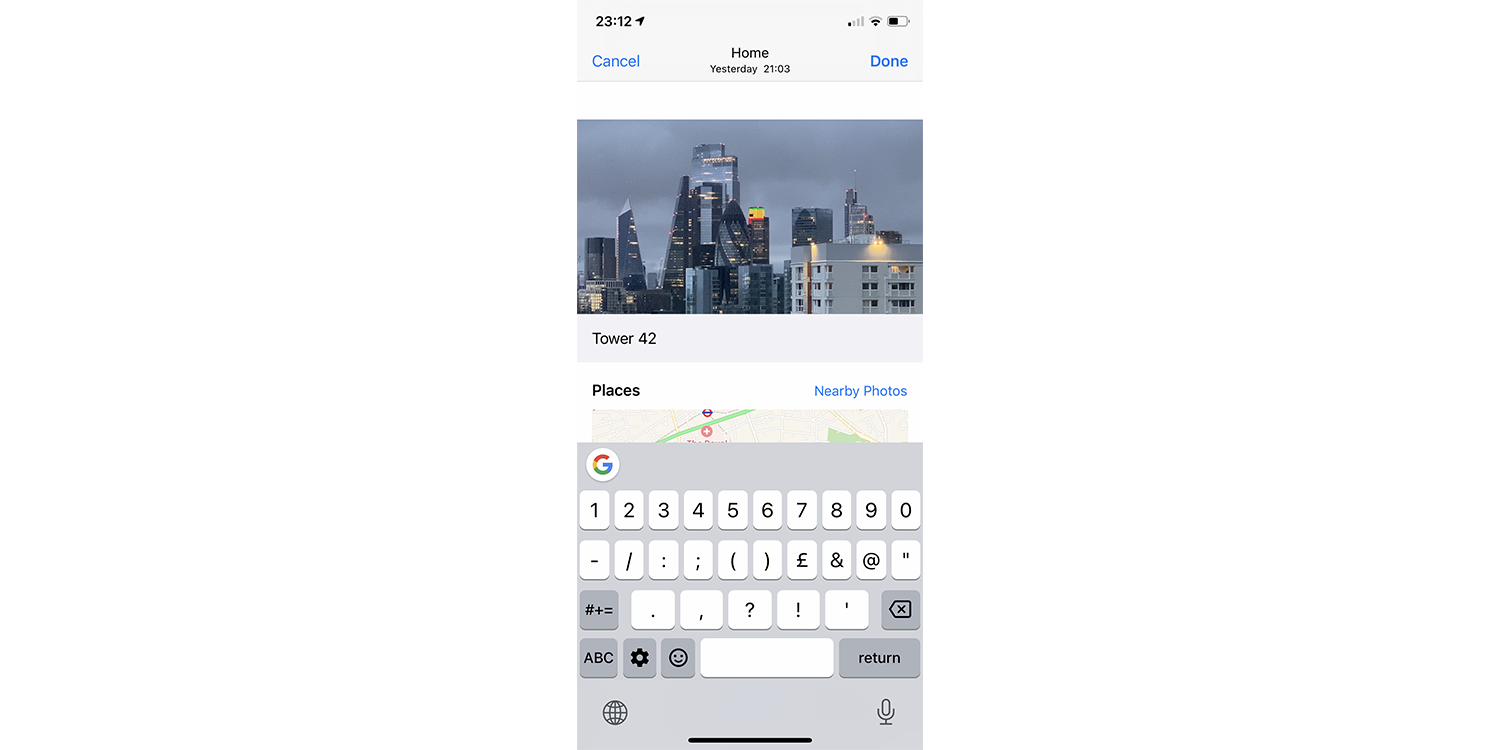 Of course, I’d need to train myself to do this for it to be useful, but if I can, it will make it so much easier to find a specific photo later. My thinking is that this is an ideal task for a few minutes of downtime.

Second, the Edited filter is also a really nice touch. 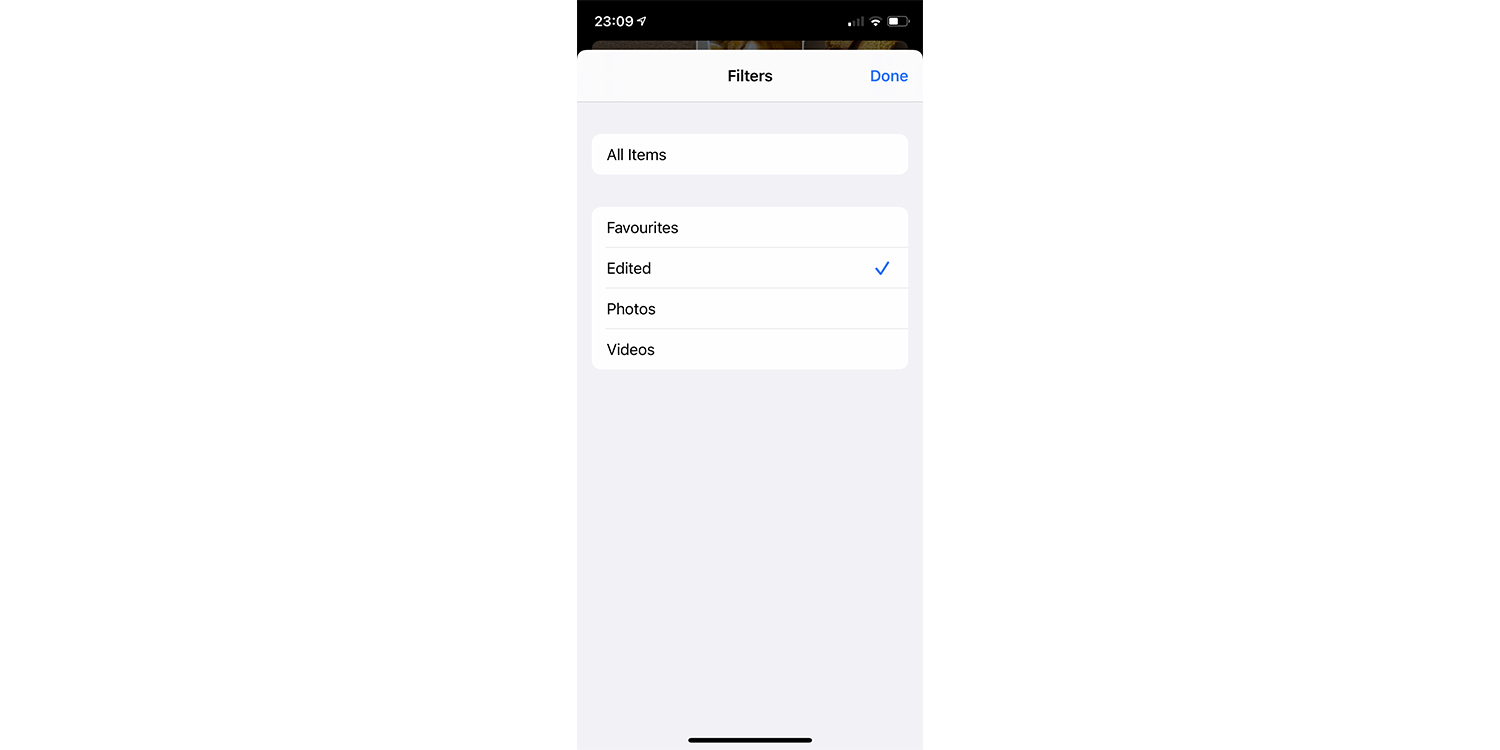 It’s far more likely I’ll have edited a photo I care about than a really casual one, so this can greatly speed up finding a recent photo that I want to share.

I’ll update with anything else that occurs to me about iOS 14 on the iPhone, but my next piece will focus on iPadOS 14. I’ve been resisting the temptation to play with the new goodies on the iPad as I wanted to confine my first impressions to the iPhone, so it’ll be interesting to see how it compares.

Please do share your own impressions of iOS 14 in the comments.