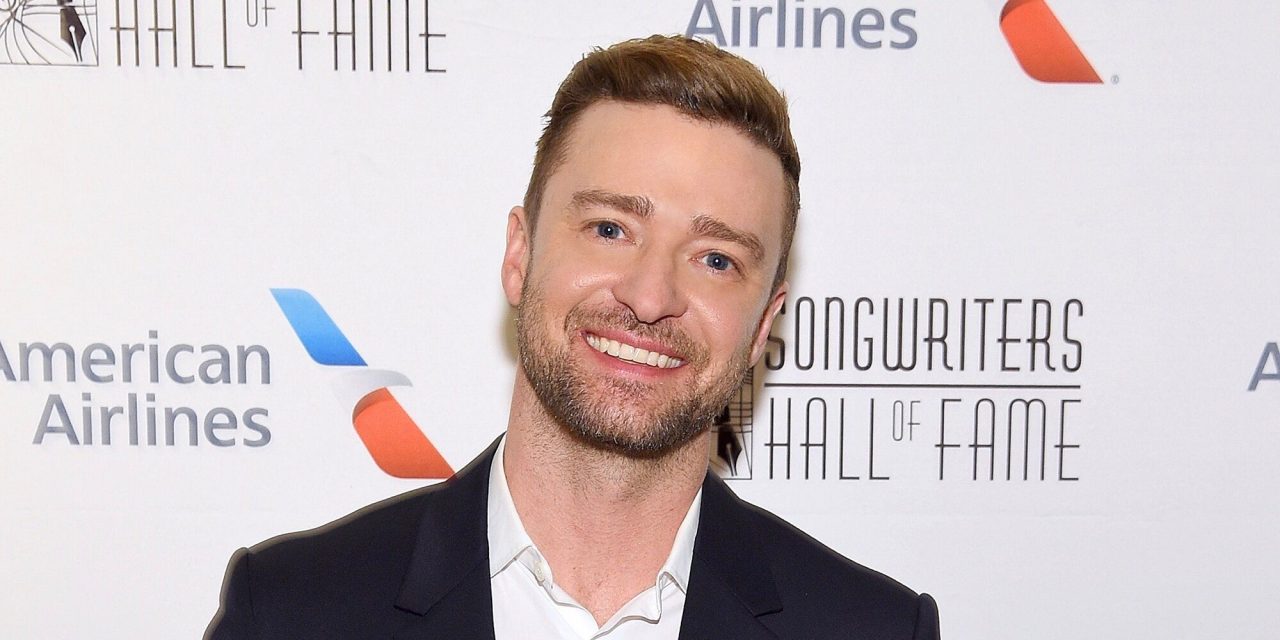 The latest in-development original content that will make its way to Apple TV+ includes the drama Palmer starring Justin Timberlake and a drama/thriller series called Echo 3 that is based on the Israeli show When Heroes Fly.

Reported by Vulture, Apple has acquired the rights to a new drama that features Justin Timberlake in the lead role:

In a statement, Apple describes Palmer as a film that follows a “former college football phenomenon named Eddie Palmer (played by Timberlake) who, after a stint in prison, returns to his hometown to get his life back on track. There, he faces not only lingering conflicts from his past but also a much more surprising challenge as he finds himself suddenly in charge of a unique young boy who has been abandoned by his wayward mother.”

Joining Timberlake as co-stars are Juno Temple and June Squibb with the film directed by Fisher Stevens.

The second new piece of original content coming to Apple TV+ is a new series called Echo 3 (via The Hollywood Reporter). Mark Boal, the screenwriter behind The Hurt Locker and Zero Dark Thirty will serve as the showrunner.

The 10-episode drama, called Echo 3, revolves around Amber Chesborough, a brilliant young scientist. When the American goes missing along the Colombia-Venezuela border, her brother and her husband — two men with deep military experience and complicated pasts — struggle to find her in a layered, personal drama, set against the explosive backdrop of a secret war.