Apple @ Work: What are Apple’s plans for MDM now that it owns Fleetsmith? 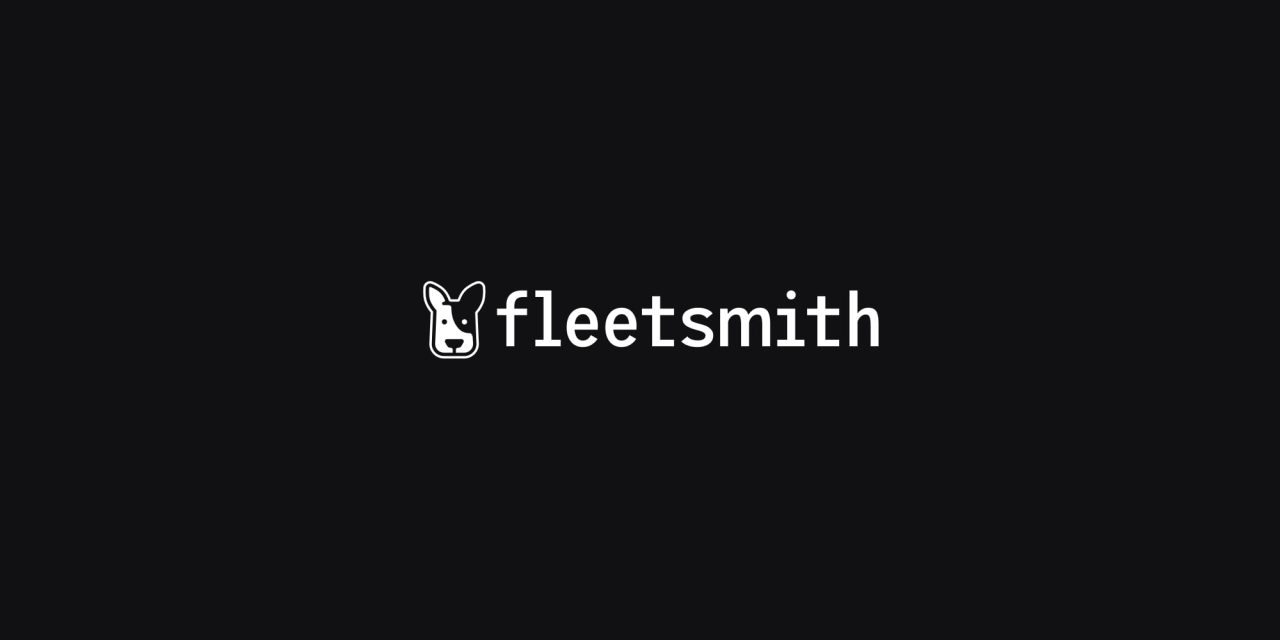 For enterprise customers who use Apple, the week of WWDC brought some rather shocking news. Late in the week, first-party mobile device management (MDM) solution Fleetsmith announced Apple had purchased them for an undisclosed sum. There was a bit of controversy with the purchase, as Apple immediately discontinued Fleetsmith’s App Catalog without warning. This left a lot of customers in a bind as soon as they woke up that morning.

While the controversy has died off, I know many customers of Fleetsmith, Jamf, and others are wondering what Apple’s plans are now. Since the announcement, I’ve been thinking about what Apple might do in the future now that they own an MDM. Here are some ideas I came up with on what might happen in the future.

Apple’s MDM tools work in such a way where an MDM server sends the command, and then the device receives the command. It’s not always an immediate process. Apple has tools to refresh a device, but again, the device is the ultimate one in control. What if the purchase of Fleetsmith is about wholly rethinking about how MDM worked on iOS and macOS? What if a completely rebuilt MDM protocol would allow Apple devices to stay cloud-connected at all times, similar to how Google Chromebooks work with Google’s management system?

I’ve seen the idea floated by others in the industry that Apple might want to eliminate their MDM APIs, but I don’t think this is in the plans. It might cause antitrust issues for Apple at a time when they are facing that in other areas of their business. The more important reason is one of the ways they’ve become so successful in the enterprise is by integrating well into existing enterprise systems. If Apple forced IT departments to ditch their existing tools and workflows in favor of a single Apple-owned system, then Apple products will be a tougher sell for organizations.

One of the benefits that Google Chromebooks have over iPads in K–12 is the low-cost management system. For $25 per device, You’ll manage a fleet of Chromebooks for as long as they’re supported. Apple could provide a similar approach for the basic functionality of an MDM that could include app installations and configuration profile support. By sticking to the basics, they’ll have a solution for small businesses looking to buy Apple products, but allow companies such as Jamf and Addigy to provide more custom solutions. Of all the solutions I’ve thought about, this one makes the most sense to me overall. In fact, offering their MDM solution built on their APIs would help other MDM vendors, as Apple will have a clearer understanding of the pain points of their solutions as they are relying on it themselves.

I don’t expect we will see anything until next summer regarding an Apple MDM solution. Fleetsmith is continuing to sign up new customers on their website, so Apple isn’t putting it in maintenance mode for existing customers. I firmly believe that Apple will eventually rebrand Fleetsmith into Apple Device Management (ADM) over the next year. Still, it’ll be interesting to see at what pace development happens of new features and functionality.