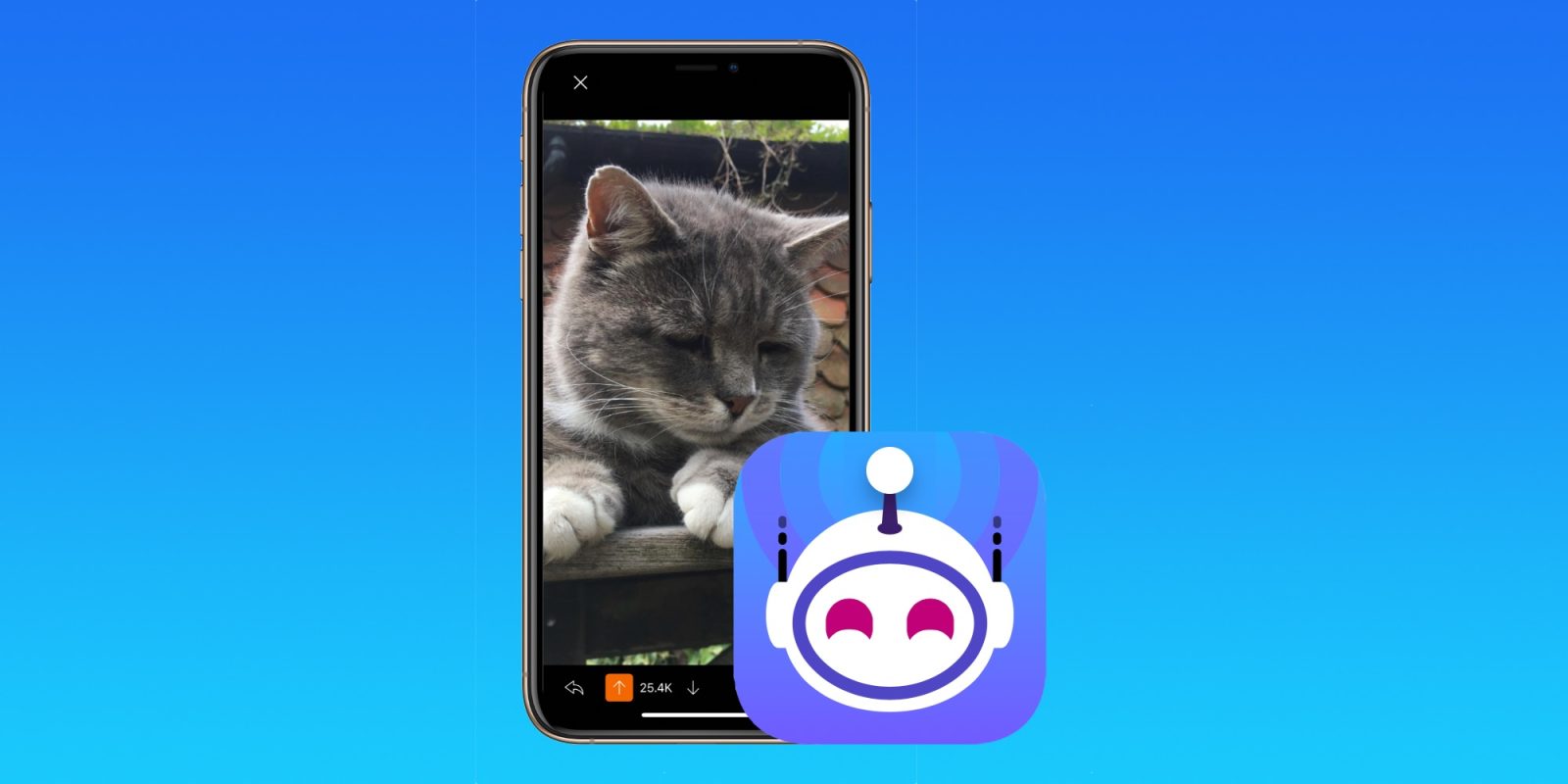 The developer behind the massively popular iOS app Apollo for Reddit is once again launching a donation campaign for the SPCA (Society for the Prevention of Cruelty to Animals) shelter in Nova Scotia. All proceeds from Monday’s sales of Apollo for Reddit will benefit the SPCA animal shelter, and there are other ways to donate as well.

Update: The Apollo for Reddit SPCA fundraiser brought in over $42,000.

This marks the third consecutive year in which Apollo for Reddit developer Christian Selig has run this donation campaign. The campaign comes during “kitten season” for the SPCA shelter — a time of the year that is normally challenging for the shelter and only made worse by the COVID-19 pandemic.

This warm time of the year is really rough on the shelter. These months are dubbed “kitten season” because it’s far and away the most active times for kittens to give birth. The shelters get overwhelmed with orphaned and surrendered (and sometimes left for dead) kittens from owners who are surprised to find their cat gave birth, and the shelter’s resources (like food) get incredibly strained. A tidal wave of kittens sounds cute in theory, but it’s seriously overwhelming.

Worse, with the COVID pandemic, kitten season is poised to be even worse this year with less people bringing in their pets to be neutered, and less adoptions occurring from people staying inside, so they’re really hurting more than ever.

Apollo for Reddit is a free app for iPhone and iPad and has in-app purchases to upgrade to premium features. The premium subscription upgrades are well-worth the purchase, adding features like notification support, customizable gestures, unique custom Home screen icons.

And if you’ve already purchased Apollo for Reddit, you can grab the lifetime subscription for just $25 and support a great cause at the same time. You can also retweet this post on Twitter, as Christian is giving $1 for every retweet it gets. Christian has also set up a dedicated fundraising page where you can go to donate to the 2020 Apollo SPCA fundraiser.

Finally, Apollo for Reddit has also added a new custom app icon that you can unlock for a one-time purchase of $4.99. The proceeds from this app icon will also go to the Nova Scotia SPCA, not only today but also every day going forward. In addition to the icon, the $4.99 purchase gets you two unique wallpapers and the exclusively Apollo Pets photo album.

Today 100% of Apollo's proceeds will be donated to the Nova Scotia SPCA Animal Shelter who are really in need of the help and is strained on resources. Check out an awesome Reddit app today!

I'll also donate $1 for every retweet this gets! https://t.co/oMlPqOAPOt

Yo! It's my birthday! I'm donating 100% of @ApolloReddit's proceeds today to the SPCA Animal Shelter, plus there's an exclusive new icon now available in the app to unlock.