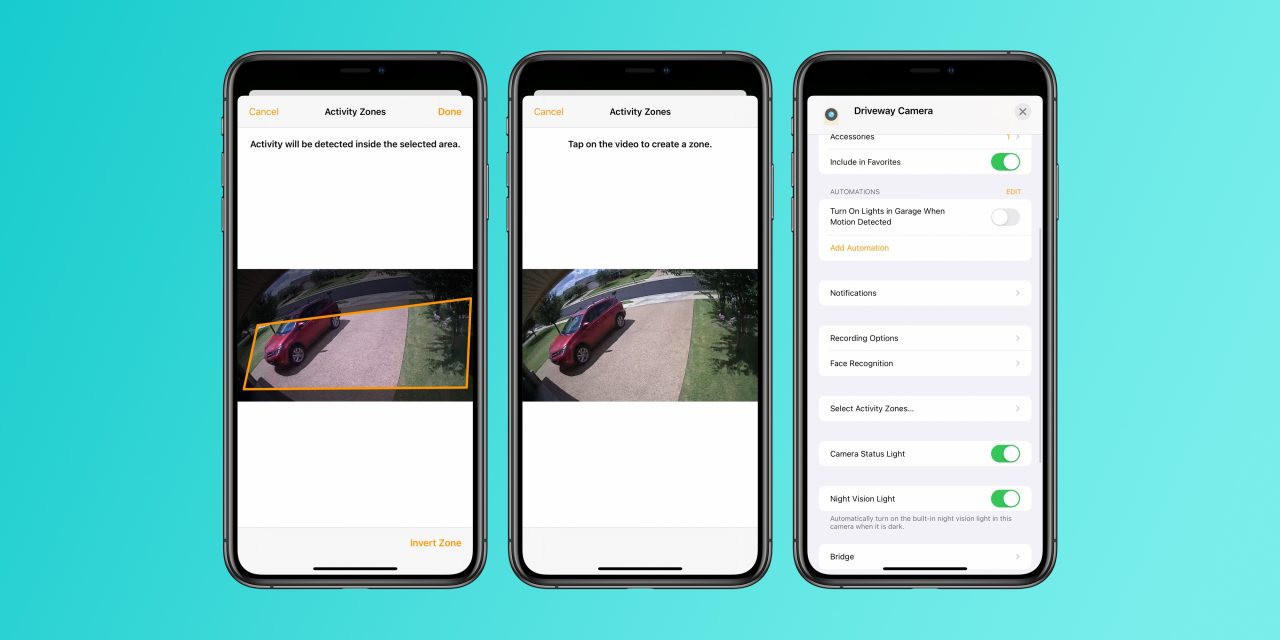 iOS 14 packs a variety of improvements for HomeKit accessories, including a new interface in the Home app, face recognition, deeper integration with tvOS 14, and much more. One of the key changes is support for setting Activity Zones for HomeKit Secure Video cameras. Here’s how it works.

In addition to running iOS 14, you must also ensure that your HomeKit home hub is running tvOS 14, whether it be your Apple TV or HomePod. You won’t see the option for Activity Zones until the home hub has also been updated.

How to use Activity Zones in the Home app

Once you have a HomeKit Secure Video camera and are running iOS 14 and tvOS 14, the process of actually setting Activity Zones is very straightforward. As Apple explains it, an Activity Zone allows you to define a zone within a camera’s view to capture video or receive notifications only when motion is detected in those areas.

To set an Activity Zone, simply open the Home app and tap the camera you want to customize. When viewing the camera’s feed, tap the settings icon in the top-left corner and look for the “Select Activity Zones…” option. From there, you simply tap on the video feed to create a zone. Tap one time to start the zone, tap again to create the first border, and continue the process until the entire zone has been created. 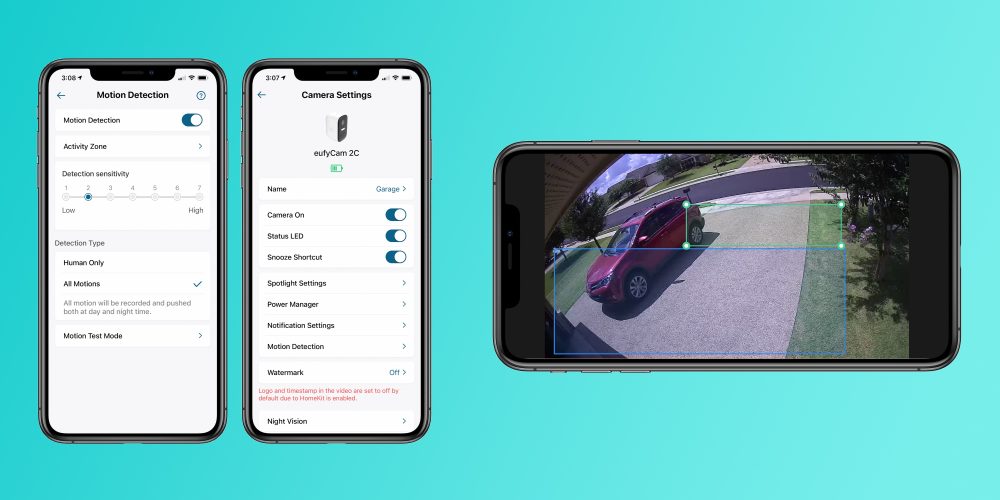 Creating an activity zone in the Eufy app is similar

This also works with doorbells, but as we’ve explained in the past, doorbells with HomeKit Secure Video support are almost impossible to come by as of right now. Hopefully this changes in the near future.

The goal for Apple’s Home app should be that there is no reliance at all on third-party apps from smart home accessory makers. Many of these applications are poorly designed, unreliable, and raise privacy concerns. Support for Activity Zones in iOS 14 makes a significant step towards achieving this for HomeKit Secure Video cameras.

Activity Zones play a crucial role in smart home security monitoring with cameras. For example, I have a EufyCam 2C mounted above my driveway, which means I often get motion alerts simply when a car drives down the street. By setting an Activity Zone, I can limit motion alerts to just the driveway and front yard, eliminating the pointless alerts triggered by traffic.