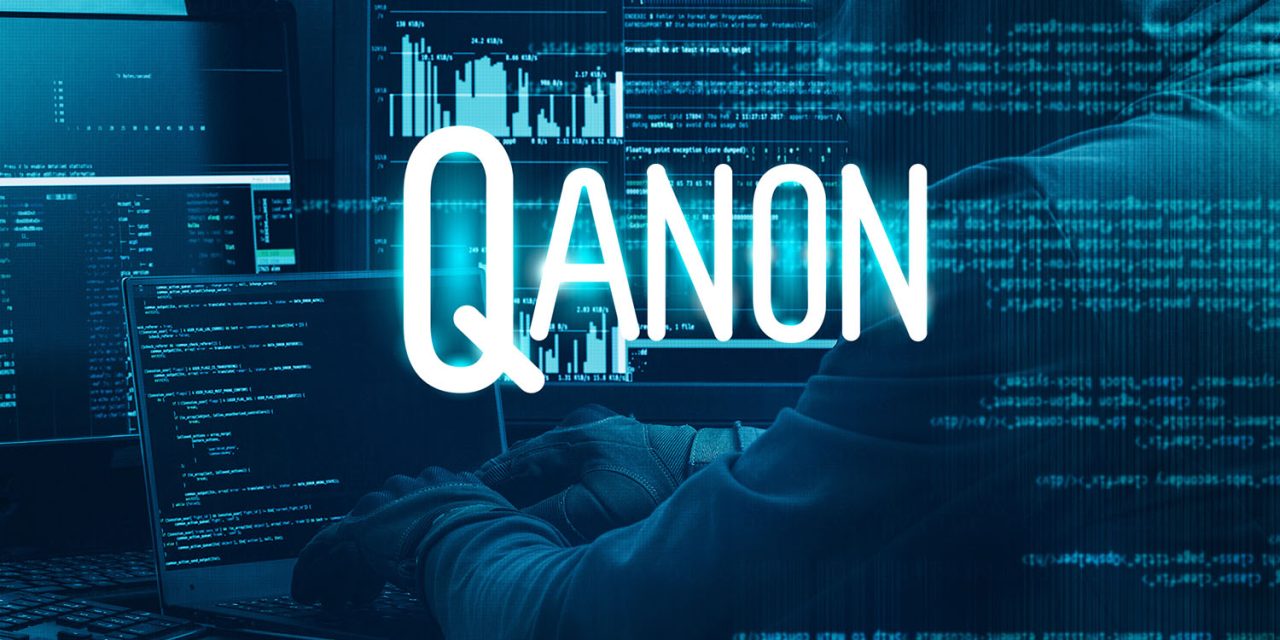 Twitter has announced that it has banned more than 7,000 QAnon accounts, which were being used to threaten and harass critics of Donald Trump, as well as posting disinformation …

QAnon is an apocalyptic conspiracy theory group which believes there is a secret ‘deep state’ plot against President Trump, and has posted a variety of false allegations against Trump’s critics, including accusing them of abusing and murdering children.

NBC News reports that Twitter is also limiting the reach of other accounts associated with QAnon in a bid to reduce the spread of disinformation.

Twitter will stop recommending accounts and content related to QAnon, including material in email and follow recommendations, and it will take steps to limit circulation of content in features like trends and search. The action will affect about 150,000 accounts, said a spokesperson, who asked to remain unnamed because of concerns about the targeted harassment of social media employees.

The spokesperson said that as part of its new policy, the company had taken down more than 7,000 QAnon accounts in the last few weeks for breaking its rules on targeted harassment.

The sweeping enforcement action will ban QAnon-related terms from appearing in trending topics and the platform’s search feature, ban known QAnon-related URLs and prohibit “swarming” of people who are baselessly targeted by coordinated harassment campaigns pushed by QAnon followers.

The spokesperson said that while the targeted enforcement fell under Twitter’s existing platform manipulation rules, its classification of QAnon material and behavior as coordinated harmful activity was a new designation. The spokesperson said Twitter was acting now because of rising harm associated with the conspiracy theory.

The FBI last year designated QAnon as a potential domestic terrorist threat following attempted kidnappings and at least one murder.

Separately, Facebook said that it is checking its algorithms for unintended racial bias, as well as working to promote equality more generally. CNET reports that the moves apply both to Facebook itself and to Instagram.

Civil rights groups have criticized the company for not doing enough to address hate speech, prompting major advertisers to halt spending on Facebook this month as part of a campaign.

Black users and other minorities have also complained that their posts about racism are mistakenly flagged by the company for hate speech. Mark Luckie, a former manager at Facebook who is Black, has also accused the social network of “failing” its Black users, noting that there’s a theory that their content is pulled down more than other groups […]

Instagram is creating a new team focused on “ensuring fairness and equitable product development.” Called the Equity team, the Instagram employees will also support features that promote equality such as tools that help diverse businesses. The team will work with Facebook’s Responsible AI team.

Facebook said that its work to study and address potential racial bias is still in the early stages but it plans to share more in the coming months.