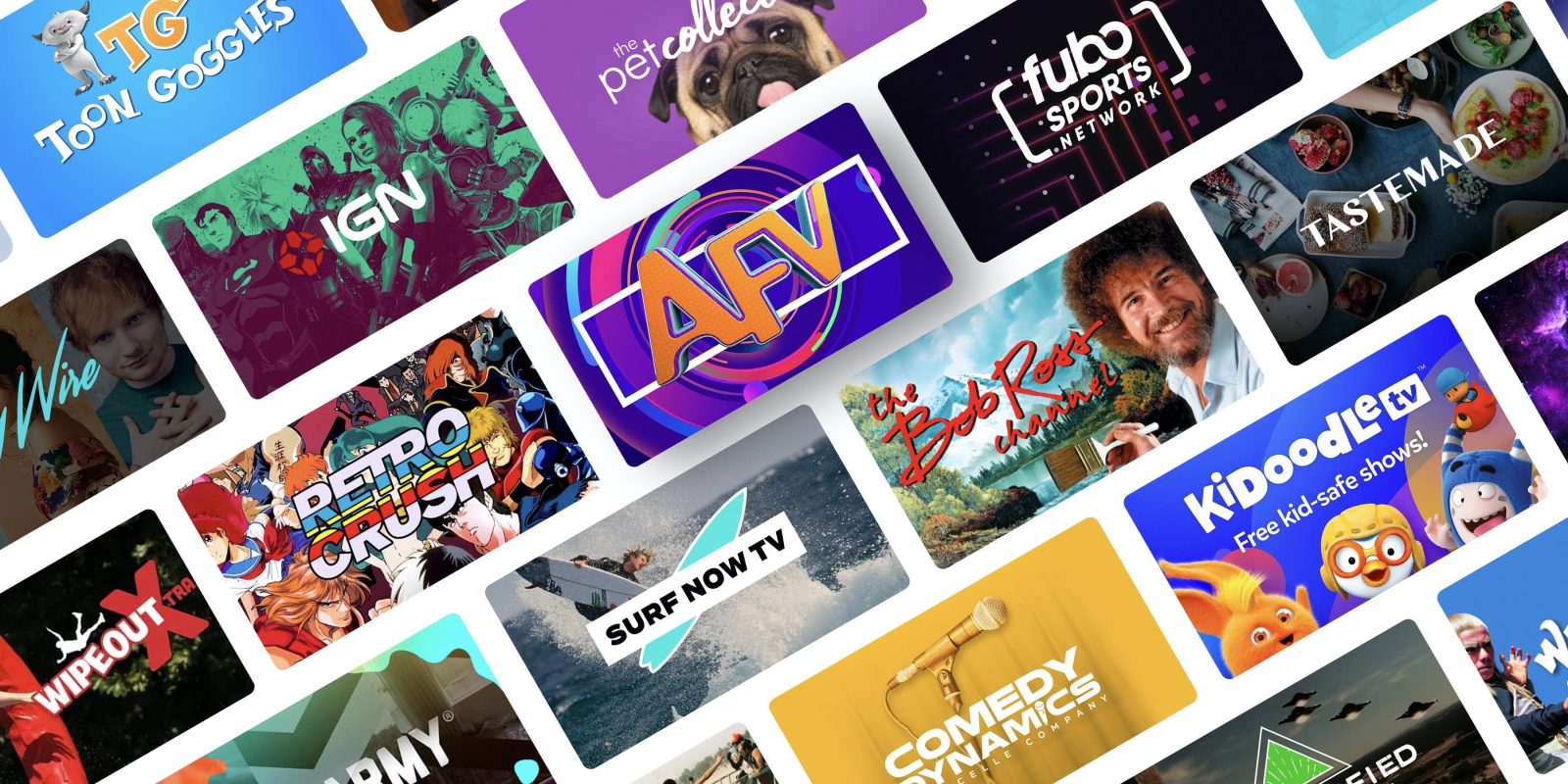 Plex is out with a nice update for its platform that sees free Live TV arrive for users around the world. The new ad-supported feature will include content from more than 80 channels and is available now on iPhone, iPad, Apple TV, Android, Roku, the web, and doesn’t require a tuner or digital antenna.

Plex users have enjoyed using the service to ditch cable for years by picking up a compatible tuner and antenna to watch over-the-air TV and recording it with NAS setups.

Now the company is making it easier than ever to watch pre-programmed Live TV for free (ad-supported) without the need for any additional hardware bedsides your Apple device. Plex shared the latest feature in a blog post today:

Plex, the popular streaming media platform for all your favorite media, today announced a new way for consumers to watch free Live TV with the addition of 80+ channels of completely customizable live programming, most available worldwide and more coming soon. Plex is the only streaming media platform to bring together all forms of media in one place, offering more content in a single platform than any other service on the market. Free ad-supported movies and shows, podcasts, streaming music, personal media, and now pre-programmed Live TV are all easily accessible via Plex, and on virtually every device.

We’re not talking access to major networks for free but the list does include Reuters, Yahoo, Tastemade, IGN, Fubo Sports, Kidoodle TV, Toon Goggles, and many more.

The new Live TV on Plex is live now for all users. Learn more about the new offering on Plex’s site here.

To get set up with Plex for free over-the-air access to major TV networks — a separate feature — the company has some resources on its website. We’ve also got a detailed guide on running Plex Media Server on a NAS setup.