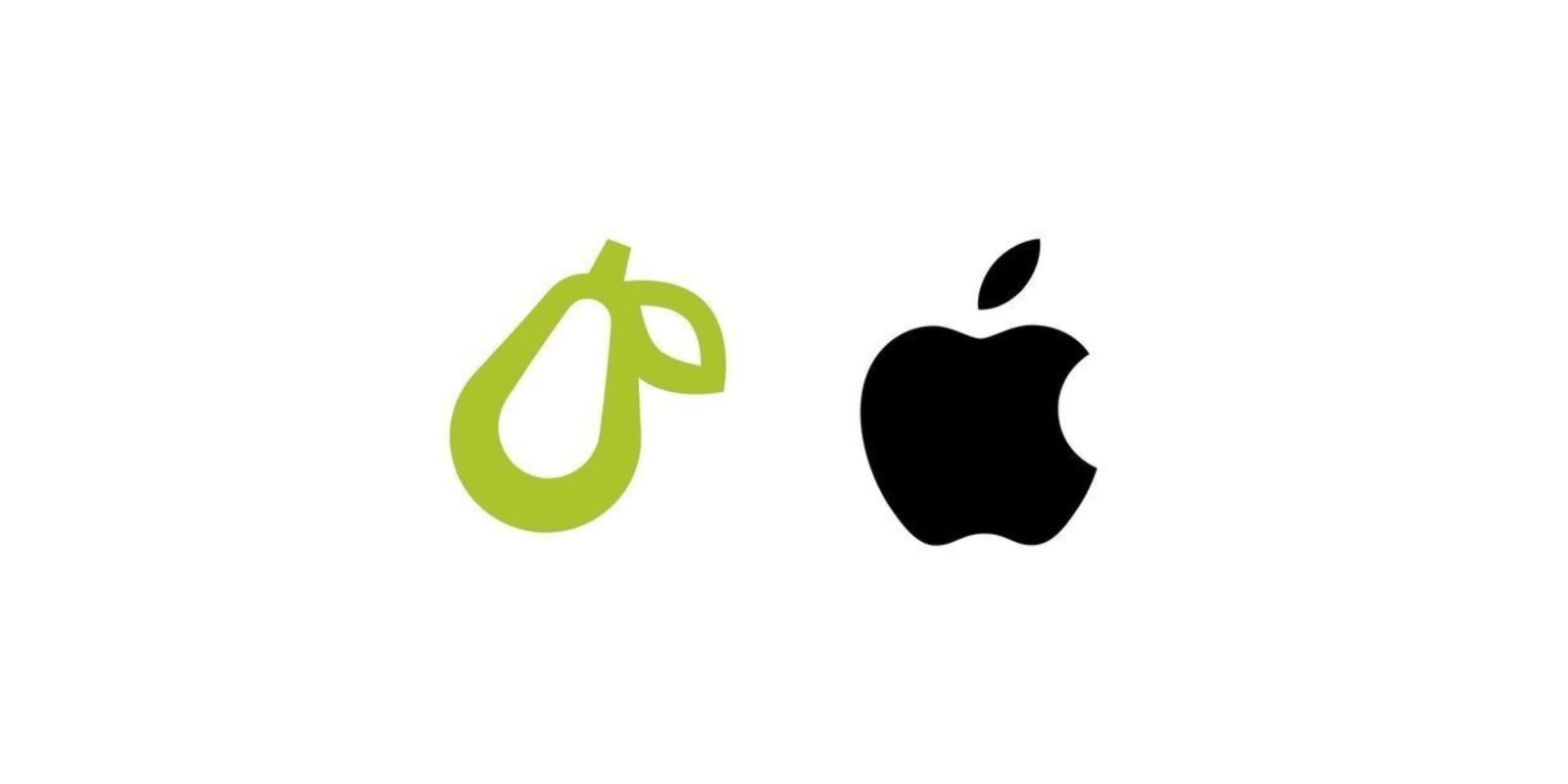 Apple is apparently taking legal action against a company called Prepear, which is an app and service that makes it easier for people to meal plan and find new recipes. Apple’s legal complaint? The pear-shaped logo used by Prepear, seen above, is too similar to the Apple logo.

According to the founders of Prepear, which is a spin-off of the Super Healthy Kids service, Apple is opposing the trademark application for Prepear and demanding that the company change the pear-shaped logo. As iPhone in Canada first reported:

According to the founders, Apple “has opposed the trademark application for our small business, Prepear, demanding that we change our obviously pear shaped logo, used to represent our brand in the recipe management and meal planning business.”

The founders of Prepear go on to emphasize that they are a very small company with only five staff members. The legal fight with Apple has already cost “many thousands of dollars,” and they’ve been forced to lay off one team member due to the added burden of the legal costs. Nonetheless, Prepear says they feel a “moral obligation” to take a stand against Apple’s “aggressive legal action.”

Prepear also points out that Apple has “opposed dozens of other trademark applications filed by small businesses with fruit-related logos” and that many of these logos ended up being changed or abandoned. “Most small businesses cannot afford the tens of thousands of dollars it would cost to fight Apple,” the Prepear founded say.

“It is a very terrifying experience to be legally attacked by one of the largest companies in the world, even when we have clearly done nothing wrong, and we understand why most companies just give in and change their logos.

Prepear has launched a Change.org petition to “end Apple’s aggressive opposition of businesses with fruit logos.” Thus far, the petition has garnered over 13,000 signatures. Prepear is a free app and is available for download on iOS and Android. You can find Apple’s notice of opposition here (via MacRumors)