PSA: Posting your running achievements online could reveal more than you intend 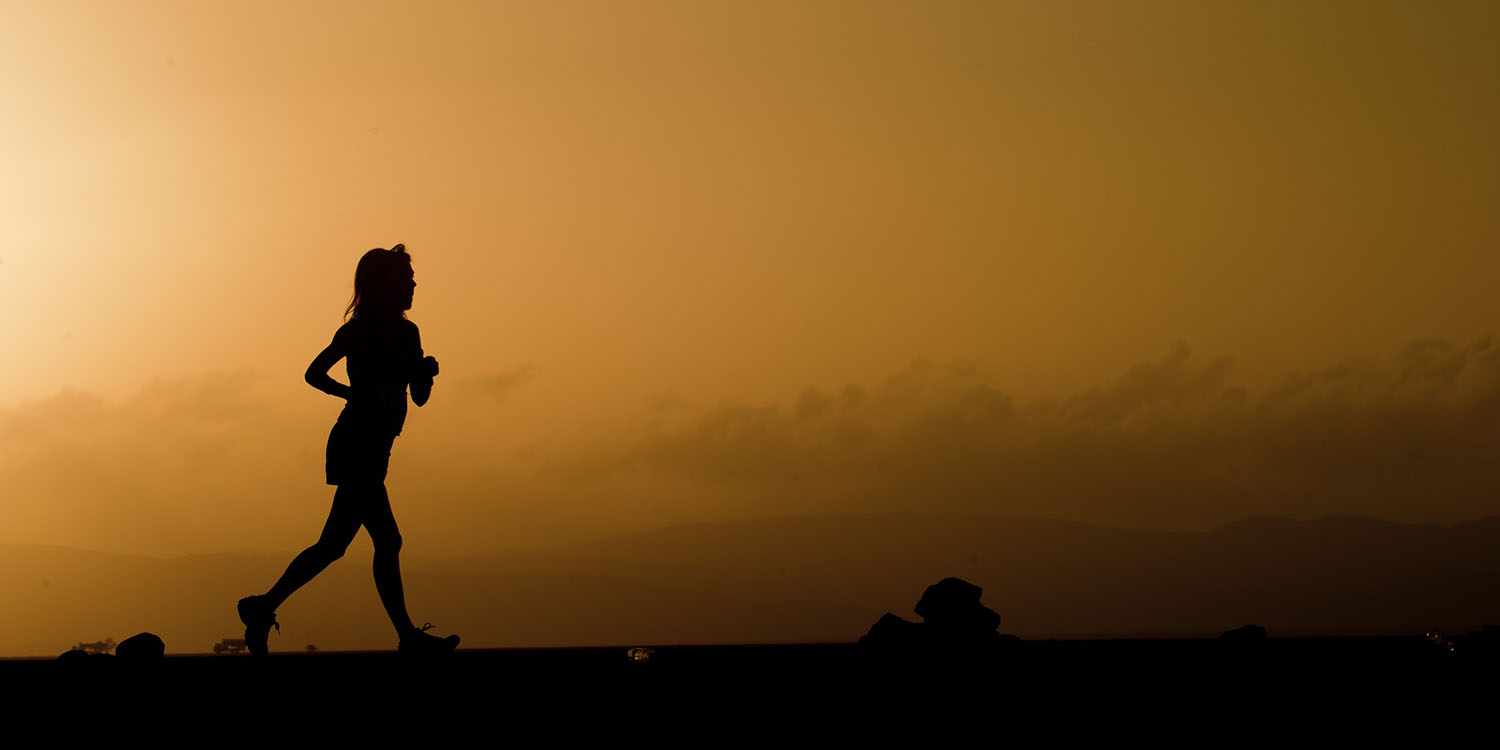 People half-joke that if you don’t post the logs from your run or cycle ride, it didn’t happen. But posting your running achievements on social media could reveal more than you realize …

There’s a lot you can glean from those posts, particularly if you don’t crop out the GPS map of your route. For instance, one acquaintance regularly posts their runs on several social media platforms. They do the same 5K route early in the morning at the same park with a fairly regular cadence. Over the past few months, I’ve seen enough posts that I know roughly what time they run, where their route takes them, and what their average pace is.

In other words, it would be trivial for someone to lay in wait for you, knowing where and when you are likely to get there.

If I wanted, I could probably deduce a fair approximation of what neighbourhood they live in based on their other social posts. These were small, rapid-fire mental calculations that came and went in a matter of seconds, but left chills running down my spine.

That prompted Song to check out what her own running app, MapMyRun, could reveal about a total stranger.

This is how easy it is to learn the routine of someone who lives several thousand miles away from you.

After opening the MapMyRun app, I then navigated to the Explore tab in the main feed. I scrolled down to the first person who had an identifiable selfie and GPS map. This took maybe a half-second.

I tapped on their profile, and then, their workout history. I, a complete rando on the internet, was able to view everything about this person’s exercise routine dating back at least two years.

This person was not someone who varied up their route. They ran at about the same time and distance every couple of days. At one point, I could even see deduce when they had moved to a new home because their regular route had changed.

The whole thing left me feeling gross and terrified. I didn’t want to look any further, but the Explore tab was just a whole feed of person after person publicly posting their routes with sweaty selfies and location data.

This is not an issue specific to this one app.

Most of these running apps encourage this sort of social broadcasting. There are challenges and leaderboards, and when you sign up, you’re prompted to connect with your social media platforms to find friends […]

Strava also defaults new users to sharing their routes publicly with everyone.

In addition to being careful when posting your running achievements on social media, you may want to ensure your run app details are set to private – and to do the same to previous runs if you habitually take the same route at the same time of day.