95% of Chinese iPhone owners would abandon Apple without WeChat 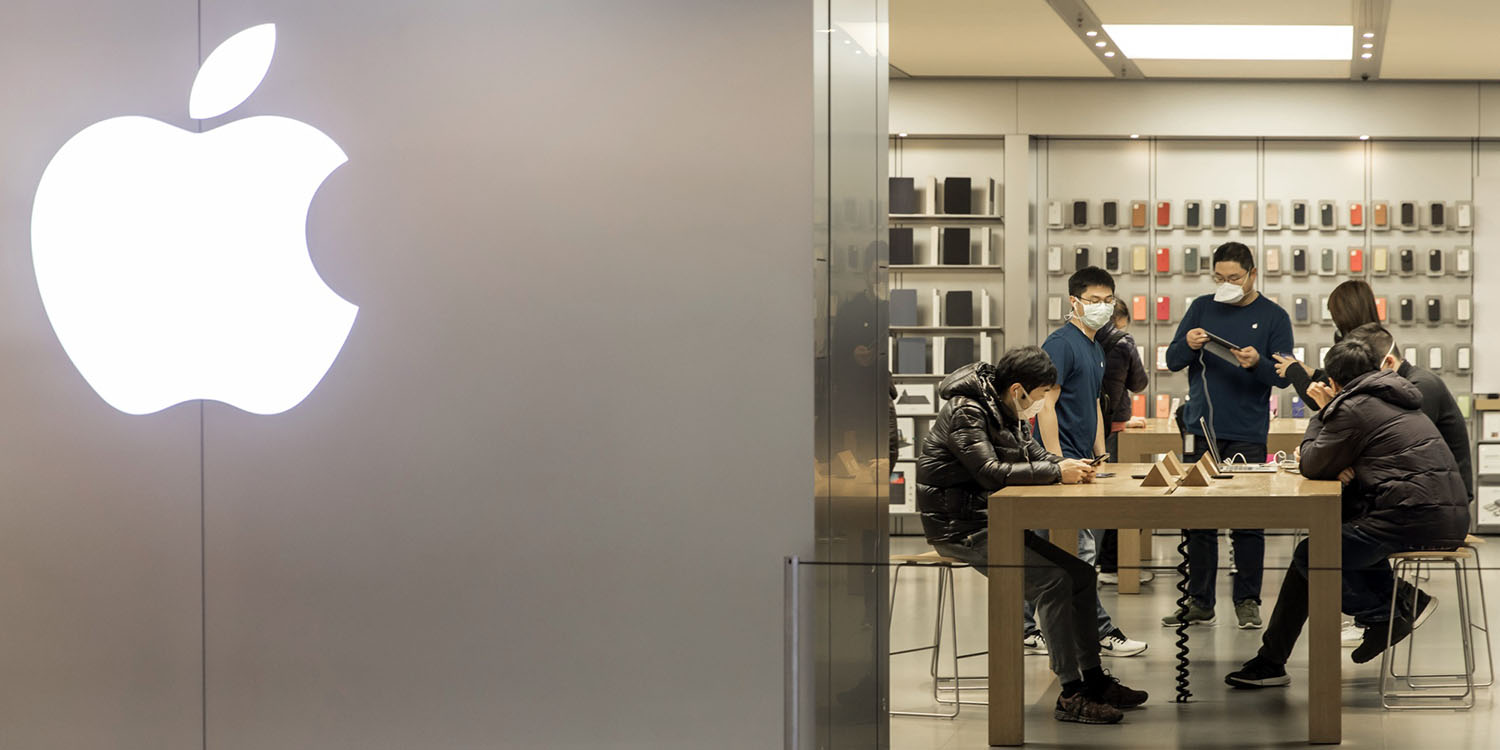 A huge Chinese survey with more than 1.2 million responses shows that 95% of Chinese iPhone owners would switch from Apple to another smartphone brand, rather than give up WeChat. The survey follows an executive order by Donald Trump banning US companies from transactions with WeChat owner Tencent.

A survey on the twitter-like Weibo service asking consumers to choose between WeChat and their iPhones has drawn more than 1.2 million responses so far, with roughly 95% of participants saying they would rather give up their devices. ‘The ban will force a lot of Chinese users to switch from Apple to other brands because WeChat is really important for us,’ said Sky Ding, who works in fintech in Hong Kong and originally hails from Xi’an […]

The ban threatens to turn iPhones into expensive ‘electronic trash,’ said Hong Kong resident Kenny Ou, who sees WeChat as one of the most essential software on his handset.

WeChat has more than a billion users, and is the single most important app in China. Without it, iPhones would be useless to the overwhelming majority of Chinese residents.

WeChat isn’t just a messaging service: It’s basically a whole operating system […] The average Chinese person picks up their phone and immediately opens WeChat. Pretty much everything else they do happens within this single app.

The scope of Trump’s order is currently unclear. Of crucial import is whether the order applies only in the US, or to the business dealings of US companies worldwide. If the latter applies, Apple analyst Ming-Chi Kuo estimated that it could cost the iPhone maker up to 30% of its global sales as Chinese iPhone owners would simply not buy future models.

Apple itself has warned the White House of the massive risk to its business.

Apple is one of more than a dozen US companies who this week warned the Trump administration about the implications of banning WeChat from their platforms. The warning was given during a conference call on Tuesday.

Disney, Ford, Intel, Morgan Stanley, UPS, and Walmart were also among those to inform the White House that the consequences for US companies could be ‘severe.’