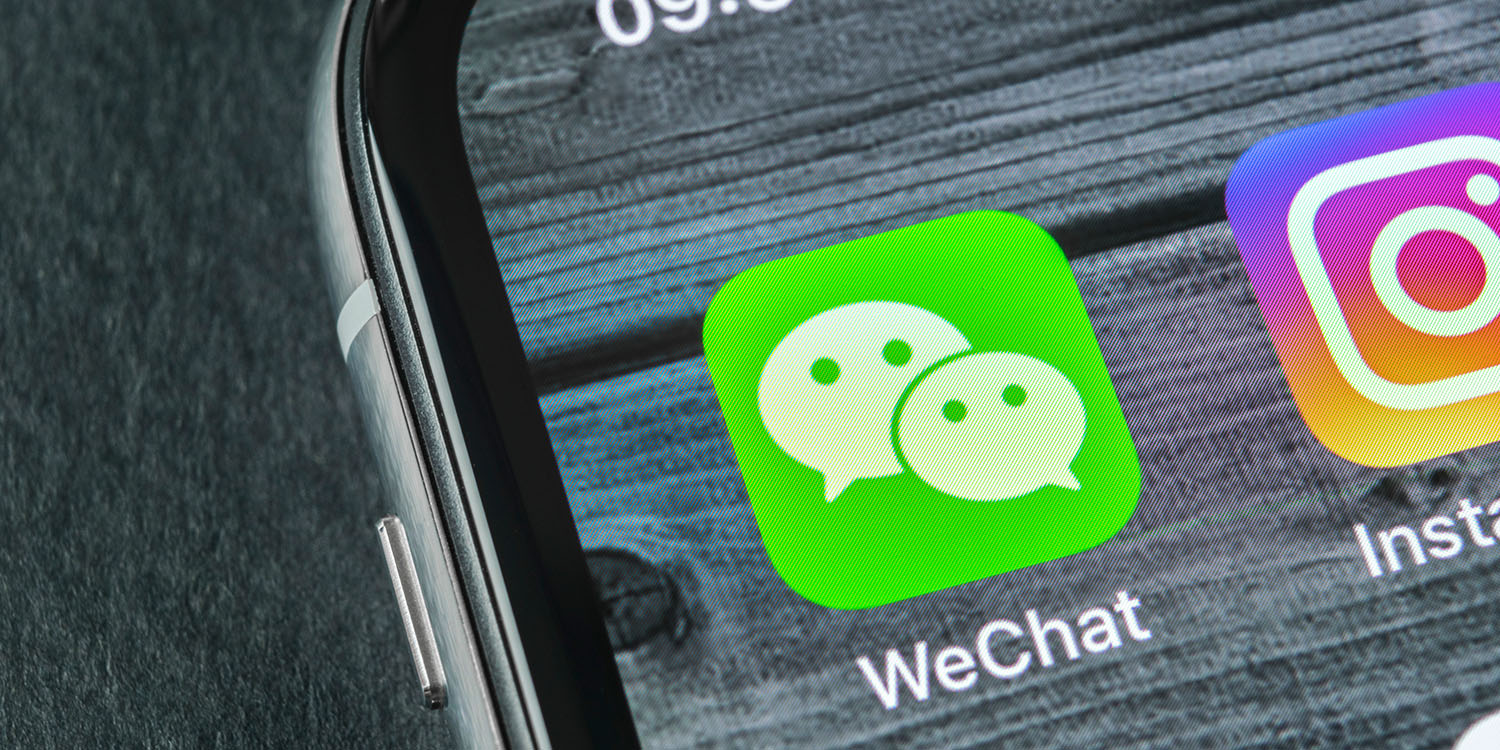 The Trump executive order banning US companies from having a business relationship with WeChat has many ramifications, and analyst Ming-Chi Kuo is concerned that the hit to iPhone sales will be significant.

If the order is implemented in full, it would see WeChat being removed from the App Store worldwide. WeChat is a critically important app for the Chinese market and if it’s no longer available on iOS, iPhone sales could decline by as much as 30%.

WeChat is more than just a messaging platform for Chinese users. It covers payments, social networking, news, online shopping, and much more. WeChat is often described as an ‘OS inside the OS’ because of how many different features it contains.

As the order is written, it bans all transactions between US firms and WeChat. This would mean Apple would have to remove the app from the App Store in all territories in 45 days’ time, as Apple would no longer be allowed to have a contractual relationship with WeChat. However, many expect the administration to weaken the terms by that time.

If the executive order is clarified to only require Apple to remove WeChat from the App Store in the United States, then the impact is much less severe. In this eventuality, Kuo predicts a 3-6% iPhone sales decline.

Last week, news also broke that the President was forcing Chinese social media company TikTok into selling off its US operations. Microsoft and others are currently believed to be in negotiations for a deal potentially worth tens of billions of dollars.