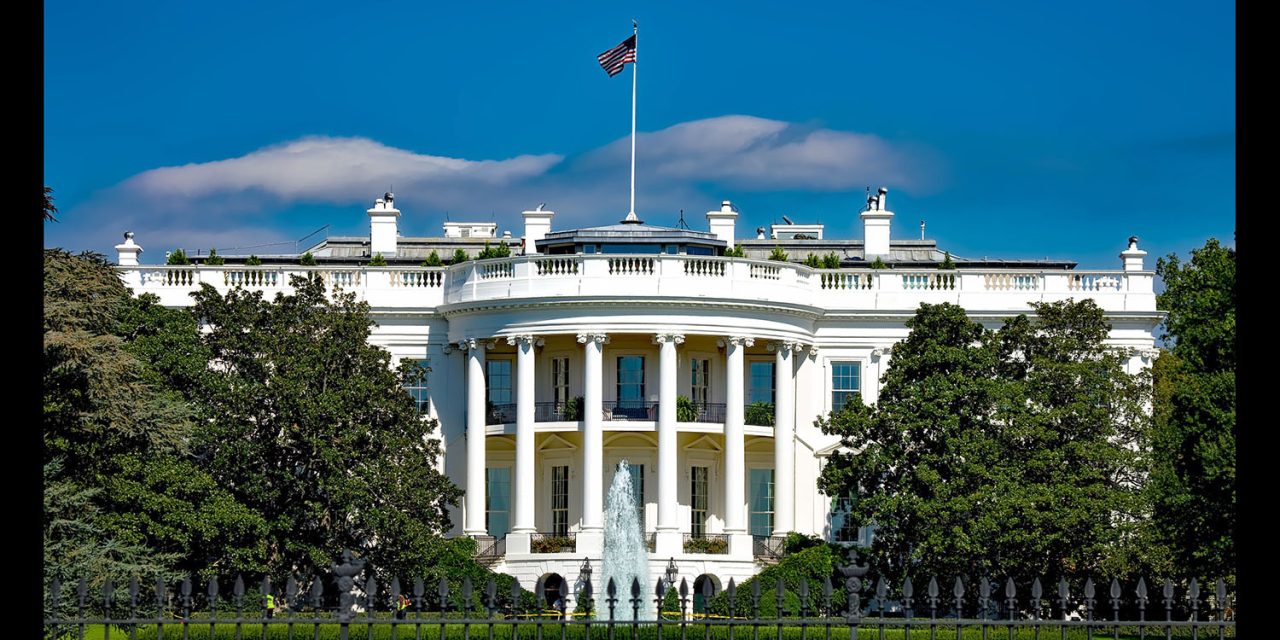 Apple is one of more than a dozen US companies who this week warned the Trump administration about the implications of banning WeChat from their platforms. The warning was given during a conference call on Tuesday.

Disney, Ford, Intel, Morgan Stanley, UPS and Walmart were also among those to inform the White House that the consequences for US companies could be ‘severe’ …

U.S. companies whose fortunes are linked to China are pushing back against the Trump administration’s plans to restrict business transactions involving the WeChat app from Tencent, saying it could undermine their competitiveness in the world’s second-biggest economy.

“For those who don’t live in China, they don’t understand how vast the implications are if American companies aren’t allowed to use it,” said Craig Allen, president of the U.S.-China Business Council. “They are going to be held at a severe disadvantage to every competitor,” he added.

Trump signed an executive order last week, banning transactions with the Chinese companies behind the TikTok and WeChat apps.

Trump wants to ban apps and services that are based in China, which is the case of ByteDance’s TikTok and Tencent’s WeChat. He signed an executive order on Thursday that bans not only these two apps in the US, but also any transactions with its parent companies […] Both orders will take effect in 45 days.

One of the issues raised on the call is that the scope of the order is entirely unclear. Does it apply only in the US, or to all transactions worldwide, including China? If the latter, that could be devastating for Apple. Noted analyst Ming-Chi Kuo this week warned that it could slash the iPhone maker’s global sales by as much as 30%.

The reason for this is that, in China, WeChat is everything. It’s no exaggeration to say that the implications of banning WeChat from the App Store worldwide would be to completely kill iPhone sales in China.

WeChat isn’t just a messaging service: it’s basically a whole operating system […] The average Chinese person picks up their phone and immediately opens WeChat. Pretty much everything else they do happens within this single app […]

An iPhone without WeChat is essentially useless in China. Nobody would want it, nobody would buy it.

A further concern is Chinese retaliation against US companies, with Apple a likely target.

China’s Foreign Ministry has reacted angrily to the U.S. restrictions on the use of WeChat and TikTok, saying Washington is “carrying out political manipulation and suppression” […]

According to a survey released Tuesday by the U.S.-China Business Council, 86% of more than 100 member companies report that the bilateral tensions have caused lost sales or otherwise impacted their businesses in China. “We have been cut out of some bids because we are a U.S. company,” the report quotes one company as saying.

The White House has not yet addressed the points made by the American companies, but there is still time for a ‘clarification’ which would limit the order to transactions within the US. That would allow the impact of the order to be substantially reduced (though not eliminated) without Trump losing face. Apple will certainly be very much hoping that this is what happens.