Podcast of the Week: The Dream Team Tapes 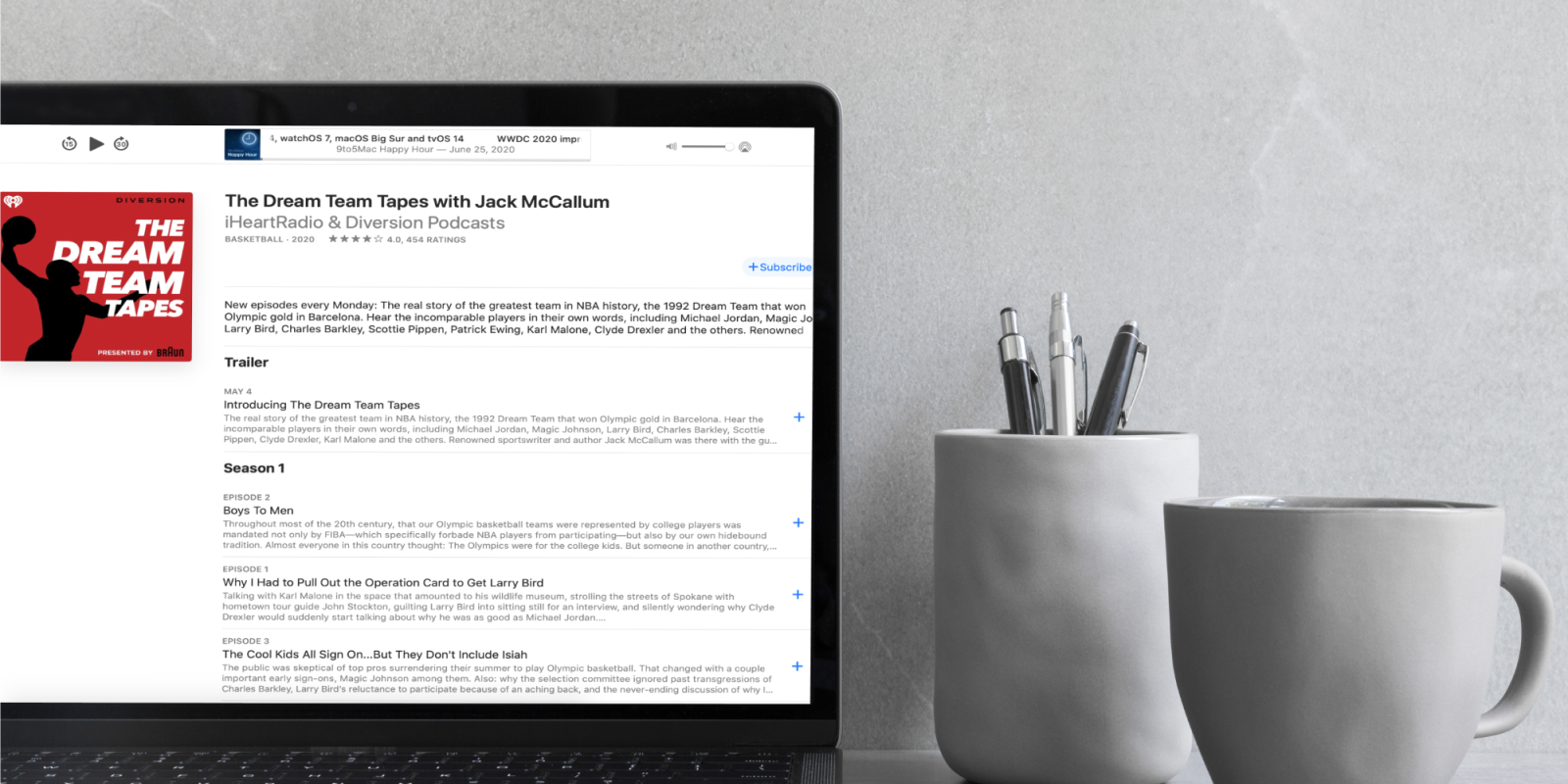 Being a child of the 1990s, the 1992 Dream Team is a strong memory from my childhood, and I vividly remember watching the USA team absolutely dominate the rest of the world.

If you watched the Last Dance on ESPN, you’ll hear quite a bit about this team, “the practice” where Michael took over the NBA, and much more. If you want to go deeper, you’ll love this podcast.

The real story of the greatest team in NBA history, the 1992 Dream Team that won Olympic gold in Barcelona. Hear the incomparable players in their own words, including Michael Jordan, Magic Johnson, Larry Bird, Charles Barkley, Scottie Pippen, Patrick Ewing, Karl Malone, Clyde Drexler and the others. Renowned sportswriter and author Jack McCallum was there with the guys and brings us the thrilling memories, personal stories, and sometimes surprising anecdotes of the twelve historic players. In eight riveting episodes, this series brings back a singularly exhilarating time in basketball history.

You can subscribe to Dream Team Tapes on Apple Podcasts, Spotify, Overcast, or Pocket Casts.