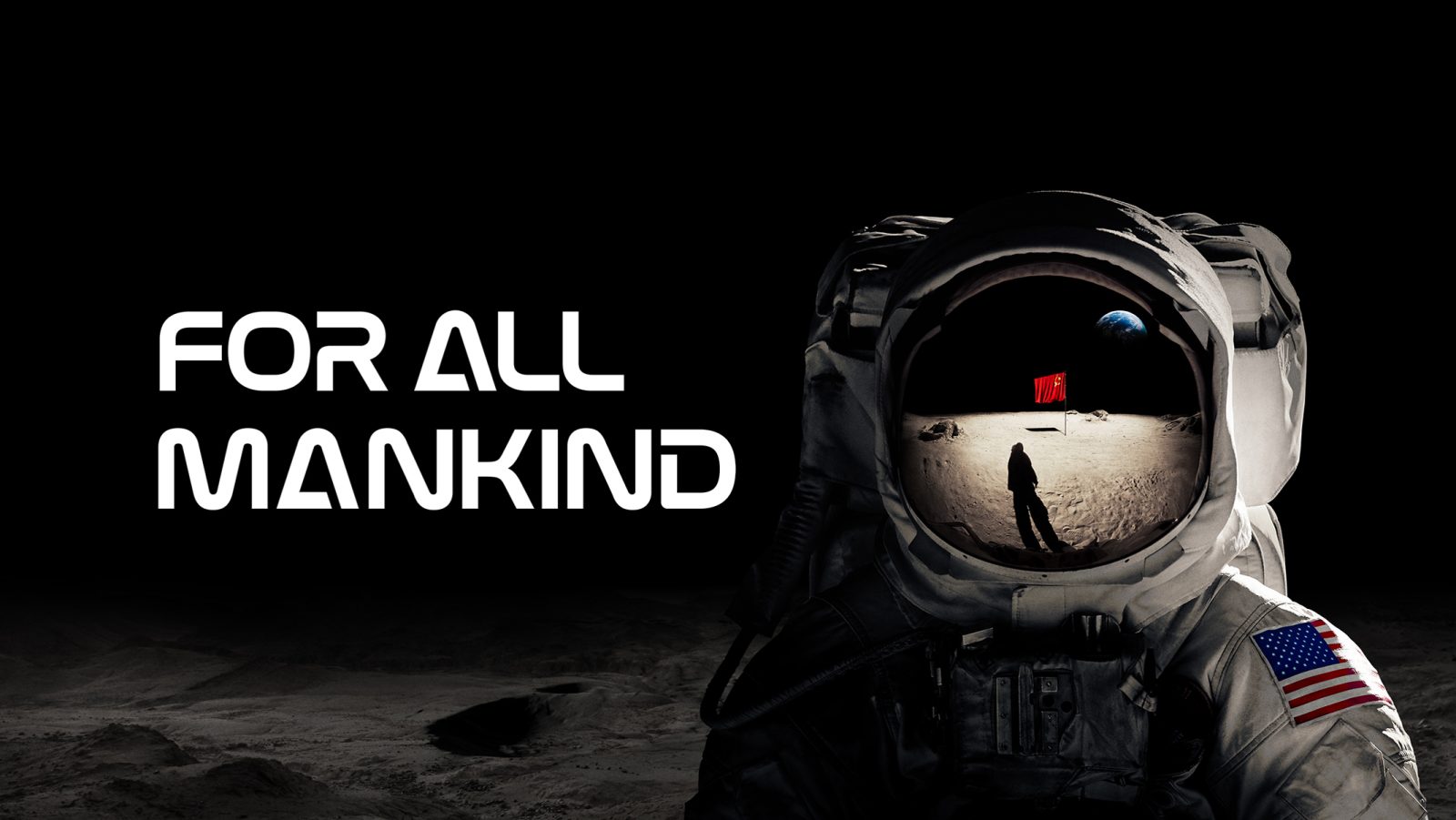 Apple today resumed production for season two of For All Mankind, one of the original series of its Apple TV+ streaming service. The company had interrupted the production and filming of its shows earlier this year due to the COVID-19 pandemic.

For All Mankind is a science fiction series in which the characters are part of an alternative story where the Soviet Union succeeds in first landing a man on the moon. The first season of the show premiered on Apple TV+ last year with 10 episodes, and it was renewed to get a new season this year.

However, as reported in March this year, Apple had to interrupt the production of The Morning Show, For All Mankind, and other Apple TV+ series as a result of the coronavirus pandemic. The company was expecting to resume production in just a few weeks after the interruption, but then they were all suspended indefinitely as the pandemic worsened.

Deadline now mentions that people familiar with the matter told the reporter that the entire staff working on For All Mankind is back to the studios in order to film the remaining episodes. The show, which is produced by Sony Pictures, had almost all the episodes of the second season filmed before the pandemic.

The series, one of four original series to launch Apple TV+ last November, is produced by Sony Pictures TV. It had two episodes left to shoot from its Season 2 order when production shut down industrywide in mid-March. I hear filming on the remaining two episodes started today on the Sony lot in Culver Cit.

Although the productions have resumed, it’s unclear whether the second season of For All Mankind and other Apple TV+ shows will be ready to be premiered in 2020.

In a related note, Reese Witherspoon announced earlier today that she will be involved in a new project with Apple TV+ to produce a show that will focus on finding “extraordinary country music talent.”