Microsoft has new competition for TikTok, from Oracle 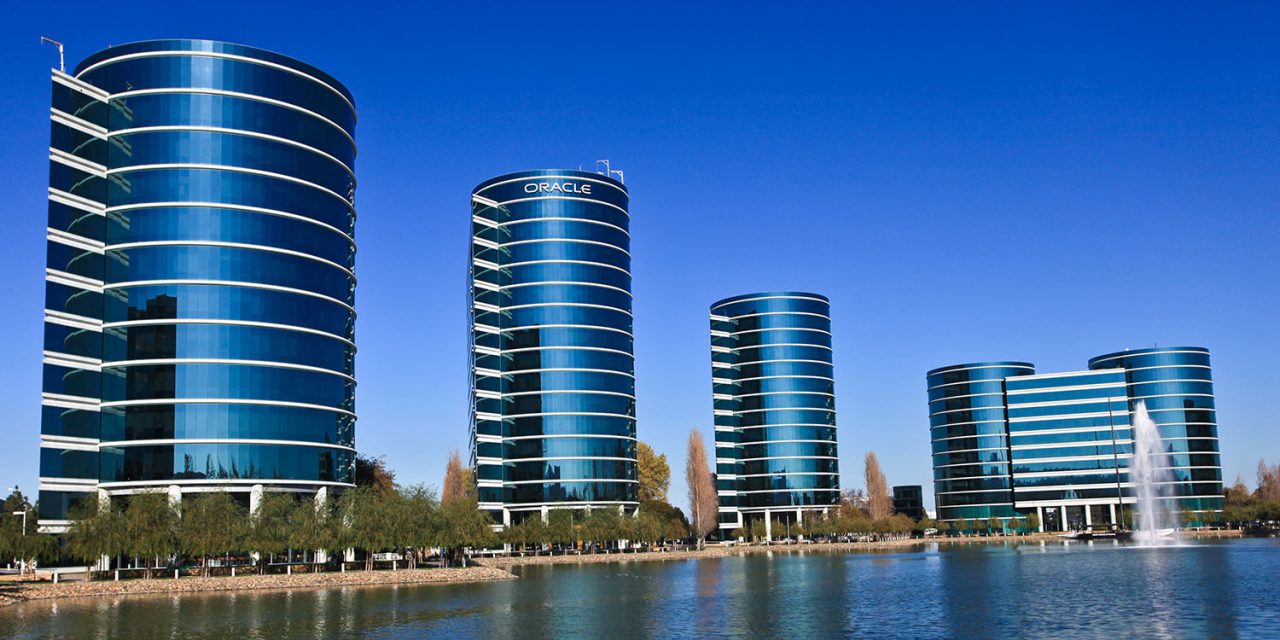 Oracle’s bid for the short-form video company is said to be a serious one, and the company may have two advantages over its rival when it comes to pulling off an acquisition …

The Financial Times cites its own sources for the report.

Oracle has entered the race to acquire TikTok, the popular Chinese-owned short video app that President Donald Trump has vowed to shut down unless it is taken over by a US company by mid-November, people briefed about the matter have said.

The tech company co-founded by Larry Ellison had held preliminary talks with TikTok’s Chinese owner, ByteDance, and was seriously considering purchasing the app’s operations in the US, Canada, Australia and New Zealand, the people said.

One Oracle advantage is that its partners already hold a stake in the Chinese company.

Oracle was working with a group of US investors that already own a stake in ByteDance, including General Atlantic and Sequoia Capital, the people added.

Another is that Trump may want to assist Oracle’s bid.

Mr Ellison, one of the world’s richest people, is one of the few people in Silicon Valley who has openly supported Mr Trump. In February, the 76-year-old billionaire entrepreneur held a fundraiser for the US president at his estate in Coachella Valley, California.

It is unclear whether the White House is more supportive of Oracle’s approach than that of Microsoft.

It’s not the first time we’ve heard about potential competition for TikTok. Twitter was also said to have held preliminary talks about entering the bidding, but the consensus view appears to be that the social network would struggle to finance the purchase. Apple was also briefly rumored to be interested, but the company quickly dismissed the report.

Things kicked off at the end of last month, when it was rumored that Trump would ban TikTok in the US unless its operations were sold to an American company – and that Microsoft was interested. The planned ban was confirmed, Trump subsequently signing an executive order whose scope remains unclear.

Apple could be very significantly harmed by the US action against both TikTok and WeChat, the company reportedly warning the White House about the potential fallout.