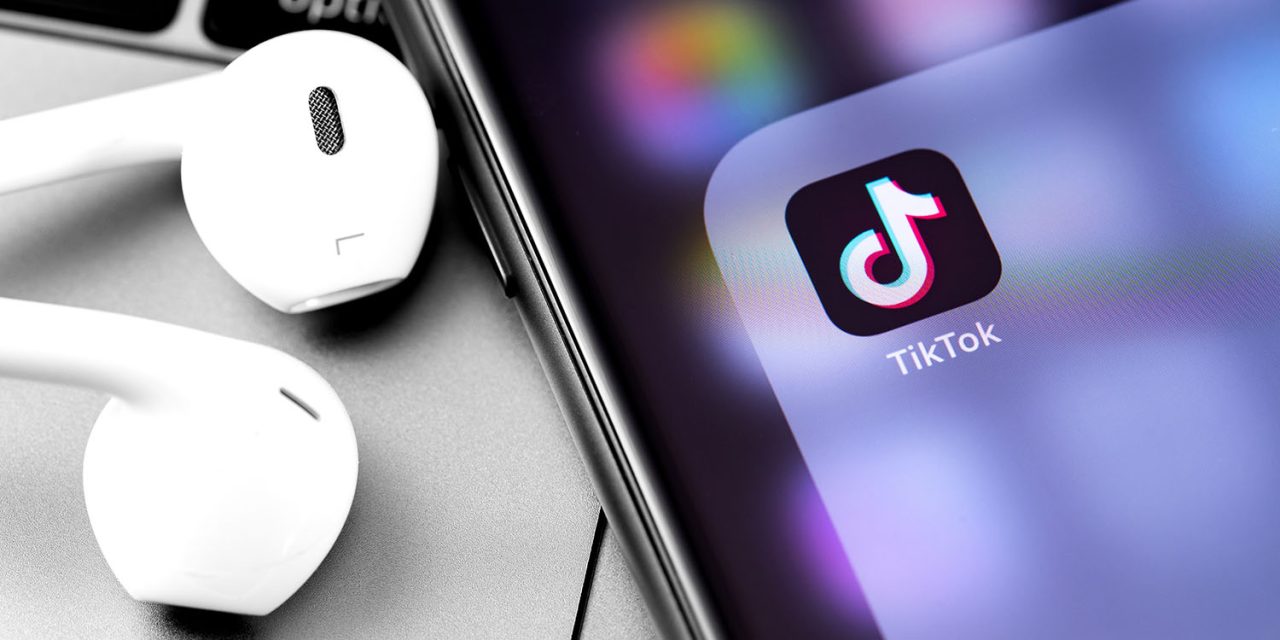 While Microsoft has made its attempt to acquire TikTok publicly known, Apple is also reportedly interested in the deal. According to a new report Axios, Apple has expressed “serious interest” in acquiring the short-form video sharing service.

The news comes from the Axios Pro Rata newsletter by Dan Primack. The report explains that “multiple sources” have said Apple has expressed interest in potentially acquiring TikTok:

Multiple sources tell me that Apple has expressed interest, albeit no sources inside of Apple, and that at least one other strategic has expressed interest. Yes, it would be an unusual deal for Apple, given that TikTok is a cross-platform app, and a bigger political headache than Tim Cook may want (both here and in China).

The report is interesting because it also specifically points out that “no sources inside of Apple” have yet come forward with this information. Keep in mind, however, that there are quite a few moving parts to the story. Microsoft and other investors are actively negotiating with TikTok parent company ByteDance, and the United States government is also involved.

TikTok would also want other players to be named, regardless of interest level, as a bargaining chip to try to get a higher price out of Microsoft and any other potential bidders.

Apple has denied the report in a statement to Primack, but Primack doubles down on the expression of interest:

State of play: Apple spokesperson tells Axios that there are no discussions about buying TikTok and the company isn’t interested.

A separate report today from Fox Business indicates that Google and Facebook have also both expressed interest in acquiring TikTok in the past, but it’s unclear if there are any current negotiations ongoing between ByteDance and Google or Facebook.

President Trump has threatened to ban TikTok in the United States over concerns about national security. A report last week, however, indicated that Microsoft was in active negotiations to purchase TikTok’s United States operations. Trump initially shot down the idea of a Microsoft acquisition, though he eventually gave the deal his blessing while adding that the deal should include “a lot of money” for the United States Treasury.

Microsoft has also published a blog post detailing its ongoing negotiations with ByteDance, committing to an announcement of some sort by September 15. Trump has said that if a deal isn’t reached by that date, TikTok will be banned in the United States.

If Apple were to acquire TikTok, it would represent its largest-ever acquisition by far. To this day, Apple’s largest acquisition was the Beats deal which was valued at $3 billion. The Information reported that TikTok could be worth “$30 billion or more.”