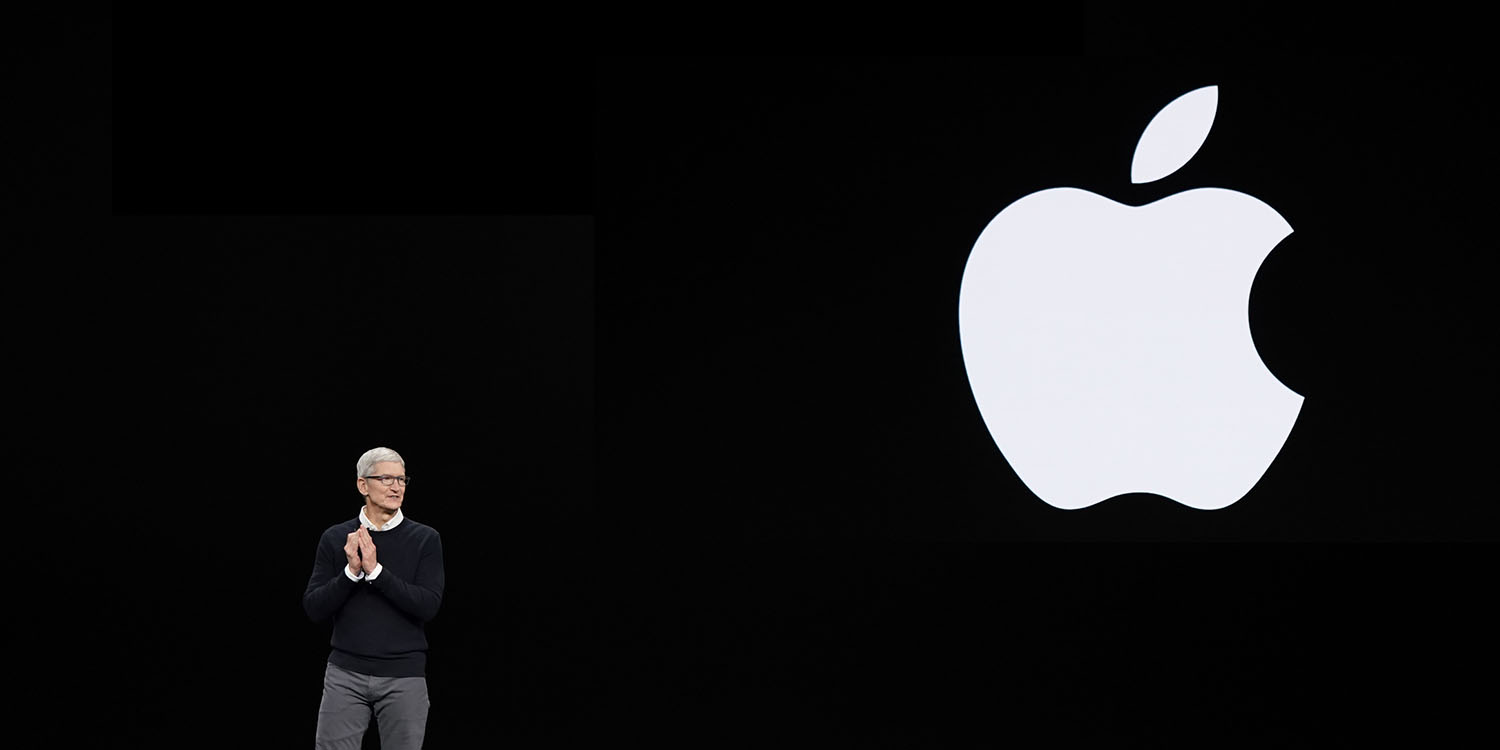 Apple may have just accidentally shared when the iPhone 12 event could be as an event test on YouTube appeared and was quickly removed.

Several 9to5Mac readers noticed this morning that a test feed appeared on Apple’s YouTube channel for an upcoming livestream.

The date listed for the video going live was September 10 (first image in tweet below showing date in European format). While it’s possible the slip-up could have revealed when Apple is going to have its iPhone 12 event, September 10 was also last year’s iPhone 11 event date. Maybe the date for today’s YouTube test remained the same from last year?

As noted by my colleague Benjamin Mayo, this year September 10 would fall on a Thursday (unusual for Apple events) plus iPhone 12 availability will be pushed back “a few weeks” as confirmed by Apple. Those two points make an early September date of the 10th seem doubtful.

However, if Apple had other hardware ready to go like an Apple Silicon MacBook, rumored 10.8-inch iPad, or Apple Watch Series 6, along with at least some iPhone 12 models available for late September or early October, a September 10 event could be a possibility.