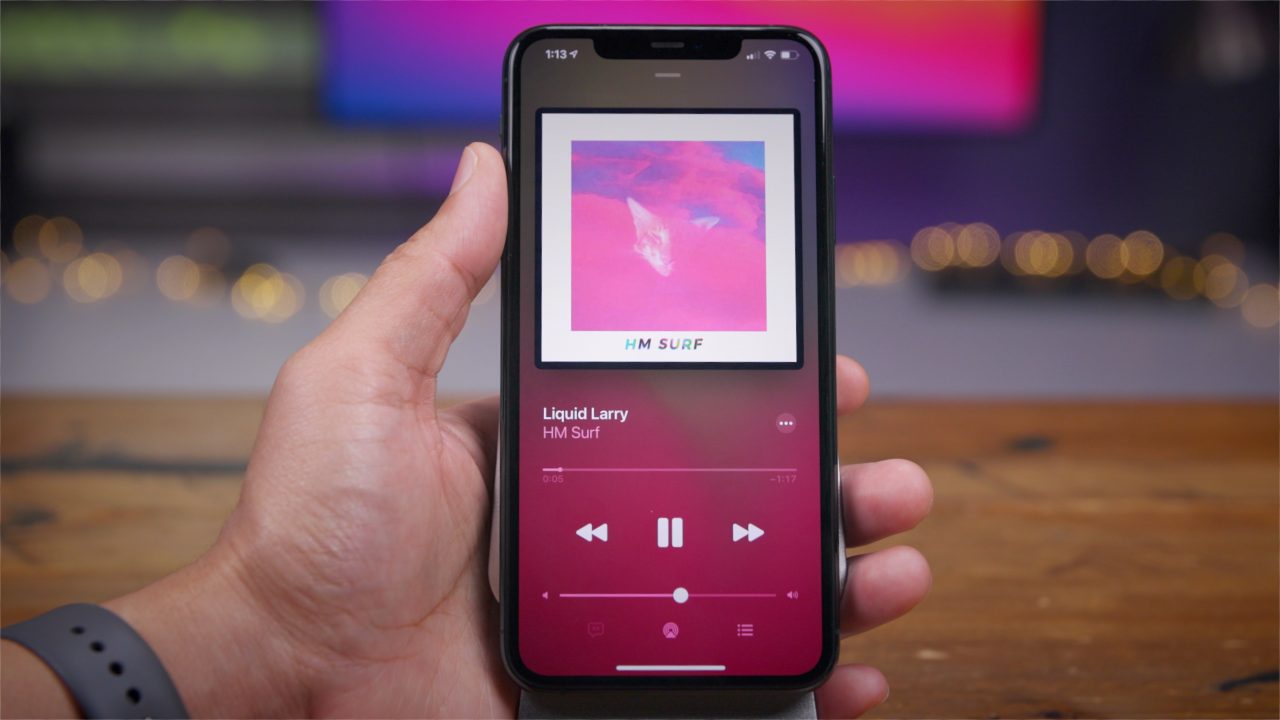 On the same day as iOS 14 beta 6 was released to developers, Apple is also releasing the sixth public beta of iOS 14. This update is available to all users enrolled in Apple’s beta software program.

As we explained this morning, Apple is switching to weekly release schedule for iOS 14 betas as we near the general stable release this fall. Today’s release of iOS 14 beta 6 to public beta testers includes a variety of small changes such as more interface tweaks the date picker and some notable bug fixes:

One of the changes introduced in iOS 14 is the new time picker that ditches the iconic scrolling wheel, but iOS 14 beta 5 brought back the scrolling wheel…sort of. This week’s release of iOS 14 beta 6 makes further interface tweaks: