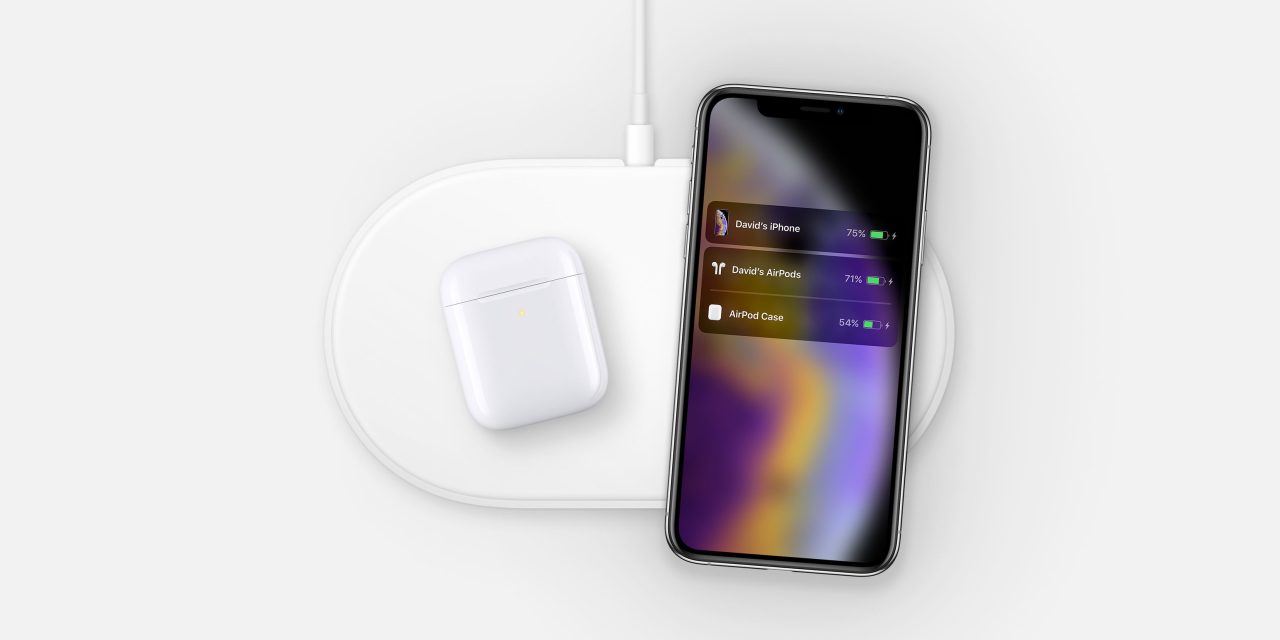 As part of a broader look at the new Nomad Base Station Pro and the Aira wireless charging technology behind it, Bloomberg reports that Apple is working on a “less ambitious” wireless charger for the iPhone. This comes after the infamous announcement, delay, and eventual cancellation of AirPower.

Today’s report from Bloomberg corroborates an earlier claim from Apple analyst Ming-Chi Kuo. In January, Kuo claimed that Apple would be releasing a “smaller wireless charging mat” for iPhone users. Kuo’s report specifically focused on products coming during the first half of 2020, but the COVID-19 pandemic likely threw a wrench in some of Apple’s plans for product and accessory releases.

One of the benefits of AirPower was its “drop anywhere” design that worked with iPhone, AirPods, and Apple Watch. This new wireless charger is said to be “less ambitious” than AirPower, but details are unclear. It could be a single-device wireless charger, or perhaps something slightly more advanced.

The passing mention of a new Apple wireless charger is part of Bloomberg’s larger report on the new Nomad Base Station Pro and the wireless charging technology developed by the startup Aira:

More than a year after AirPower’s demise, Apple is developing a less ambitious wireless charger for the iPhone. But while the Silicon Valley giant works on that product, Aira Inc., a startup based in Chandler, Arizona, this week is rolling out a technology called FreePower that aims to deliver on the original promise of AirPower, and works for devices from different manufacturers, including those from Google and Samsung Electronics Co. — not just Apple.

The Nomad Base Station Pro, which we went hands-on with earlier today, features a nearly drop anywhere design with support for smartphones and headphones such as AirPods. Unlike what AirPower would have offered, Nomad’s charging mat does not offer support for Apple Watch. Apple ultimately canceled the AirPower project due to quality issues.

Do you think there is room in the market for an Apple-branded wireless charger, even if it’s a “less ambitious” charger than AirPower? Let us know down in the comments!