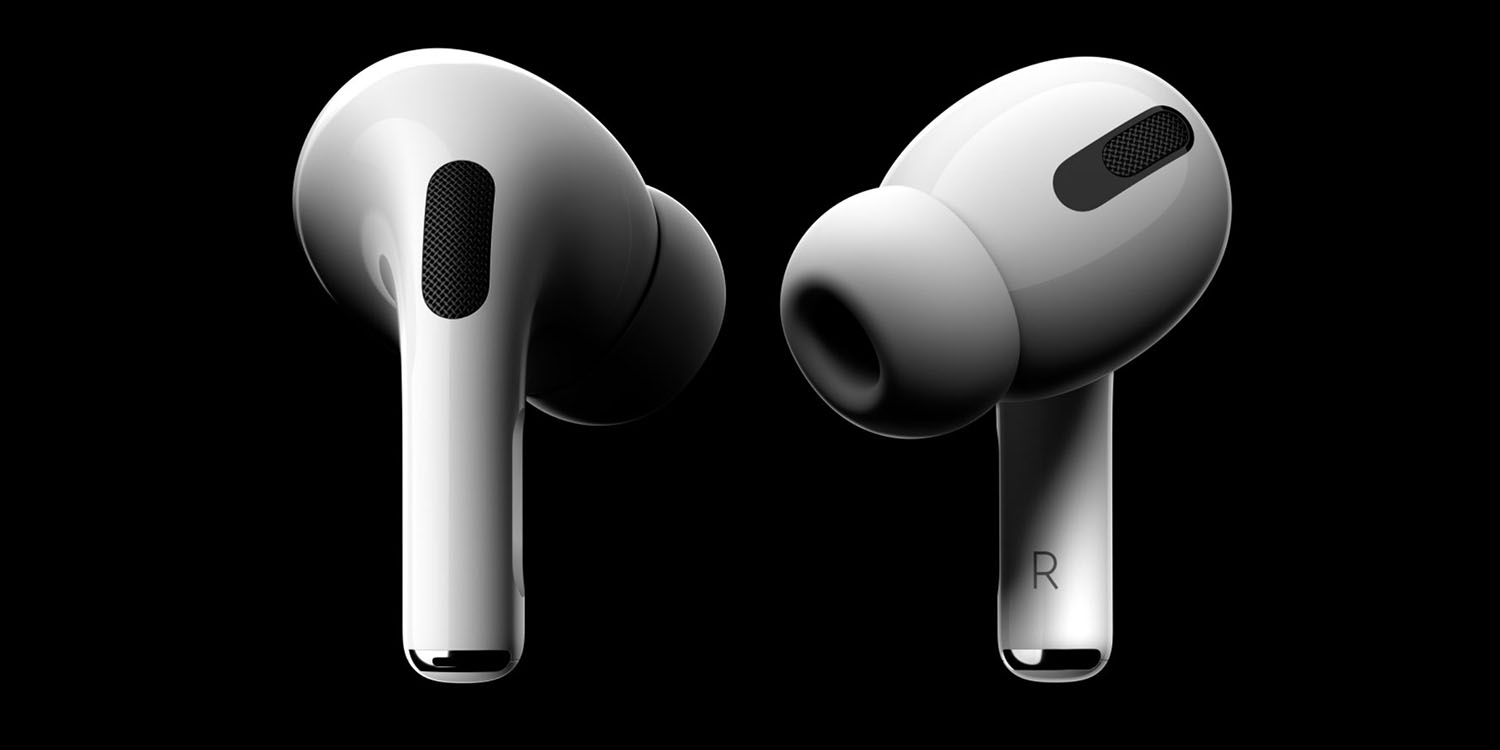 AirPods market share has fallen dramatically this year, according to Counterpoint Research data, from almost 50% in 2019 to around 35% today. The firm is estimating Apple’s market share of the true wireless in-ear headphone market.

That fall in share isn’t likely to worry Apple too much, however, as sales look healthier than ever …

Bloomberg reports that Counterpoint expects AirPods sales to rise from 61M last year to 82M this year, a rise of more than a third.

The reason for falling AirPods market share with rising sales is, of course, that the market as a whole is expanding rapidly. True wireless in-ear headphones have gone mainstream, with an ever-growing number of brands offering them at all price points, with many in the $30-50 range.

More affordable alternatives from Chinese rivals, however, have eroded Apple’s lead and the Silicon Valley company now finds itself with just over a third of the market, at 35%, followed by Xiaomi Corp. with 10% and Samsung Electronics Co. on 6%, according to the researchers […]

A growing contingent of specialized Chinese brands has emerged on the scene, with models such as […] the 1More True Wireless ANC outperforming the $250 AirPods Pro’s noise canceling at $180.

Samsung has boosted its market share with its Galaxy Buds Live, in part by a giveaway.

The South Korean company says it has shipped 300,000 pairs of the Buds Live in their first few weeks of availability, though part of those have been bundled with the Galaxy Note 20 flagship phone.

Samsung is expected to push hard by offering multiple true wireless models at different price points. Apple has already done this, with AirPods options ranging from $159 to $249 (though available for less).

Unsurprisingly, the greatest competition is at the lower-end.

“The low-to-mid end segment including Chinese brands and U.S. makers such as JLab is taking away share from the premium market,” said Counterpoint analyst Liz Lee.

Sennheiser, Beyerdynamic and Audio-Technica barely registered in the latest market data, with Counterpoint researchers identifying them as competing in the premium segment and holding 0.3% share or less.