Rumor: AirTags could launch alongside iPhone 12 in second half of October 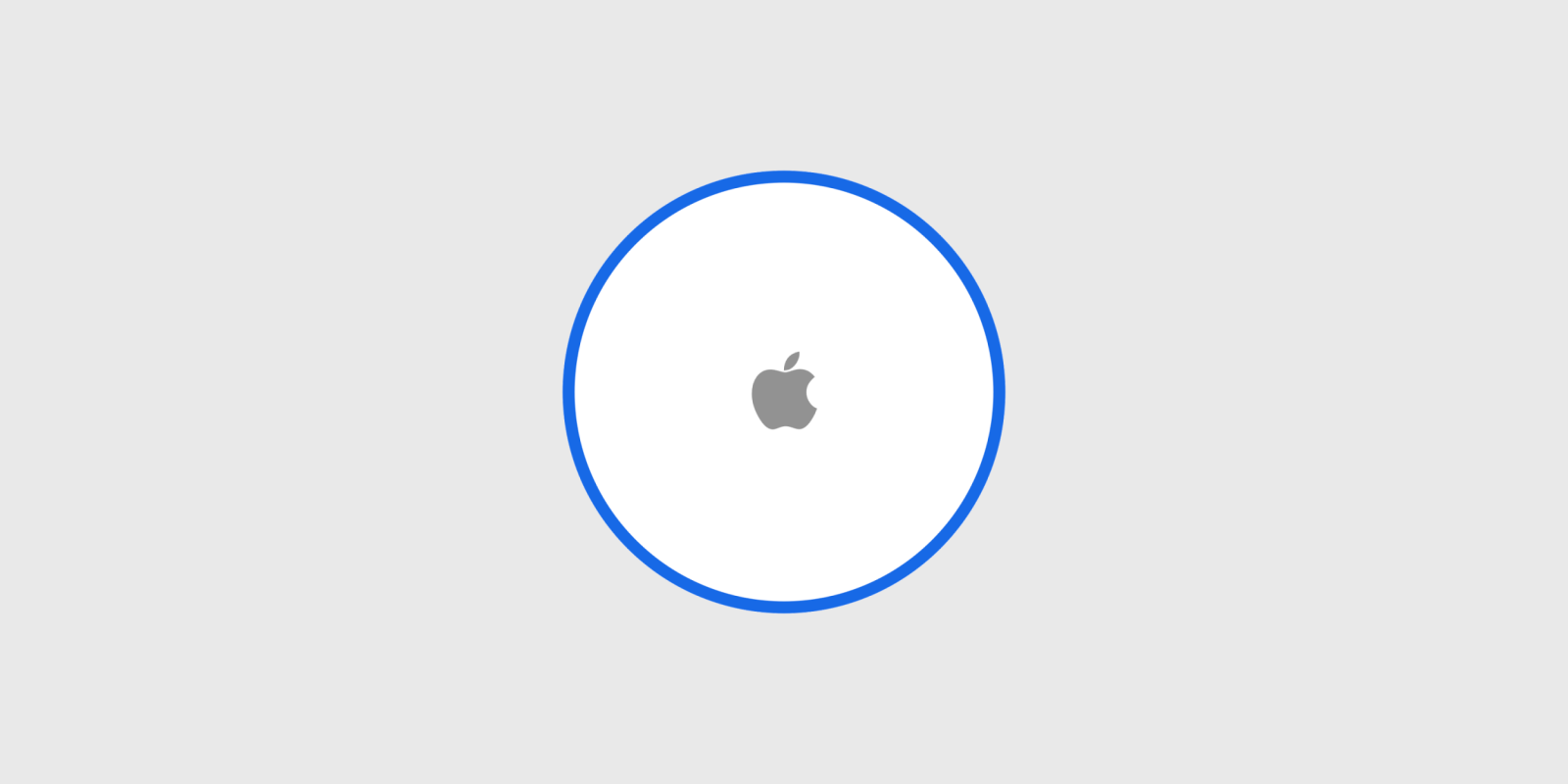 A new report from supply chain outlet Macotakara suggests that Apple will release its long-awaited and oft-rumored AirTag item tracker accessory this October. The report says AirTags will debut alongside the iPhone 12 after originally being scheduled for a release back in March.

The report cites Chinese supplier information and says Apple will announce the AirTag item trackers alongside the iPhone 12 during an online event in the second half of October (translated):

According to Chinese supplier information, Apple seems to be preparing to announce the loss prevention tag AirTag at the online event of iPhone 12 series, Apple Watch Series 6 scheduled to be held in the latter half of October 2020.

The report goes on to say that AirTags were initially scheduled to be announced in March around the same time as the new iPhone SE, but the announcement was delayed likely due to COVID-19.

Macotakara’s report also makes mention that AirTags could work with App Clips, a new feature in iOS 14 that lets users download a smaller version of an app to do a specific task. It seems like the report is conflating several different things here. One possibility is that third-party tracking apps could use AirTags, and then if you tap it with NFC it can launch that app’s App Clip.

The AirTag item tracker accessory has been rumored for quite a while now. Back in October of last year, 9to5Mac found evidence of the AirTag name in the code of iOS 13.2. AirTags will work similarly to the Tile item trackers and allow users to locate real-world products such as backpacks and wallets through the Find My app on iPhone, iPad, and Mac.

Furthermore, Apple itself has even referenced AirTags in a support video.

Do you plan on integrating AirTags into your Apple ecosystem when they’re available? Let us know down in the comments!