iCloud terms and conditions may be unfair, says Italian regulator 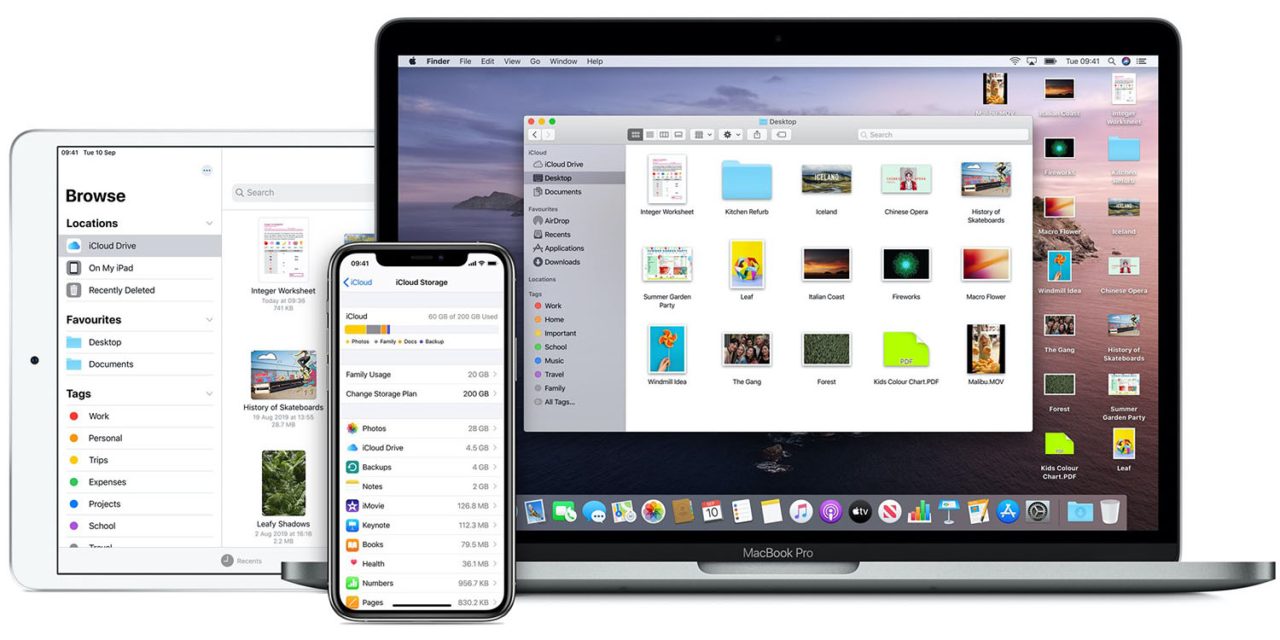 An antitrust investigation has been opened in Italy, following claims that Apple’s iCloud terms and conditions may be unfair.

The investigation was opened by the country’s antitrust regulator, AGCM, which is also investigating Google and Dropbox …

The Autorita’ Garante della Concorrenza e del Mercato (guarantor authority of competition and the market) made the announcement in a press release.

The proceedings relate to alleged unfair commercial practices and the possible presence of unfair clauses in the contractual conditions.

The Competition and Market Authority has initiated six investigations against some of the main global operators of cloud computing services. The parties involved are Google (for the Google Drive service), Apple (for the iCloud service) and Dropbox, each involved in both a proceeding for alleged unfair commercial practices and/or violations of the Consumer Rights Directive, and one for alleged clauses vexatious included in the contractual conditions.

In particular, the investigations for unfair practices against Google and Apple concern the failure or inadequate indication, when presenting the service, of the collection and use for commercial purposes of the data provided by the user and the possible undue influence in towards consumers, who, to use the cloud storage service, would not be in a position to give the operator their consent to the collection and use of information concerning them for commercial purposes.

The same complaints are also raised against Dropbox.

Four specific issues are being considered in Google, Dropbox, and iCloud terms and conditions, to see whether they may be unfair to consumers.

First, that the companies state they have the right to suspend the service, even though users may rely on them for access to important documents.

Second, the cloud services claim they cannot be held liable for loss of data, even if it includes everything the user stores there.

Third, that the companies reserve the right to change the terms and conditions at any time.

Finally, that the English version of the contract takes precedence over the Italian one, even if it’s the Italian version which was accepted by customers.

The investigation falls under the antitrust heading as it will be argued that the companies are so dominant in their fields that they can impose any terms they like, fair or unfair. It’s just the latest antitrust investigation into Apple, with most of the others relating to the App Store. Just last week, there were fresh complaints from developers in Japan.

TechCrunch notes that the European Commission has been taking a tougher line on terms and conditions of late.

In recent years the European Commission has made a pan-EU push for social media firms to clarify their T&Cs — which led to Facebook agreeing to plainer worded T&Cs last year, as well as making some additional tweaks, such as amending its power to unilaterally amend contracts.