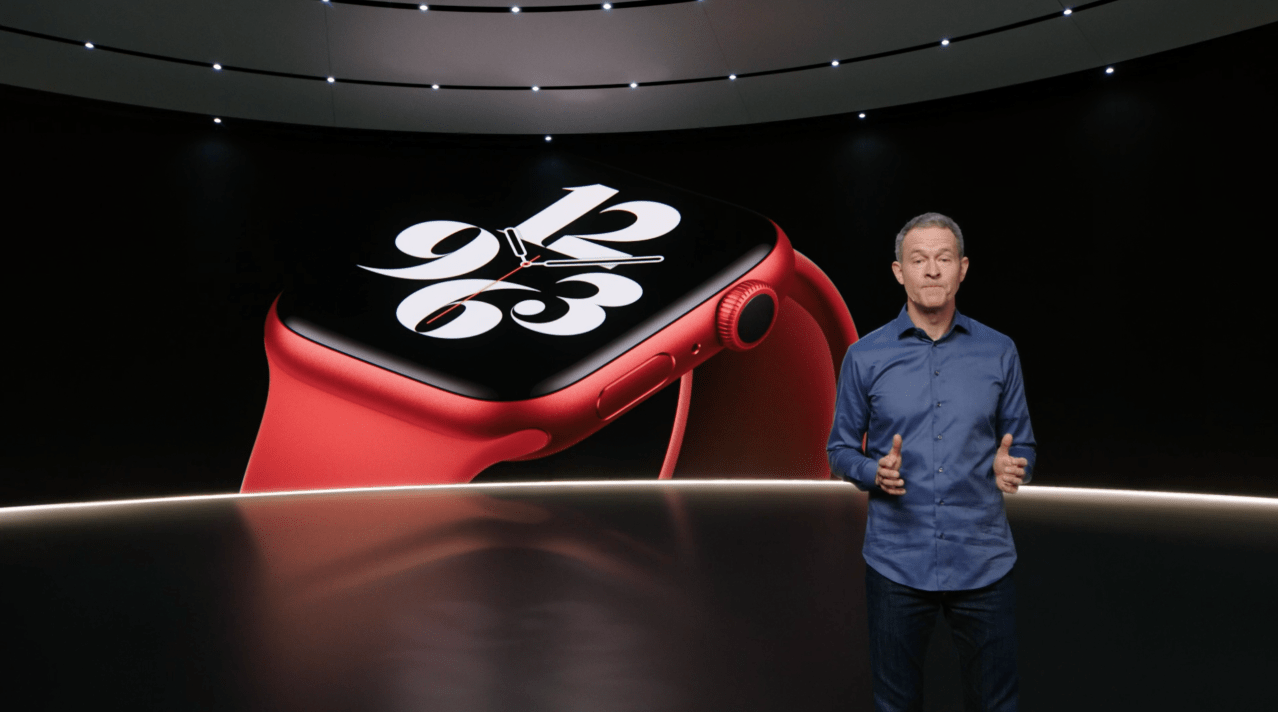 Apple has just announced the Apple Watch Series 6 during its September special event. The new generation of Apple Watch keeps the same design as the Series 4 and Series 5 models, but with internal improvements and new finishes — including the addition of an oximeter sensor.

As 9to5Mac revealed earlier this year, Apple Watch Series 6 comes with an oximeter sensor, which is capable of measuring blood oxygen levels.

Apple Watch Series 6 will be available in stores this Friday, September 18, with prices starting at $399 for the 40mm GPS aluminum model. Pre-orders starts today in the United States and other countries.