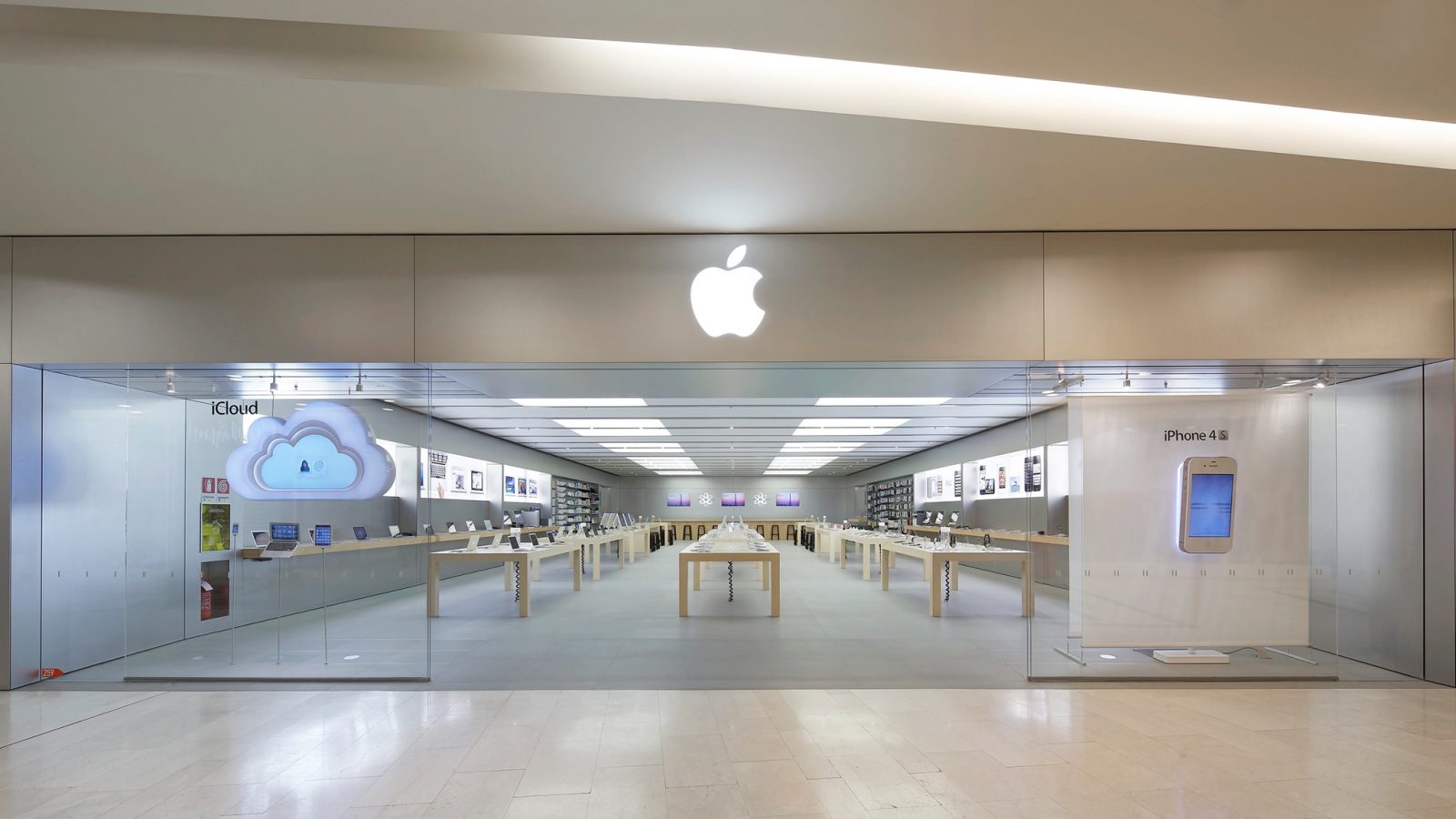 Apple RomaEst in Italy will permanently close on October 17 as Apple prepares to open a historic flagship store in the center of Rome. The plan to close Apple’s oldest store in Italy was outlined in early January, but delays due to COVID-19 significantly impacted the progress of the project.

The webpage for Apple RomaEst was updated Friday morning to thank customers for more than 13 great years at Centro Commerciale RomaEst, a shopping center in Rome’s suburb of Lunghezza. The store first opened in March 2007.

In January, Apple said a grand Apple Store would open “in spring” on Rome’s historic Via Del Corso, providing early renderings and a sneak preview of the project that has been many years in the making. Apple SVP of Retail + People Deirdre O’Brien noted that teams would move from Apple RomaEst to the center of Rome, and that 120 additional jobs were planned to be added. An exact date of the closure was not specified. Shortly afterward, the pandemic hit, and plans for the new store were put on hold.

Apple hasn’t announced a new official opening timeline for its Via del Corso store, but it’s fairly safe to assume that it will arrive shortly after the closure of Apple RomaEst, once construction wraps up and store teams are given enough time to be comfortable with the new space.

There is a precedent for this type of transition. After Apple Carrousel du Louvre in France closed in 2018 to make way for a flagship store on the iconic Champs-Élysées, the new store opened roughly 3 weeks later. It is possible COVID-19 will further impact the project.