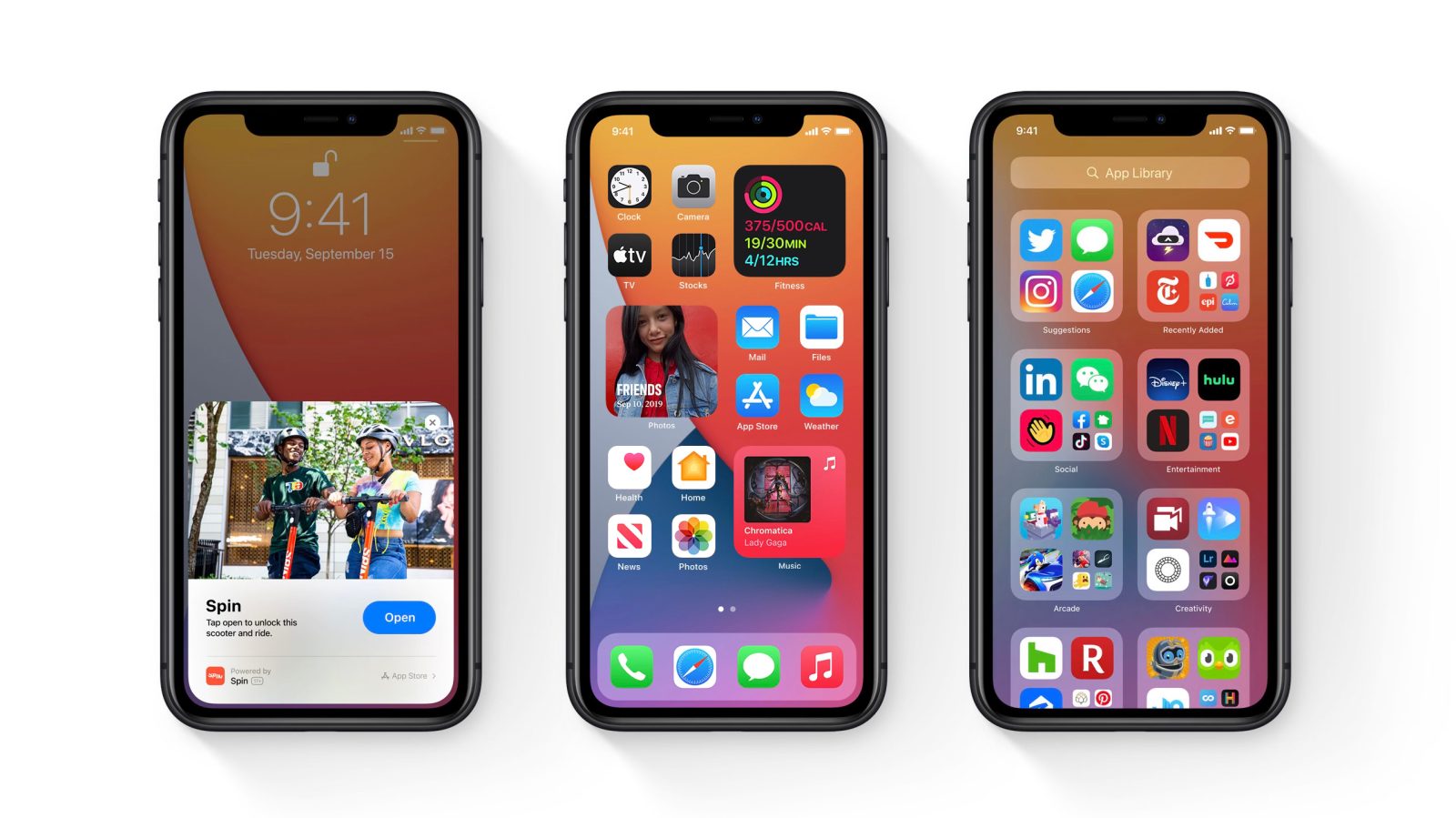 iOS 14 launched just last Wednesday, September 16, and comes with a number of new features that are proving very popular with users including home screen widgets, picture in picture support, and much more. And data is backing that up as iOS 14 adoption is approaching an impressive 30% in just five days while iOS 13 hit 20% last year after seven days.

The biggest user-facing change with iOS 14 for iPhone users is the arrival of home screen widgets that allows for much more customization than ever before. And picture in picture support is also proving popular along with a number of other new features and changes. And it looks like more of the mainstream has noticed the appeal of the new iOS 14 features as adoption numbers of the latest software are trending above what we saw with iOS 13 and iOS 12.

Mixpanel’s data (via MacRumors) is showing iOS 14/iPad OS 14 adoption at almost 27% just five days after launching. Last year after seven days, iOS 13 had just hit 20% uptake, and iOS 12 adoption was a bit slower than that (and keep in mind Apple vastly leads the industry in new software adoption even with slower takeup rates from past years).

We usually see Apple release official data in October when adoption of the latest operating system crosses the 50% mark. For iOS 13/iPhone specifically, that was October 16 last year. If the trend that Mixpanel is seeing continues, that could happen faster than ever this year.

For detailed walkthroughs on some of the most popular iOS 14 features, check out our guides below: