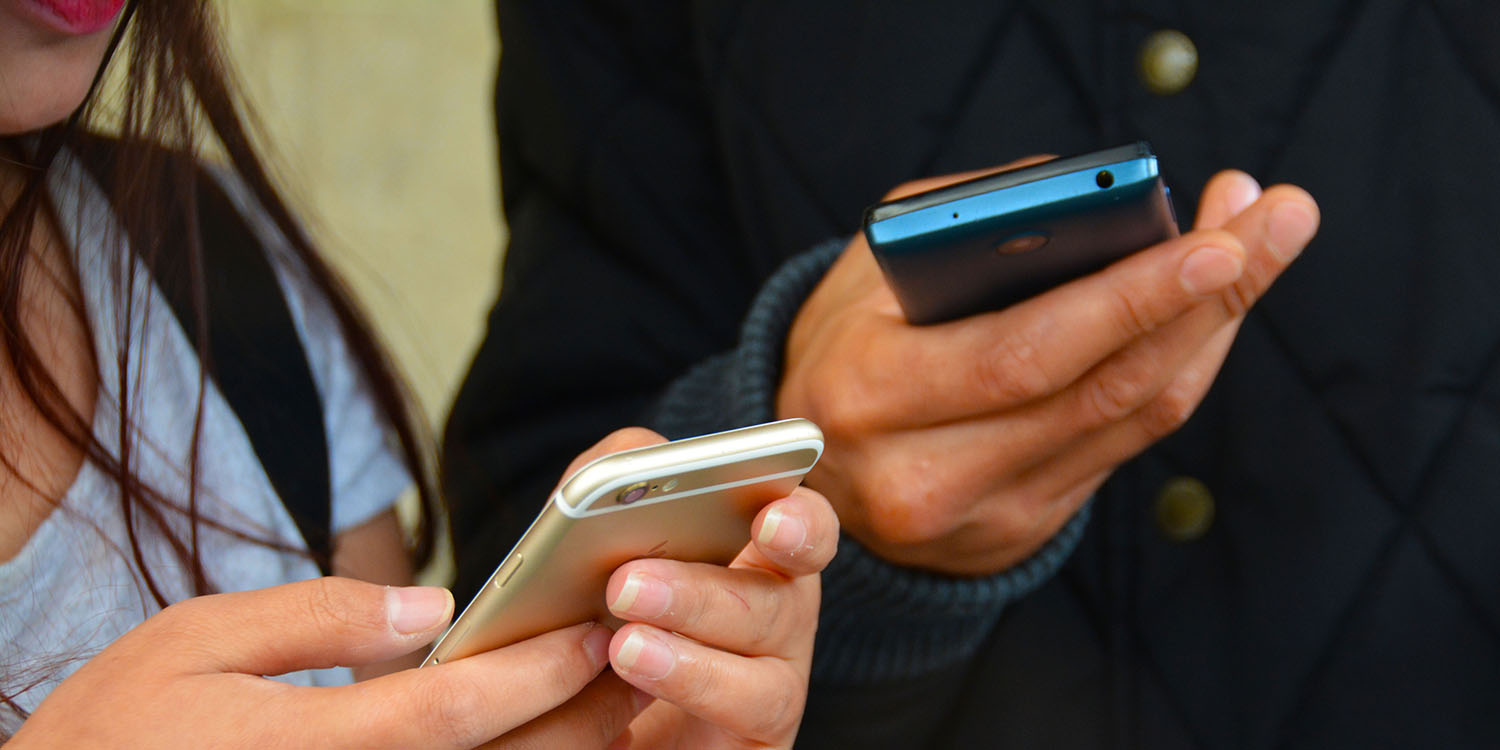 A series of iOS and Android scam apps identified by security researchers managed to rack up a total of 2.4M downloads and make $500k thanks to promotion on TikTok and Instagram. They came to light after a report by a child …

ArsTechnica says that the apps appeared to target children.

Researchers said that a tip from a child led them to discover aggressive adware and exorbitant prices lurking in iOS and Android smartphone apps with a combined 2.4 million downloads from the App Store and Google Play.

Posing as apps for entertainment, wallpaper images, or music downloads, some of the titles served intrusive ads even when an app wasn’t active. To prevent users from uninstalling them, the apps hid their icon, making it hard to identify where the ads were coming from. Other apps charged from $2 to $10 and generated revenue of more than $500,000, according to estimates from SensorTower, a smartphone-app intelligence service.

The apps came to light after a girl found a profile on TikTok that was promoting what appeared to be an abusive app and reported it to Be Safe Online, a project in the Czech Republic that educates children about online safety. Acting on the tip, researchers from security firm Avast found 11 apps, for devices running both iOS and Android, that were engaged in similar scams.

Many of the apps were promoted by one of three TikTok users, one of whom had more than 300,000 followers. A user on Instagram was also promoting the apps.

All the apps broke both Apple and Google’s terms of service by making misleading claims, serving ads outside of the app, and hiding the app icon. The report does not make it clear whether that latter was somehow achieved on iOS devices or only on Android ones.

Google says it has removed the apps, but some are still present in the iOS App Store. Apple has not yet commented.

We’d echo Ars advice to check ratings and reviews before installing apps, and suggest you do the same for apps downloaded by your kids onto their devices.