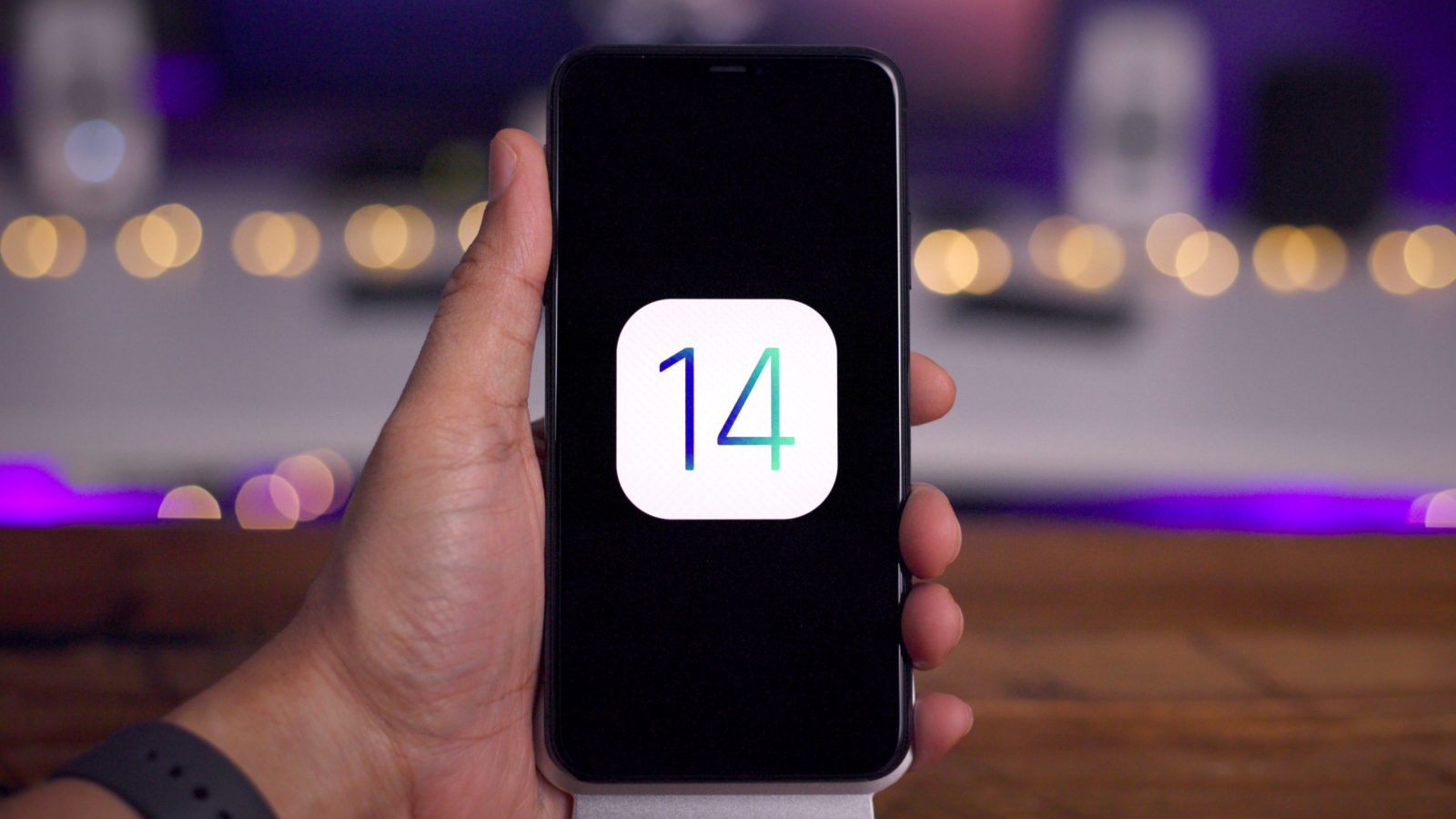 Last week, 9to5Mac highlighted an apparent bug in iOS 14 that caused your default browser or mail app setting to reset to Mail or Safari when your iPhone or iPad rebooted. Today’s update to iOS 14.0.1 resolves that issue, ensuring that you only have to set your default app preferences once.

Apple also says that today’s release of iOS 14.0.1 includes a fix for the Apple News widget that caused images from appearing, as well as bug fixes related to WiFi connectivity and email sending with some mail providers. For iPhone 7 and iPhone 7 Plus users, there’s a fix for an issue that could have affected camera previews.

Here are the full release notes for today’s iOS 14.0.1 update:

Apple says that watchOS 7.0.1 “fixes an issue where some payment cards in Wallet were disabled for some users.”

iOS 14.0.1 is rolling out today to all iPhone users, and you’ll be able to update by heading to the Settings app and choosing “Software Update.” Note that if you don’t see the update immediately, keep checking as it may take a few minutes to hit your device.