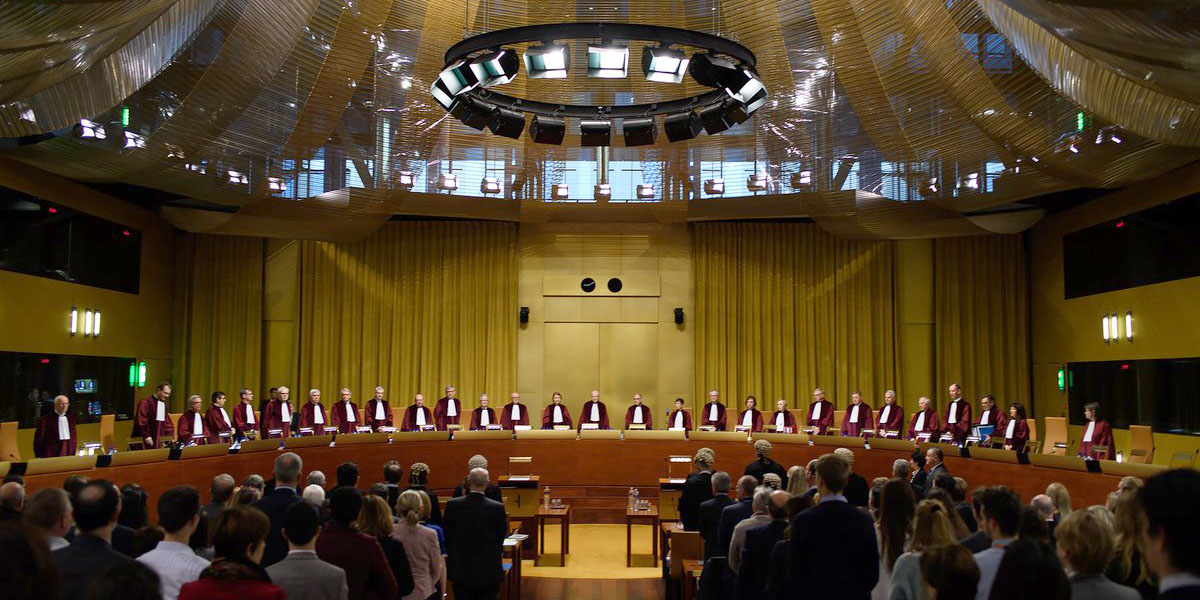 The Apple Irish tax ruling in July went against the European Union, the judge stating that it had failed to prove that Ireland offered illegal state aid to the iPhone maker. As we predicted then, however, the EU has now lodged an appeal.

The EU did wait until the last minute to do so, making the filing today, the last day of the appeal window …

The EU said today it is now taking the case to the European Court of Justice. This is Europe’s supreme court, whose job it is to provide the final ruling on whether EU laws have been broken.

The Commission has decided to appeal before the European Court of Justice the General Court’s judgment of July 2020 on the Apple State aid case in Ireland, which annulled the Commission’s decision of August 2016 finding that Ireland granted illegal State aid to Apple through selective tax breaks.

Making sure that all companies, big and small, pay their fair share of tax remains a top priority for the Commission. The General Court has repeatedly confirmed the principle that, while Member States have competence in determining their taxation laws taxation, they must do so in respect of EU law, including State aid rules. If Member States give certain multinational companies tax advantages not available to their rivals, this harms fair competition in the European Union in breach of State aid rules.

We have to continue to use all tools at our disposal to ensure companies pay their fair share of tax. Otherwise, the public purse and citizens are deprived of funds for much needed investments – the need for which is even more acute now to support Europe’s economic recovery. We need to continue our efforts to put in place the right legislation to address loopholes and ensure transparency. So, there’s more work ahead – including to make sure that all businesses, including digital ones, pay their fair share of tax where it is rightfully due.

There is no dispute over the fact that Apple funneled the profits from all sales in Europe to its European HQ in Ireland, and that the company paid remarkably little tax there. The EU says this was the result of a ‘sweetheart deal’ offered only to Apple in order to persuade it to base its European operations in Ireland, bringing both jobs and tax revenue to the country. Ireland says that no special terms were offered.

In its Apple Irish tax ruling, the General Court stated that the EU had failed to prove its case, indicating that more evidence would be needed to demonstrate that Ireland broke the law.

In reaction to the announcement on Friday, a spokesperson for Apple said: “We will review the Commission’s appeal when we receive it, however it will not alter the factual conclusions of the General Court, which prove that we have always abided by the law in Ireland, as we do everywhere we operate.”

Ireland has said that it needs time to respond.

“The (Irish) Government will need to take some time to consider, in detail, the legal grounds set out in the appeal and to consult with the Government’s legal advisors, in responding to this appeal,” he said.

The EU previously brought similar cases against Fiat and Starbucks, and won both times.

It’s hoped that future disputes can be avoided by agreeing to global rules on how multinational companies are taxed in each of the countries in which they operate. An OECD initiative to agree on rules across 137 countries is underway, with Apple CEO Tim Cook on record as supporting this approach.