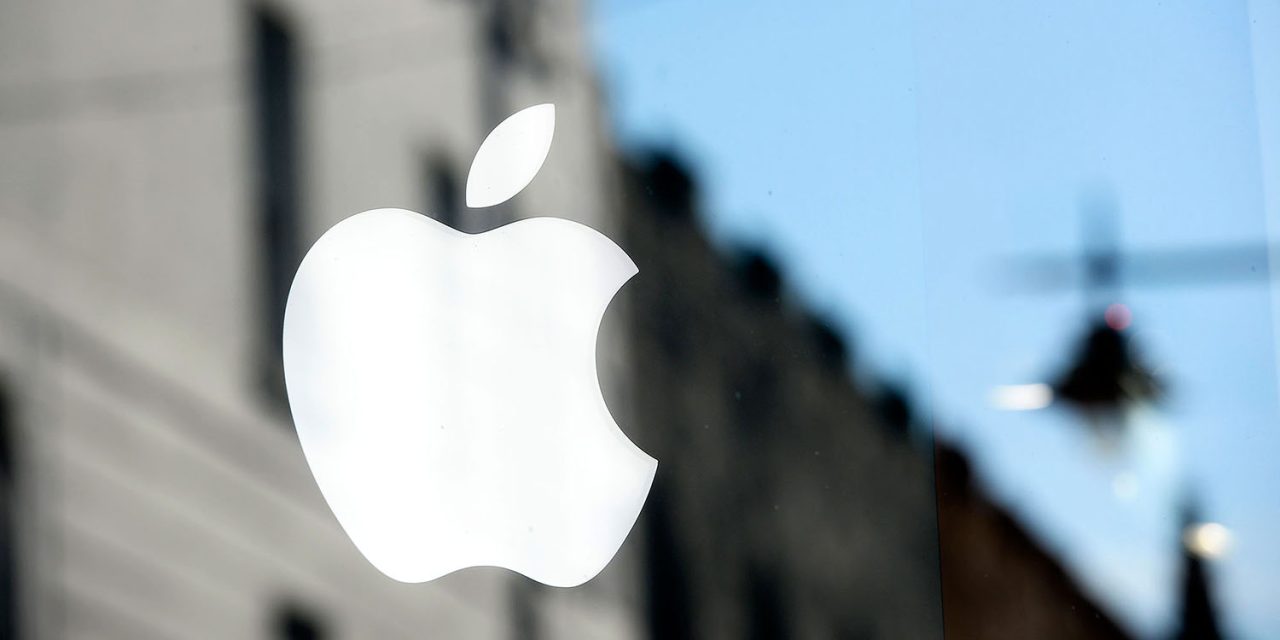 The Irish tax ruling in July went in Apple’s favor, with the court finding that the European Union had failed to prove that the tax deal Ireland offered to Apple was illegal, and therefore the company did not owe €13B ($15B) in back taxes.

It was widely predicted at the time that the EU would appeal the case. However, the deadline for doing so is this Friday, September 25, and so far no appeal has been lodged…

The EU said at the time that the ruling was inconsistent with similar cases involving Fiat and Starbucks, and that it was considering “possible next steps.”

Today’s judgment by the General Court annuls the Commission’s August 2016 decision that Ireland granted illegal State aid to Apple through selective tax breaks. We will carefully study the judgment and reflect on possible next steps […]

In previous judgments on the tax treatment of Fiat in Luxembourg and Starbucks in the Netherlands, the General Court confirmed that, while Member States have exclusive competence in determining their laws concerning direct taxation, they must do so in respect of EU law, including State aid rules. Furthermore, the General Court also confirmed the Commission’s approach to assess whether a measure is selective and whether transactions between group companies give rise to an advantage under EU State aid rules based on the so-called ‘arm’s length principle’.

Patently Apple notes that the fact that no appeal has yet been filed doesn’t mean that it won’t happen. The EU has indicated that a decision is still pending.

On Friday the 18th, a press release was made public titled “Commission sets out new ambitious mission to lead on supercomputing.” During a press scrum after the press was briefed on Europe’s supercomputing goals, the competition commissioner Margrethe Vestager signaled on that Brussels would wait until close to the last minute next week before deciding whether to appeal a July court decision that quashed her finding four years ago that Apple received €13.1 billon of illegal state aid from the Republic.

However, it is claimed that “legal observers” now believe no appeal will be filed. This would be surprising, but we won’t have long to wait to find out whether they are right. The funds are currently held in an escrow account, and if no appeal is lodged, then the Irish tax ruling will stand and the money will be returned to Apple.

There is widespread agreement that countries need to agree consistent rules for taxing global tax giants to avoid backroom deals being done between governments that want to attract jobs and tax revenues to their countries, and corporations that want to minimize their tax payments. An OECD initiative to agree rules across 137 countries began earlier this year, and Apple CEO Tim Cook has said he is in favor of this approach.