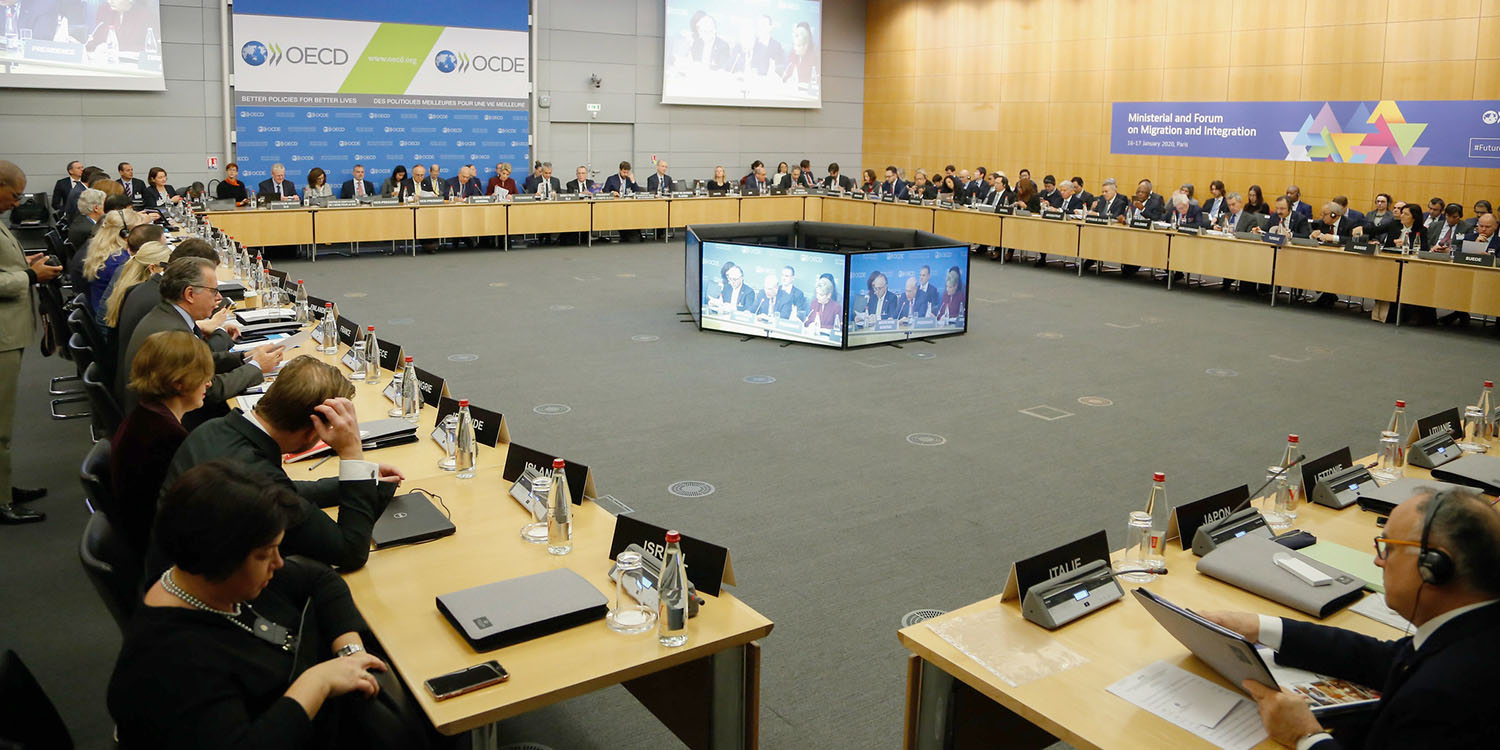 Officials from 137 governments have begun work on new international tax rules for tech giants. The new rules will be designed to ensure that tech companies pay tax in each of the countries in which they operate, preventing them from funneling profits through to a low-tax country.

This will impact companies like Apple, which used Ireland as its European HQ and funneled profits from Apple Stores throughout Europe…

The Organisation for Economic Cooperation and Development (OECD) first announced the plans in October of last year, after reaching outline agreement with each of its member counties.

More than 130 countries and territories agreed that a rewriting of tax rules largely going back to the 1920s was overdue and tasked the Paris-based OECD public policy forum to come up with proposals.

Reuters reports that work on these proposals has now begun, with the OECD saying the need is urgent.

Tax officials from 137 governments agreed at a meeting in Paris to launch negotiations on new rules for where tax should be paid and what share of profit should be taxed when big digital and other consumer-facing businesses do not have a physical presence in the market, the OECD said.

A growing number of countries are preparing national digital taxes in the absence of a major redrafting of current rules, despite threats from Washington to hit them with retaliatory trade tariffs because it sees such levies as discriminatory against big U.S tech groups.

“It’s moving fast because what is at stake is a massive trade war,” OECD head of tax policy Pascal Saint-Amans told journalists in Paris.

There has been particular tension between the US and France, which argued that Apple channeling profits from French sales to Ireland was illegal. That battle was eventually settled when Apple agreed to pay a reported €500M ($570M at the time) without admitting wrongdoing.

However, France then decided to impose a 3% tax on the local revenues of Google, Apple, Facebook, and Amazon. That didn’t go over well, with the US threatening retaliatory tariffs on French products, while the EU wanted France to wait for a similar EU-wide proposal.

The hope now is that the OECD will negotiate consistent tax rules for tech giants which will be agreed and applied globally. For now, the US and France have agreed to set aside their differences until the end of the year to see what comes of the OECD plans.

Although it might cost Apple money, it would provide certainty and solve the PR problem Apple faces in some countries over its tax arrangements.

Meanwhile, we’re still waiting to learn the eventual outcome of the dispute over Apple’s tax arrangements with the Irish government.

Apple is currently awaiting a decision on its appeal against a ruling that it owes €13 billion ($14.3 billion) in back taxes to Ireland after the country offered it an illegal “sweetheart deal” in which it paid very low rates of tax on profits from sales across Europe. A ruling on the case is expected to take several months, and the losing side will almost certainly appeal to the European Court of Justice, so the matter won’t be settled for quite some time yet.