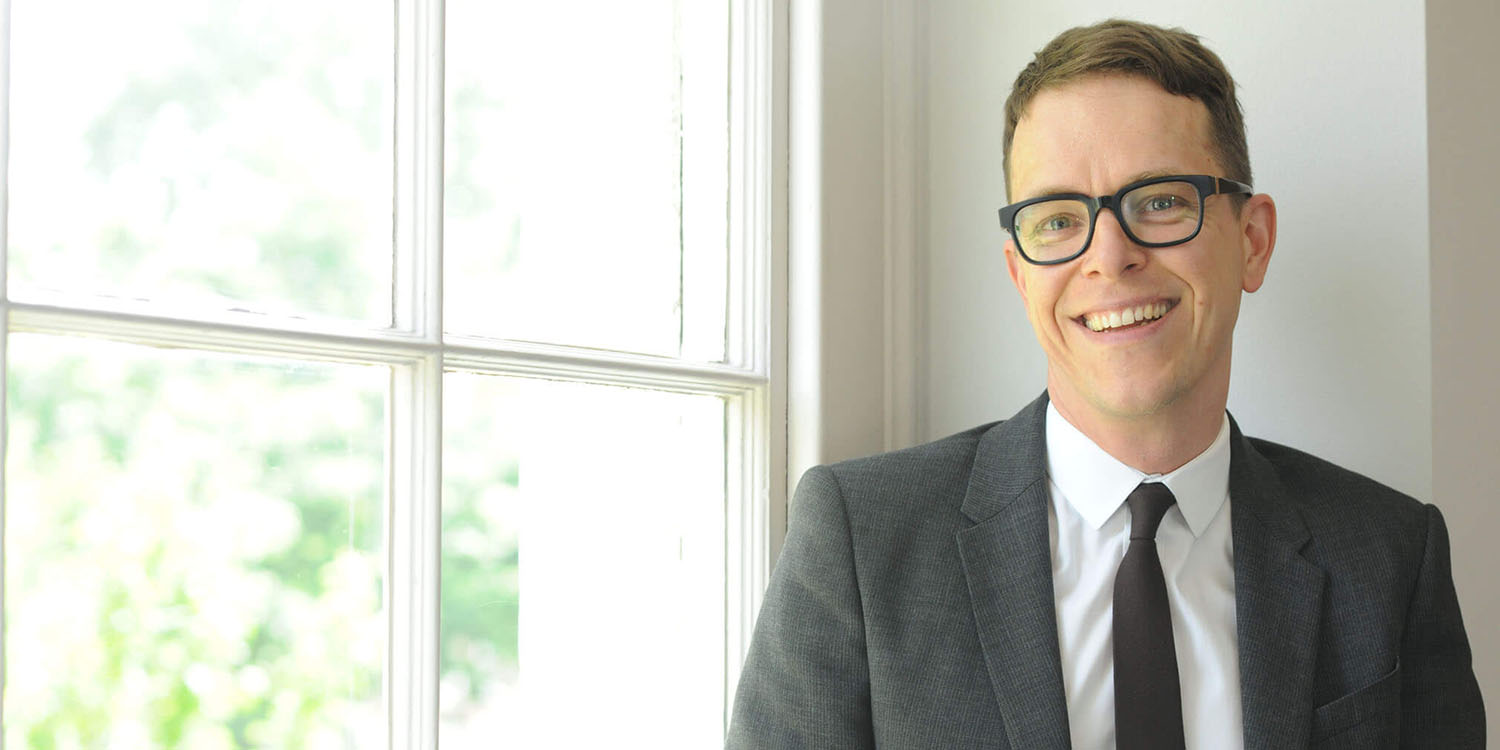 Apple’s Irish companies were relatively unimportant, according to the iPhone maker’s lawyer. Daniel Beard made the claim in the second and final day of the Irish tax appeal.

On the face of it, that would seem a strange argument for the company to make…

When justifying the fact that Apple accounted for all its retail sales across the European Union in its two Irish companies, you might have expected it to argue that these companies were pivotal to sales operations throughout Europe. But in this case, the issue at stake is not whether Apple was reasonable in funnelling all revenues and profits through Ireland, but whether that profit should rightfully have been taxed in the country.

Central to the dispute is the importance of the Irish businesses, with Apple lawyer Daniel Beard arguing on Wednesday they were not as significant as the Commission has asserted.

“Yes, Apple CEO Tim Cook said there were decisions taken in Ireland, but not strategic decisions,” he said, referring to Cook’s testimony at a U.S. Senate hearing in 2013 which formed a key element of the Commission’s case.

Beard suggested that the Commission couldn’t understand the nature of Apple’s Irish companies without visiting them, a claim the EC dismissed.

Commission lawyer Paul-John Loewenthal rejected criticism that the EU executive had not taken up Apple’s offer to visit its operations in Cork, Ireland, saying this was not necessary.

“What would a site visit accomplish?” he asked.

Apple went in aggressively yesterday, stating that the €13B ($14.3B) ruling ‘defied reality.’

If the Cupertino company does succeed in making the case that Apple’s Irish companies didn’t play an important role in European operations, that could prove a severe handicap when it tries to take the opposite position in a likely case against France and other European countries. France will be arguing that there is no justification for not declaring the revenue from French sales in France, and paying tax on it there. Apple might have argued that all its European sales campaigns were masterminded from Ireland, but now seems to have made that a difficult case to make.