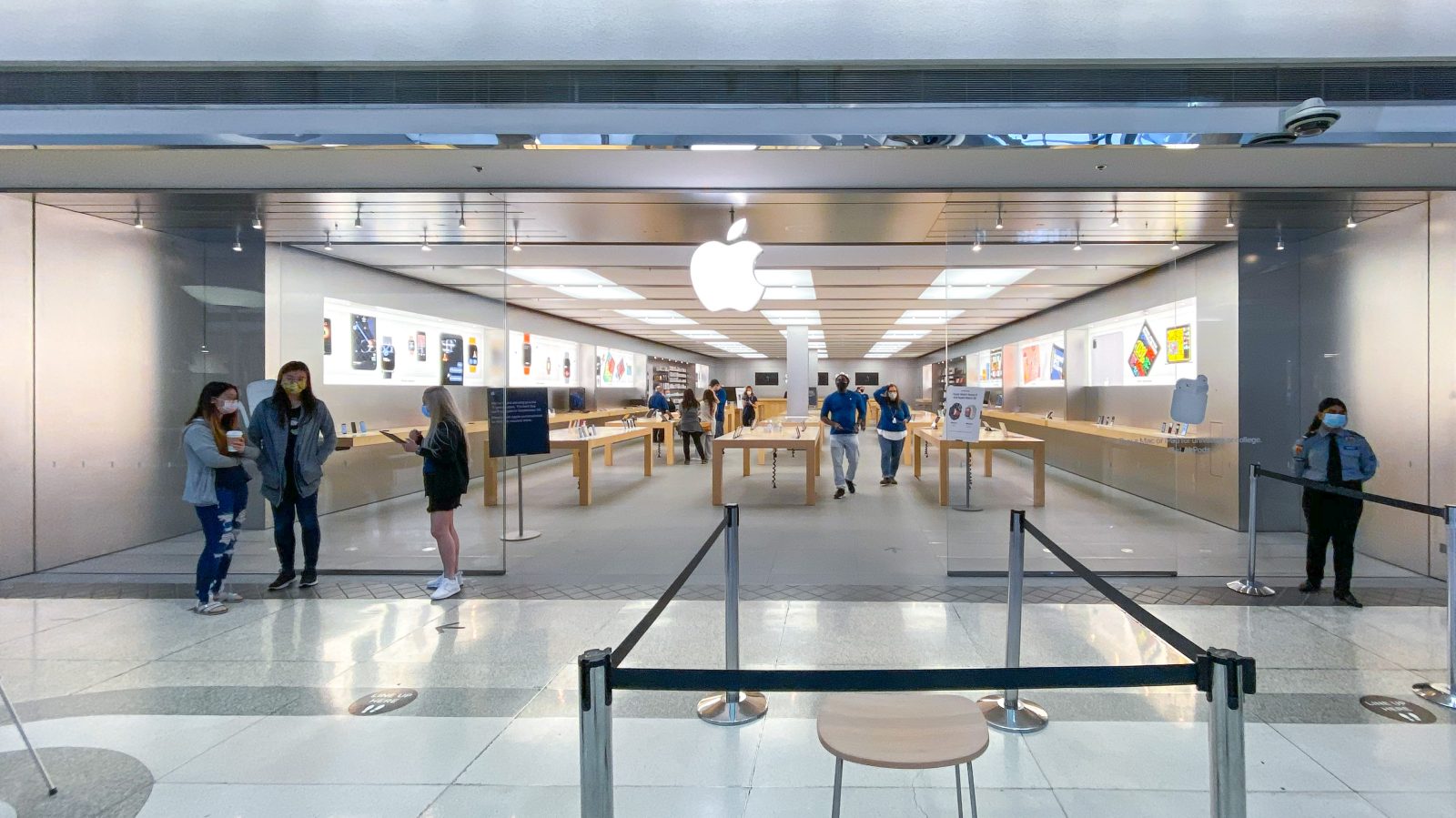 All photos courtesy of Dongjun Zhao.

Plans to close the majority of Oakridge Centre retailers in an effort to speed up renovation were announced in August. Apple confirmed on September 9 that its location in the mall would close on the evening on September 26.

When complete in 2024, the new Oakridge Centre is expected to offer housing for 6,000, outdoor community spaces, and an entirely reimagined retail and dining district.

Mall owner QuadReal says Apple will rejoin the new development with a 10,000 square-foot store, although Apple has not confirmed any plans to do so.

If Apple Oakridge Centre was your local Apple Store, you still have a few nearby options for sales and support. You can visit apple.com/ca/retail to find a store near you. The nearest Apple Stores to Oakridge Centre are Apple Pacific Centre and Apple Richmond Centre.