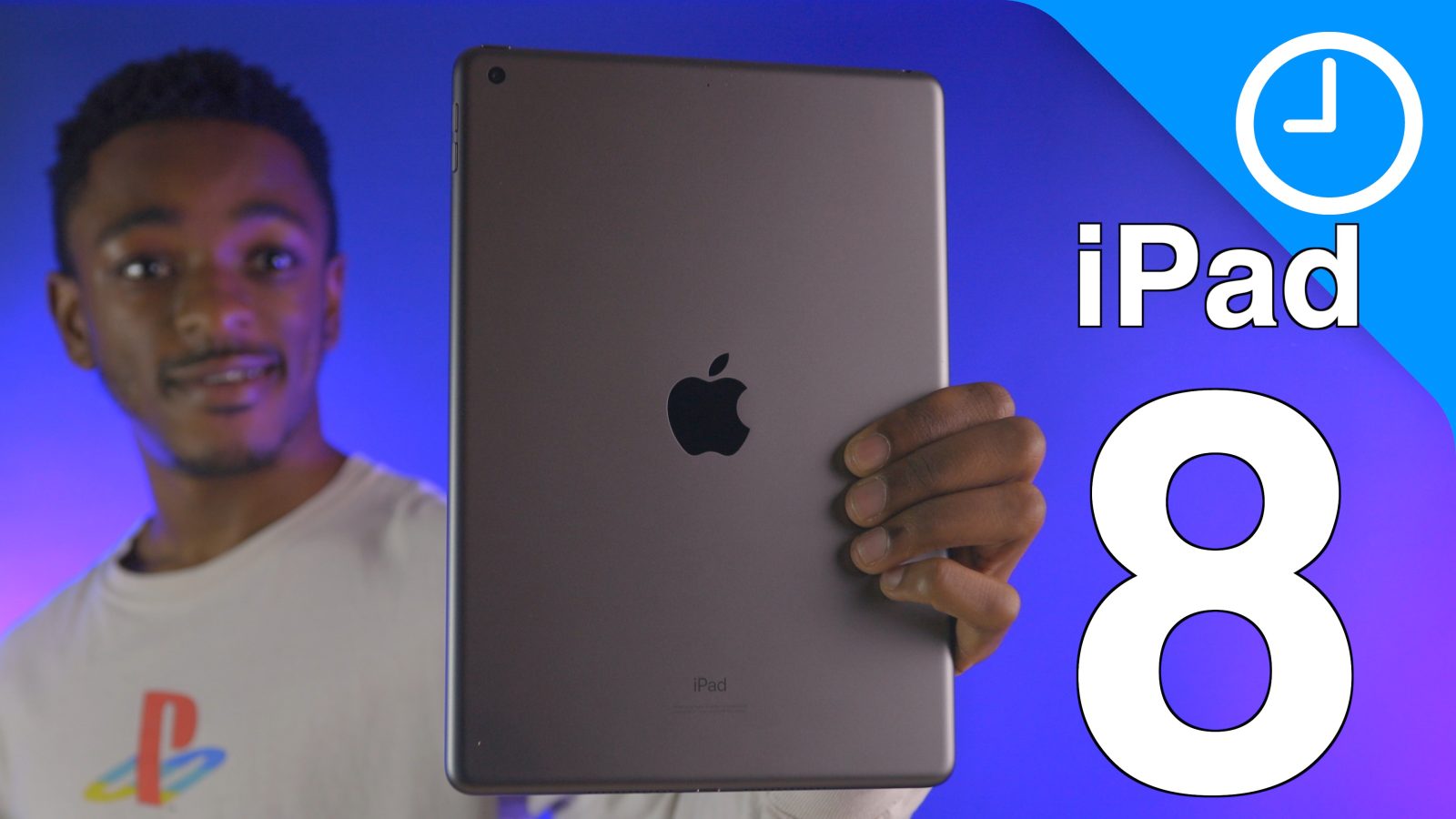 The iPad 8 has been out for a few weeks now. I’ve gotten the chance to daily drive it and put it through the ringer. I’ve concluded that this is the best value tablet you can buy, and here’s why.

Physically speaking, this iPad 8 is identical to the 7th-generation model. Thinness, weight, and feel in the hand are all essentially the same. There are no new color options, either. Normally I’d mention how I’ve grown tired of this design. But you’re paying $329 for this tablet, which is an amazing deal overall. One must also consider the fact that older people like using iPads because of that physical home button. It makes usability so much easier for people who aren’t hip to Apple’s new gesture-based navigation system.

Performance is the hallmark feature on the 8th-generation iPad, as this model has gotten upgraded to the A12 Bionic chip. This is the same chip found in the 3rd-generation iPad Air and the 5th-generation iPad Mini, as well as the iPhone XR and XS. If you’ve ever gotten to use any of those devices, expect this iPad to perform similarly for a lot of tasks.

In my usage, the iPad 8 does perform substantially better than the 7th generation does. Applications load up a tad faster, gaming performance is a lot better, and general multitasking performance has seen an increase. Is it on-par with the iPad Pro or the upcoming Air? Absolutely not. But for the $329 price point, this is probably going to be the best performing option you can buy.

Gaming on the iPad 8 has also been a great experience. I tested multiple titles, varying in graphical intensity. The iPad 8 was buttery smooth throughout it all. I didn’t think I would enjoy gaming on the iPad 8 as much because of the lack of ProMotion. Surprisingly though, I found it quite adequate to game on the iPad. And not all games fully support the iPad Pro’s 120Hz refresh rate, so that’s something to consider.

The iPad 8 features the same 10.2-inch retina display found on the iPad 7. It’s got a 1620 x 2160 resolution and a 264 PPI, which is the same pixel density as the 11” iPad Pro. Just like the iPad 7, it’s got a perfectly fine display. It appears to be almost as sharp as an iPad Pro’s display. Although the iPad 8 definitely doesn’t look as smooth as the iPad Pro, it’s perfectly usable for the everyday content consumption and creation.

The Apple Pencil is noticeably more responsive than on previous models. You don’t really feel that slight delay the same way you could on the previous iPad model. And this is something that’s extremely important for artists, religious note-takers, or if you’re playing some kind of game using the Apple Pencil. It can be annoying to have that delay, and that’s not something I’m experiencing on the iPad 8. It’s been great for me to take notes or even scroll through Twitter occasionally.

And of course, you’ve got all of the awesome iPadOS 14 features. You can draw in any text field with Scribble, copy handwritten notes as text, and generally speaking, there’s more precision when drawing or writing. If you’re a student who’s constantly needing to take notes or are looking for an inexpensive iOS device for illustration, this is the best way to go. If there’s anything I want for the next-generation iPad, though, it’s to update the Apple Pencil or design the iPad 9 to support Apple Pencil 2.

When it comes to the iPad 8’s cameras, there isn’t much to get excited about. It’s got an 8MP camera on the back that can shoot 1080p or 720p video at 30 frames per second, which is definitely not impressive, but most people buying iPads aren’t concerned with rear-camera performance. However, it is disappointing to see the FaceTime camera is also still pretty poor quality. There’s a 1.2MP camera here, and it’s simply awful. And that’s disappointing because a lot of people are probably iPads for schoolwork, doing a lot of zooming. Given that, I think not improving the FaceTime camera was a missed opportunity for Apple.

One of the best selling points of the entry-level iPad is battery life. And this year the A12 Bionic has brought even more improvements to the 8th-generation iPad. With this processor upgrade, there’s been an improvement in general battery efficiency. Apple is claiming here that you can get up to 10 hours of use out of the iPad 8. And I can definitely attest to that.

Battery life has been excellent for my daily usage. I can easily end the day with 30-40% battery depending on how hard I push it. And once again, when you put the price into perspective; you’re paying $329 for a device that you can take off the charger in the morning and use all day if you’d like. That’s a pretty good value proposition in my eyes.

The iPad 8 was never meant to be a huge update. But even still, I think this is easily the best value tablet you can buy. For $329, this tablet has so much to offer: The performance, the great battery life, and the Apple pencil functionality. I’d highly recommend you pick up the iPad 8 if you simply need an inexpensive tablet today that’s going to last you for three to four years with no trouble.

What are your thoughts on the iPad? Will be picking one up? Sound off in the comments below!